Natasha Narwal in her plea has sought permission to access monetary scholarship/fellowship as is her entitlement as a PhD student of the university. 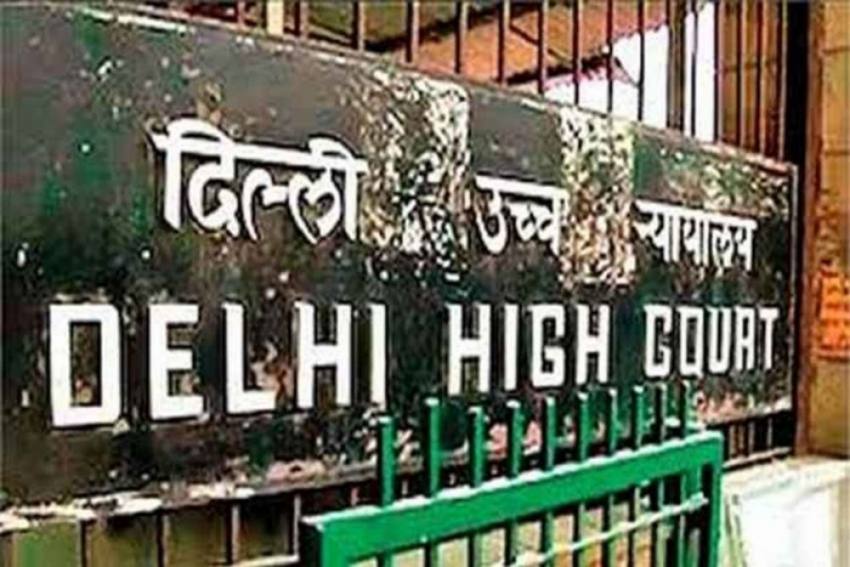 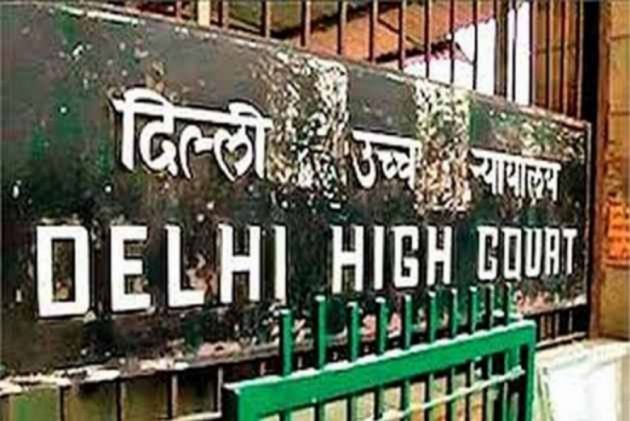 The Jawaharlal Nehru University (JNU) informed the Delhi High Court on Thursday that its student Natasha Narwal, an accused in cases related to last year's north-east Delhi violence, has been granted provisional registration for PhD programme.

Justice Prateek Jalan was informed by the varsity that even during pendency of proceedings emanating from a notice issued to Narwal by the authorities, pursuant to her registration she will be entitled to all the benefits of provisional registration.

The court took the statement of advocate Monika Arora, representing JNU, on record and said no further orders are required to be passed and disposed of the petition.

Advocate Arora said Narwal, a Pinjra Tod (break the cage) activist, has been provisionally registered in the PhD programme for monsoon semester 2020 and winter semester 2021.

The court was hearing Narwal’s plea seeking permission to provisionally register in the third semester of the PhD programme.

Narwal also sought direction to the varsity to provide login ID and credentials for completing the provisional registration process.

In addition, she has sought direction to facilitate access to her PhD supervisors through video conferencing for the purpose of completion/ participation in her PhD course.

In her plea, filed through advocates Adit Pujari and Kunal Negi, Narwal has sought permission to access monetary scholarship/ fellowship as is her entitlement as a PhD student of the university.

Narwal, who is currently out on bail, was named as an accused by Delhi Police in three FIRs registered in connection with the protest during the violence in north-east Delhi in 2020.

She was arrested on May 23 last year in connection with a case related to anti-Citizenship (Amendment) Act protests in Jafrabad of north-east Delhi but was granted a bail thereafter.

However, soon after getting bail, she was re-arrested by police on May 24, 2020 in another case and is in judicial custody.

She was also arrested in a third case related to her role in north-east Delhi violence matter.

Communal clashes had broken out in north-east Delhi on February 24, 2020 after violence between citizenship law supporters and protesters spiralled out of control leaving at least 53 people dead and around 700 injured.