The Delhi Police took action on a complaint lodged by Javadekar after he received over a lakh mails on his personal email account. 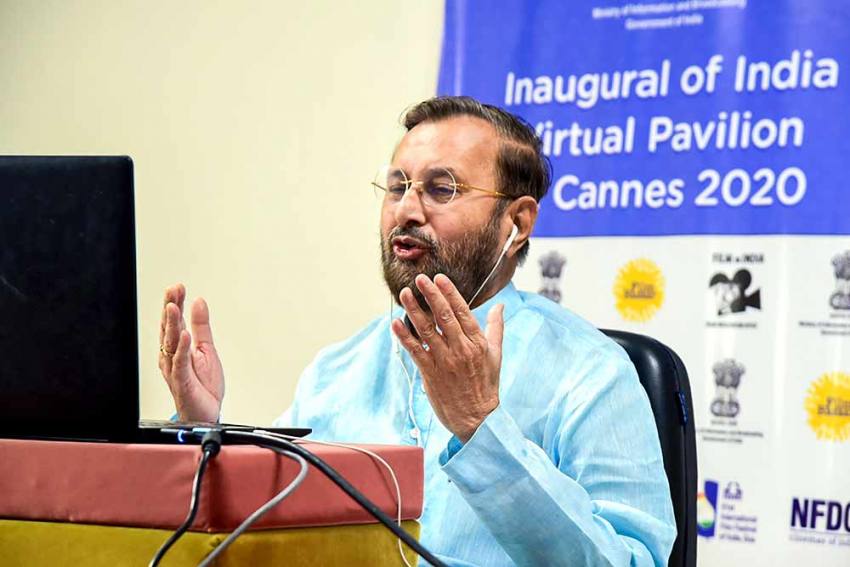 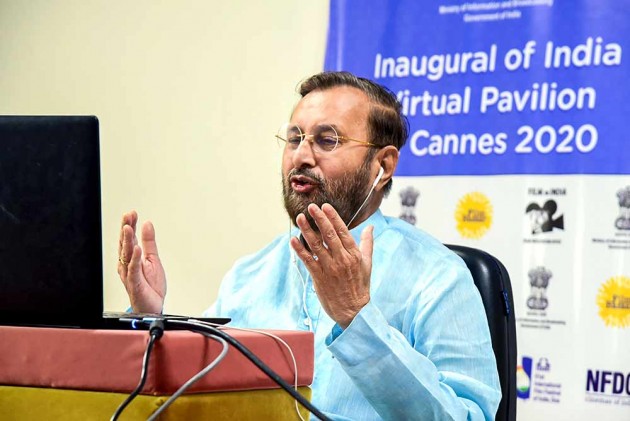 Days after sending a notice under the stringent UAPA to managers of an environmental website allegedly used to "spam" the email account of Union Environment Minister Prakash Javadekar over the draft Environment Impact Assessment (EIA) notification, the Delhi Police withdrew it saying it was "erroneous".

A fresh notice was issued under the IT Act, the police said.

Police officials said the notice, issued on July 8, mentioning the Unlawful Activities Prevention Act (UAPA) was sent to the website -- 'Fridays for Future' -- to disable it temporarily. But the "erroneous" notice with "unrelated sections of the law" was withdrawn four days later, they said.

Even though the police said that after the issue was resolved, the service provider was asked to restore the website, a volunteer of the site alleged that it still remained blocked.

According to Delhi Police DCP (cyber crime) Anyesh Roy, thousands of mails were being sent from the website to around nine email accounts of Environment ministry officials. Because of the email-bombing, the officials concerned were denied access to their email accounts.

The Delhi Police took action on a complaint lodged by Javadekar after he received over a lakh mails on his personal email account, Environment Ministry spokesperson Gaurav Khare said.

A senior police officer said, "A notice was sent in this regard to the service provider to disable the particular website temporarily. It was issued on July 8. However, the draft notice was approved by the office concerned under section 66 of the IT Act. But an inadvertent section (UAPA) got mentioned into it."

"Accordingly, modified notice under appropriate section of law (Section 66, IT Act) was sent to the entities concerned," the officer said.

Police said the objective was to stop the process of receiving the emails. Soon after the issue was resolved, the service provider was asked to restore the website, they said.

However, M Yuvan, a volunteer with Fridays for Future, said, "It is very shocking that the website has been blocked. The government is trying to suppress people's participation in making environmental decisions. Delhi police say it has withdrawn the notice under UAPA but there is nothing in writing and our website remains blocked.

The Environment Ministry spokesperson said the draft EIA notification, 2020, is in public domain and there is a dedicated email address for sending comments on it. However, the minister's personal email was spammed with over a lakh messages, he said.

"Draft EIA Notification 2020 is in public domain. Any suggestions and public comments can be sent at the official mail provided for the purpose i.e. eia2020-moefcc@gov.in and eia2020-moefcc@gov.in till August 10 as mentioned in the notification. How is spamming the hon'ble minister's personal mail with a lakh mails justified?" Khare posed.

The draft notification was published by the ministry on March 23. Initially, public opinion and suggestions were invited till May 22.

It was alleged by various environment activists that the EIA draft notification intends to bring in controversial amendments such as post-facto grant of approval, exemption of several large industries from public hearings, permission for industries to submit just one compliance report a year rather than two, increased validity of the environment clearances for mining projects and river valley projects, and many more.

However, after several representations expressing concerns over the publishing of the notification during COVID-19 lockdown, the government had on May 7 extended the notice period for inviting public opinion till June 30.

A senior official of the Environment Ministry had said on June 25 said public opinion on the new draft environmental impact assessment (EIA) notification would be accepted only till June 30 without any further extension.

The response came from the ministry after over 50 student unions and youth groups across the country urged the ministry to put on hold the document saying it has "controversial amendments" and that it should be re-written after the COVID-19 crisis ends. PTI AMP AG PR NSD
NSD

Claims About Rs 500-Crore Property False, We Are Left In The Lurch: Vikas Dubey's Wife