Cyclone Nivar is expected to hit Andhra Pradesh, Tamil Nadu and Puducherry between Tuesday and Thursday 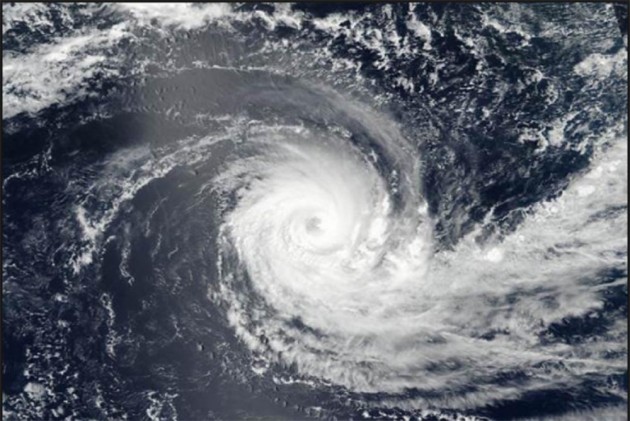 The National Crisis Management Committee (NCMC) on Monday reviewed the status of cyclone "Nivar" that is expected to hit the coastal areas of Andhra Pradesh, Tamil Nadu and Puducherry between Tuesday and Thursday. The NCMC has also directed fishermen to not venture out into the sea.

The NCMC reviewed the status of the impending cyclone at a meeting held through video-conferencing with the chief secretaries of Andhra Pradesh, Tamil Nadu and Puducherry. The chief secretaries briefed the national body about their preparedness and mentioned that the authorities are fully prepared to meet any eventuality. They also informed the NCMC about the states’ coordination with the National Disaster Response Force (NDRF) and other agencies to tackle the challenge.

The director general of the India Meteorological Department (IMD) made a presentation on the current situation and said the status is being shared with the states concerned. He said the cyclone is going to affect the coastal areas of Andhra Pradesh, Tamil Nadu and Puducherry between November 24 and 26.

It was stressed at the meeting that the advisories issued to fishermen not to venture out to sea should be strictly implemented, an NCMC statement said.

The secretaries from the ministries of home, power, telecommunication, civil aviation, shipping and health, the chairman of the Railway Board, the member-secretary of the NDMA, the DG, NDRF and a representative of the Ministry of Defence also informed the NCMC about the arrangements and assistance provided to the states concerned.