Chidambaram said it was obvious that the 'livelihood of the poor -- their survival -- was not among the priorities' of the government. 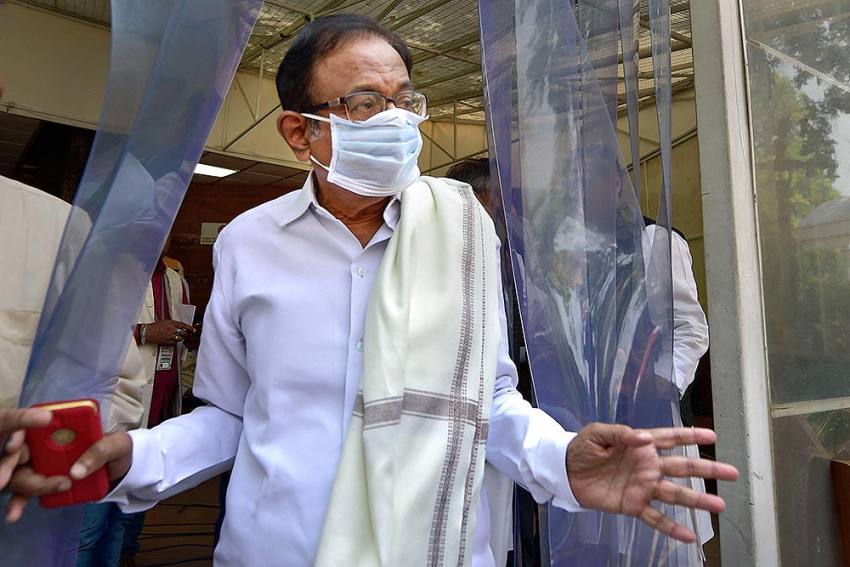 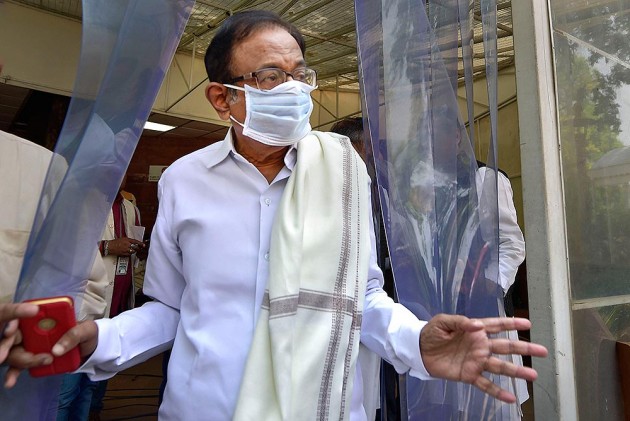 Beyond the lockdown, what was "new" in Prime Minister Narendra Modi's fourth address to the nation, asked former home minister and senior Congress leader P Chidambaram on Tuesday, minutes after the conclusion of the former's speech.

However, Chidambaram expressed disappointment that the poor had been left to fend for themselves "for 21+19 days, including practically" soliciting food.

"There is money, there is food, but the government will not release either money or food.

"Cry, my beloved country," he tweeted.

Chidambaram said it was obvious that the livelihood fo the poor -- their survival -- was not among the priorities of the government.

"CMs’ demand for money elicited no response. Not a rupee has been added to the miserly package of March 25, 2020

"From Raghuram Rajan to Jean Dreze, from Prabhat Patnaik to Abhijit Banerji, their advice has fallen on deaf ears," he tweeted.

Chidambaram, however, supported the decision to extend lockdown, adding he "understood the compulsion".

Earlier, the PM Modi, in his fourth address to the nation on the Coronavirus pandemic, extended the nationwide lockdown till May 3 as India continues to fight the spread of COVID-19.

He said the country will be under strict restrictions till April 20 and then some relaxations could be made following the assessment of the situation at the time.

"Areas that show a good record or no increase in numbers, and can contain hotspots, will be given some relaxation to resume activities," he said. This, the prime minister said, was being done keeping in mind the difficulties faced by the poor.

However, there was no announcement of any package for the daily wage labourers, construction workers and farmers, something the Opposition parties have been demanding, following a massive reverse migration triggered by the first announcement of lockdown last month.

Modi said the detailed guidelines on the implementation of the new lockdown will be announced on Wednesday.

India To Remain Under Lockdown Till May 3; Some Relaxations After April 20, But...: PM Modi