The family members of the 19-year-old Dalit woman who was allegedly gangraped in Uttar Pradesh’s Hathras, have informed the Allahabad HC that the victim’s body was cremated without their consent. They have also requested for the trial to be shifted to Delhi. 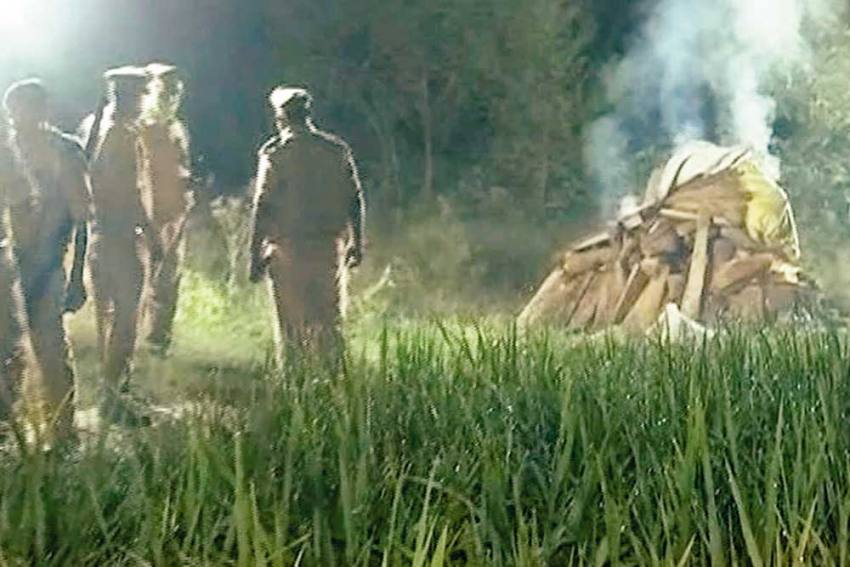 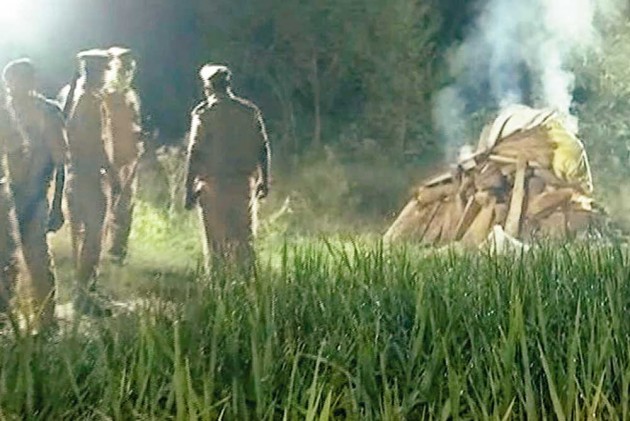 The family members of the 19-year-old Dalit woman, who died after allegedly being raped by four men in Uttar Pradesh's Hathras district, appeared before the Lucknow bench of the Allahabad High Court on Monday. The family members claimed that the victim was cremated without their consent and have urged the court to shift the trial out of the state.

Hathras District Magistrate Praveen Kumar Laxar and Superintendent of Police Vineet Jaiswal told the court that the decision to cremate the victim’s body was taken by the local administration and police, and that there were no instructions or pressure from the state government. They also added that it was done keeping in mind the law and order situation at the time.

The next hearing in the case is scheduled on November 2.

The victim died at a hospital in Delhi last month, two weeks after the allegedly being gangraped and tortured. The incident triggered widespread outrage throughout the country.

Senior advocate J N Mathur, who was appointed amicus curie by the court, argued that every citizen had the right to be cremated with dignity as per their religious practices. The victim’s family counsel Seema Kushwaha urged the court to shift the trial to Delhi.