'Let us not get fooled by cosmetic steps against terror groups by Pakistan,' MEA spokesperson Raveesh Kumar told reporters in Delhi. 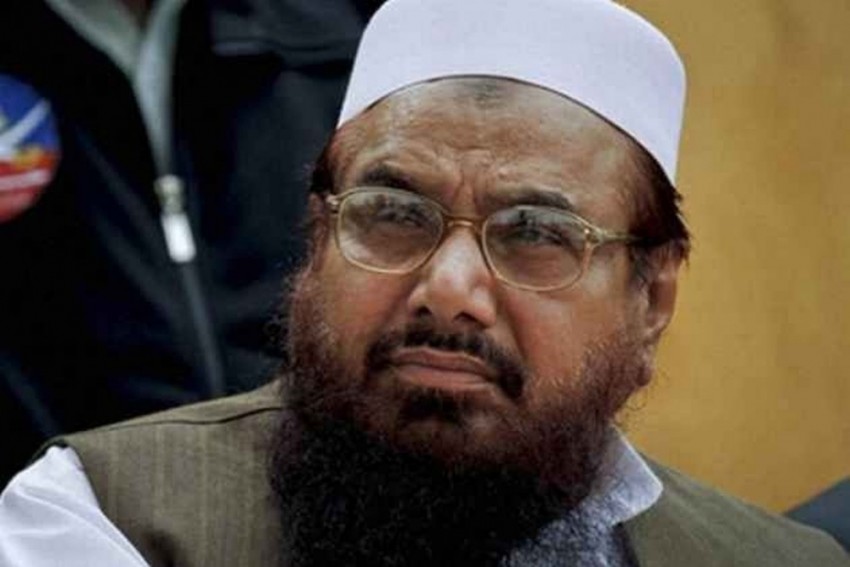 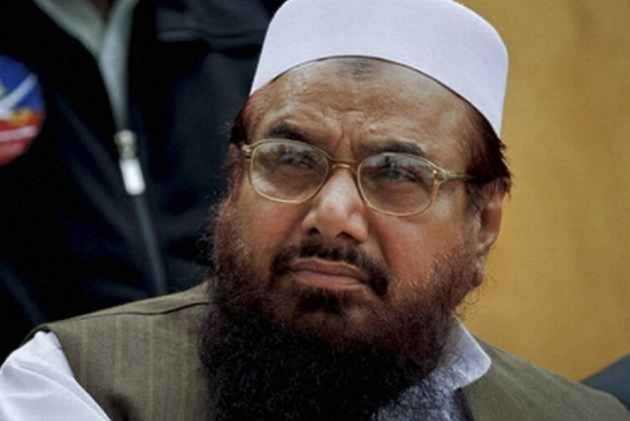 India on Thursday dismissed as "cosmetic steps" Pakistan's claim of booking Mumbai attacks mastermind Hafiz Saeed and 12 of his close associates for terror financing and said they were aimed at hoodwinking the international community on the issue.

He said Pakistan's sincerity on containing terror groups will be judged on its ability to demonstrate verifiable, credible and irreversible action against them.

"Let us not get fooled by these cosmetic steps. We have seen the course of such convictions in the past. We have seen where it goes," he said.

The MEA Spokesperson said India wants a normal relationship with Pakistan in an environment free from terror and violence.

Pakistan's counter-terrorism department (CTD) on Wednesday said JuD chief Saeed and 12 of his close associates were "booked" for "terrorism financing" in 23 cases, amidst mounting global pressure on Islamabad to act against terror groups involved in attacks in India.

It said the Jamaat-ud-Dawa (JuD) chief and his aides used five trusts to "raise funds for terrorism financing".

On Pakistan denying the presence of Dawood Ibrahim, wanted for coordinated bombings in Mumbai in 1993, on its soil, Kumar said,

"The location of Dawood Ibrahim is not a secret.

"Time and again, for the last several years, we have been presenting to Pakistan a list of people who are in their country. We have asked repeatedly that he should be handed over."

The MEA spokesperson said Dawood Ibrahim is a UN proscribed terrorist and his imprint on the Mumbai blast is "very clear".

"It is very interesting that you claim that you have taken action but when it comes to taking action against the people who we have demanded, either you ignore or you go into a denial mode. In fact, you deny that they are present in your country," he added.

"This basically is a case of double standards, this is something where they stand completely exposed as far as their claims of taking action against terror groups in Pakistan is concerned," Kumar said.

The Pakistan Foreign Office had on Thursday said that Dawood Ibrahim is not in Pakistan.

Its statement came a day after a UK court, during the extradition trial of a Dawood aide, was informed that the gangster is currently in exile in Pakistan.

Decoded: Why ‘300’ Figures In All Airbus Civilian Jetliners