The number of people infected with the novel coronavirus worldwide has exceeded 372,000, over 16,000 have died, the World Health Organization (WHO) said in its daily coronavirus disease (COVID-19) situation report. 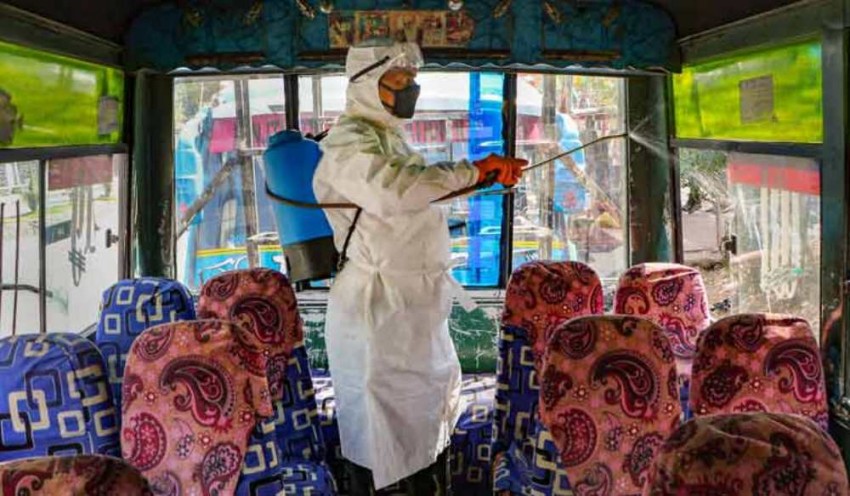 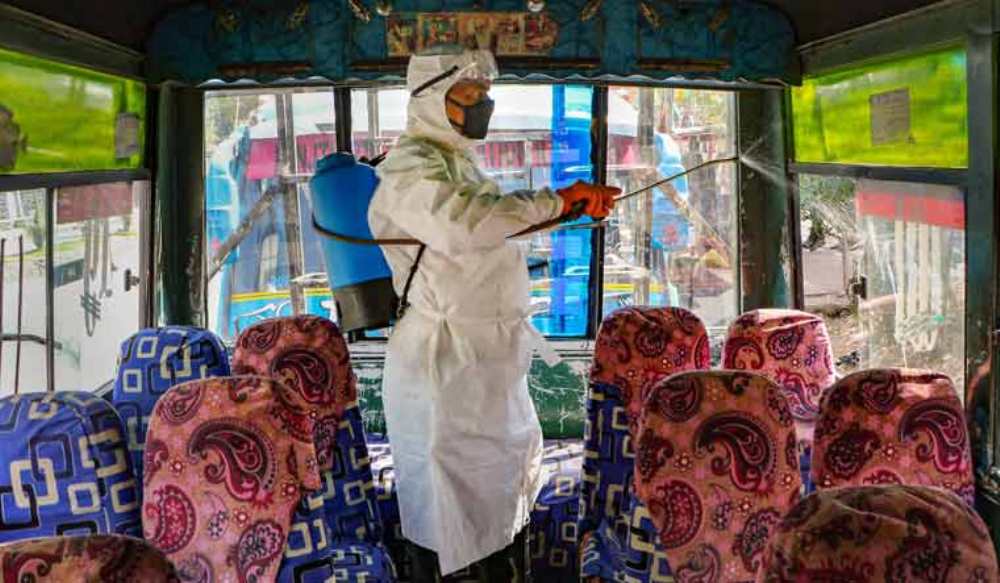 His travel history reveals that he had been everywhere before confirmed positive for Coronavirus in Srinagar. He had been to Delhi, Deoband seminary, Jammu and then to a Sopore mosque in North Kashmir. And finally, this 65-year-old man started showing symptoms of COVID-19 and had to be admitted to a hospital.

The doctors tell Outlook that two more people tested positive for the deadly virus on Tuesday in Srinagar, taking the total to 4 in the Valley. “The 65-year-old man is patient number two. He has been to almost all the places. While another 57-year-old, patient number 3, lied to doctors about his travel history and has endangered his life,” says a doctor.

The 65-year-old travelled to Delhi on March 7, from Srinagar. According to sources, the person is associated with Tablighi Jamaat and was in Nizamuddin Mosque from March 7 evening to March 9.

On March 9 evening, he took a train to Deoband  and stayed there in the seminary till March 11. The same day, he travelled to Jammu by train and then from the following day, he was at a mosque in Samba area of Jammu till March 16. He, then, travelled back to Srinagar by an IndiGo flight on March 16. He took the same flight in which the first patient, a 67-year-old woman from Khanyar, was on board. She had tested positive for Coronavirus on March 18. She has recovered now, the doctors say.

From March 16 to March 18, the 65-year-old was in the mosque at Sopore with Tablighi jamaat. On March 18, he returned home at Hyderpora and developed symptoms. He was taken to a hospital on March 21, handed some medicine and was sent back. On March 22, a doctor sees him at the Government Medical College Srinagar and refers him to the Chest Disease Hospital. He was admitted there and tested positive on Tuesday.

The third patient, who tested positive, is a 57-year-old man, who was in Saudi Arabia for pilgrimage and had not revealed his travel history to a doctor, who treated him at the government medical college Srinagar. The doctor now is furious and has taken to Twitter to express his anguish.

“The diagnosed case of COVID-19 was seen by me in SMHS casualty, it is so sad that they lied about history of complete travel and charged on me and my junior when I sent them to CD hospital for testing. I was even asked by a ‘notable’ senior to send him home. ThankGod I did not,” the doctor, who saw the patient, tweeted.

“I have fever n sore throat. I don’t even care if i have contracted it or not, I put my trust in Allaah n believe that we are foot-soldiers in this battle. But, I wouldn’t want someone’s arrogance and lying cost me my parents and friends. Please, don’t lie and be arrogant. Not now!”, reads another tweet of the doctor.

Realizing people are hiding their travel history, principal government medical college Srinagar, Dr. Saima Rashis says, “In the interest of your families, friends and community at large, please be advised not to conceal your travel history. Travellers into the valley are advised to go into self-isolation/quarantine for two weeks after landing.”

“Please do not attend any congregation, religious festival, or sermon. Glad to hear that some Auqaaf/masjid committees have advised against congregational prayers in light of the prevailing situation.”

The fourth patient is a 22-year-old youth, who has travel history outside Jammu and Kashmir.

Sources say a doctor has put himself in self-isolation after ferrying the 22-year-old patient in his vehicle from Baramulla to a quarantine centre in Bandipora.

Doctors say quick tests of those who have come from outside would have resolved the issue.

“It is simple maths: We have a suspect coming from abroad. If we test him on day one, he is positive we have to trace a few contacts only. If we test on Day ten, we have to trace 100s contacts and that is impossible. Where we could have stopped the chain with one test we are let the devil run over us,” asks a doctor.

Coronavirus Highlights: 10 More Test Positive In Karnataka As Cases In India Soar to 606