Phase 3 trials for the vaccine have not been completed and the data on safety and efficacy has not been reviewed, says leader Anand Sharma 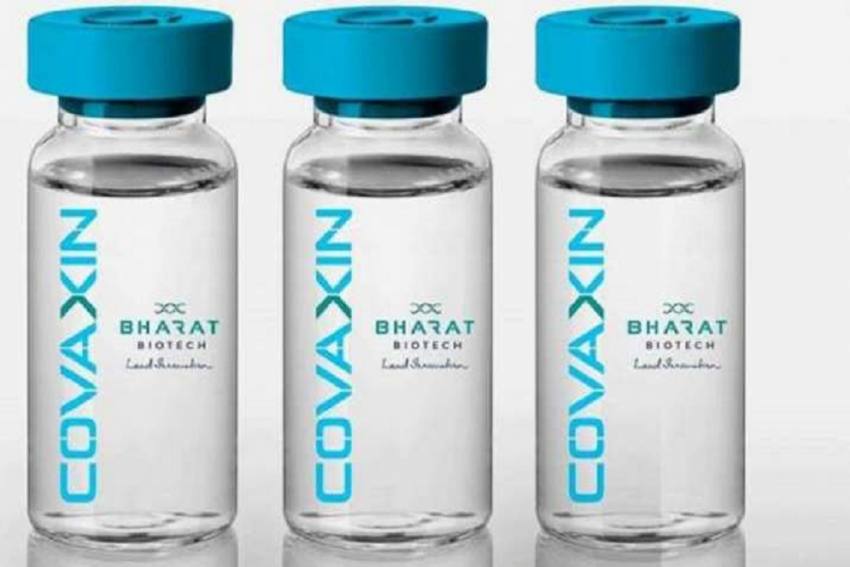 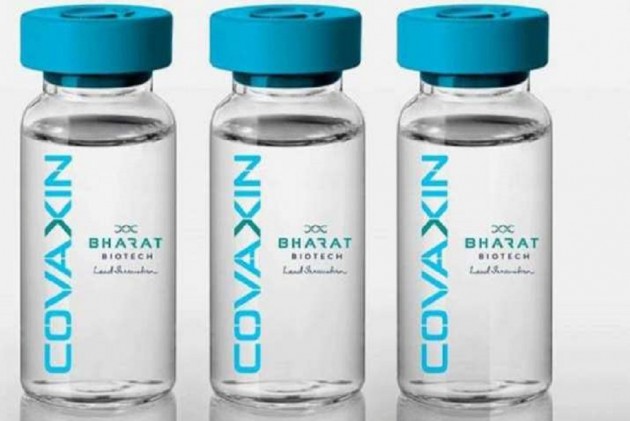 Senior Congress leader Anand Sharma on Sunday raised concerns over India's drugs regulator granting permission for the restricted use of Bharat Biotech's Covid-19 vaccine and asked the government to explain why mandatory protocols and verification of data has been dispensed with.

Sharma, who heads the Parliamentary panel on Home Affairs which dealt with the issue at length, said the issue of granting authorisation to the vaccine use needs to be taken carefully as no country has done away with the mandatory phase 3 trials and verification of data.

As per submissions made before the expert panel, phase 3 trials have not been completed and therefore, the data on safety and efficacy has not been reviewed, which is a mandatory requirement, he said.

"The Health Ministry needs to give cogent reasons for dispensing with the mandatory protocols and requirements in this case, since it involves the health and safety of frontline workers who will be vaccinated under the restricted category," he told PTI.

"The DCGI statement is puzzling and the government must reveal the final data of global efficacy trials and the final trials in UK which has been shared officially by UK's MHRA following a government to government agreement signed between the two countries which should be put in public domain to avoid any confusion on the proven efficacy of the vaccine," Sharma also said.

He said the news of the imminent arrival and rollout of the nation-wide vaccination drive is "truly uplifting and reassuring" for a country paralysed by the pandemic.

It is also a tribute to our scientists, researchers and institutions, who have established India as the largest vaccine manufacturer of the world, he said.

An expert panel of India's central drug authority had on Saturday recommended granting permission for the restricted use of Bharat Biotech-developed indigenous Covid-19 vaccine Covaxin in emergency situations.

The recommendation came a day after the panel cleared the Serum Institute of India's emergency use authorisation application for the Oxford-AstraZeneca vaccine Covishield.

This paves the way for the roll-out of at least two vaccines in India in the coming days, while two more are in advance stages of development.

Sharma said there are some concerns expressed by the news of recommendation for restricted use emergency authorisation in case of one vaccine which is still undergoing phase 3 trials and that has raised bonafide concerns as that would involve the health safety issues.

"Bharat Biotech is a first-rate enterprise, but it is puzzling that internationally-accepted protocols relating to phase 3 trials are being modified for Covaxin. Health Minister Harsh Vardhan should clarify," he said on Twitter.

Bharat Biotech is a first-rate enterprise, but it is puzzling that internationally-accepted protocols relating to phase 3 trials are being modified for Covaxin. Health Minister @drharshvardhan should clarify. pic.twitter.com/5HAWZtmW9s

The issue was earlier dealt in-depth by the Parliamentary Standing Committee on Home Affairs.

The panel has recommended to the government that any vaccine against Covid-19 should be granted emergency use authorisation only after proper consideration and conducting its trials on sufficient sample size.

In its report submitted on December 21 to Rajya Sabha chairman and Vice President M Venkaiah Naidu, the Parliamentary Standing Committee noted that the CDSCO has given no emergency use authorisation in the past, and suggested that all necessary and mandatory requirements must be duly fulfilled and all trial phases completed.