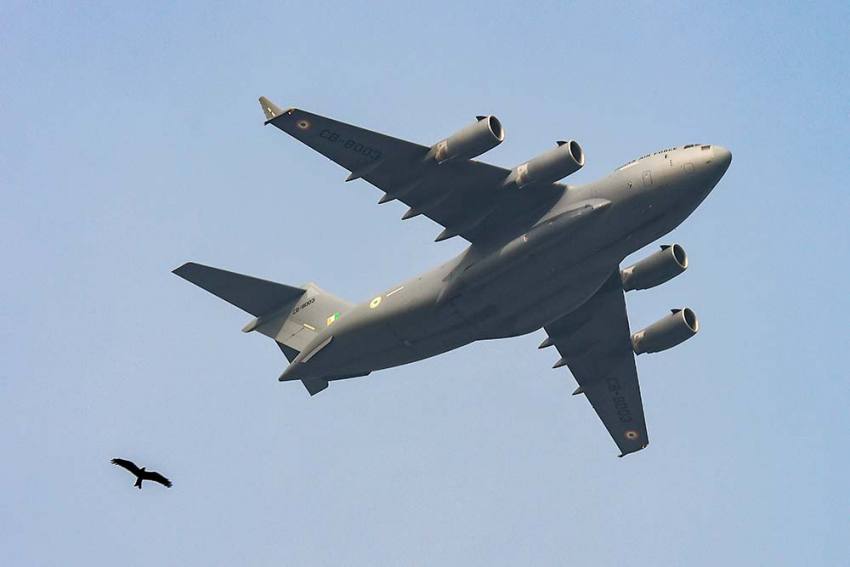 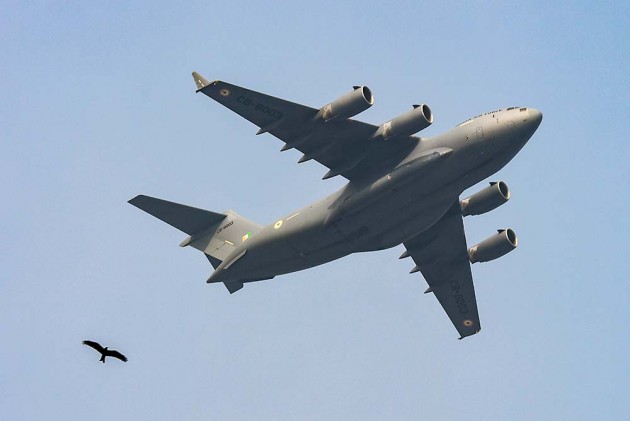 China is delaying grant of clearance to India's proposal to send an Indian Air Force (IAF) flight to carry relief material for people affected by coronavirus in the neighbouring country and bring back Indians from its city of Wuhan, official sources said Saturday.

India was to send a C-17 military transport aircraft to Wuhan, the epicentre of the coronavirus outbreak, on February 20 but the plane could not take off as permission was not granted for the flight.

"China is deliberately delaying grant of clearance for the evacuation flight," a high-level source said.

The aircraft was to carry a large consignment of medical supplies to China and bring back more Indians from Wuhan.

Sources said the Chinese side continued to maintain that there was no delay in granting permission for the flight to go, but "inexplicably" the clearance has not been given.

In a letter to President Xi Jinping earlier this month, Prime Minister Narendra Modi conveyed India's solidarity to the people and government of China in meeting the challenge of the coronavirus outbreak and offered to provide assistance to the country.

India then put together relief supplies in pursuance of Modi's commitment as a token of India's solidarity, particularly in the 70th year of the anniversary of diplomatic relations between the two countries.

"These supplies have been offered even as India faces tremendous shortage itself, given our ethos of helping others in their hour of need," said a source aware of the issue.

The items being supplied are gloves, surgical masks, feeding pumps and defibrillators based on the requirements as indicated by the Chinese side.

According to estimates, over 100 Indians are still living in Wuhan. A sizeable number of countries have evacuated their citizens from China and restricted movement of people and goods to and from the country in view of the massive outbreak of coronavirus there.

Indian nationals in Wuhan continue their long wait for the flight. The delay is causing them and their family members in India tremendous mental anguish, said the sources.

They said relief and evacuation flights from other countries including by France are allowed to operate by China but the permission has not come through in India's case.

"Are they not interested in Indian aid provided as our token of support? Why are they creating roadblock in evacuating our nationals from Wuhan and putting them under hardship and mental agony?" said a person aware of the issue.