Hours after touchdown, rover Pragyaan will roll out from inside the lander to carry out an intense probe of the moon soil with its two payloads. 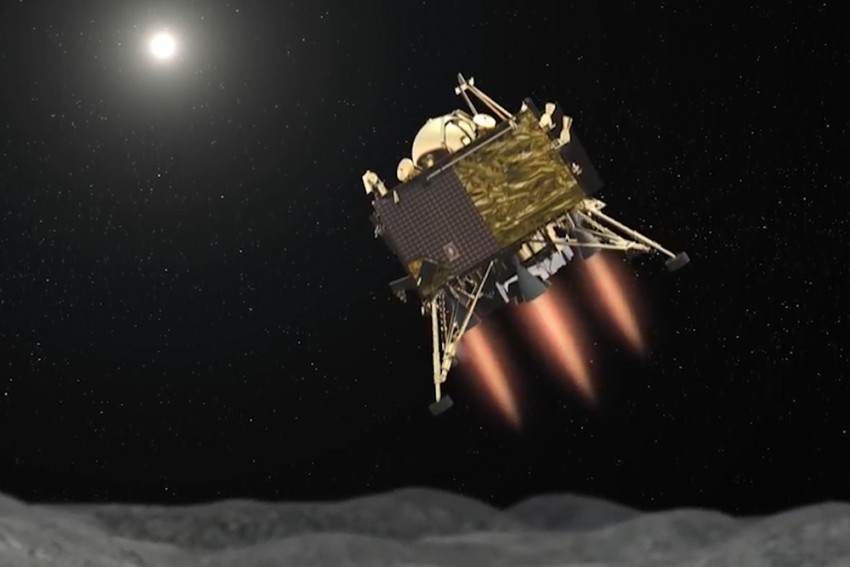 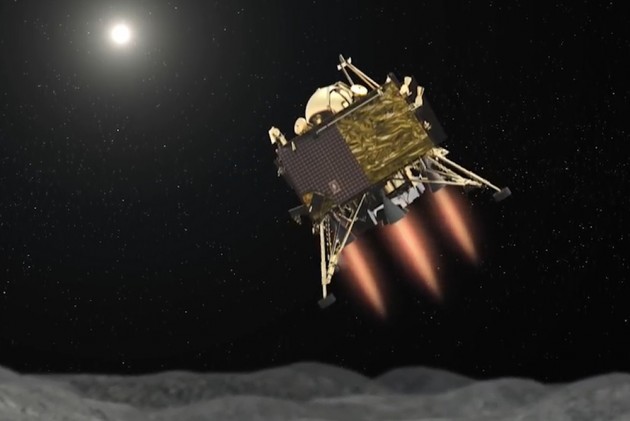 Chandrayaan 2 is all set to face its moment of truth. The crucial landing of 'Vikram', Chandrayaan 2 moon lander, will take place in the early hours of Saturday.

'Vikram' with rover 'Pragyaan' housed inside is scheduled for a powered-descent between 1 am and 2 am on September 7, followed by its touchdown between 1.30 am and 2.30 am.

Vikram's landing will be carried out by at least eight onboard equipment in a coordinated manner.

Ahead of the proposed touchdown in the early hours of Saturday, the ISRO explained through a video how it will take place.

The space agency explained that the machine will be fitted with at least three cameras, Lander Position Detection Camera (LPDC), Lander Horizontal Velocity Camera (LHVC) and Lander Hazardous Detection and Avoidance Camera (LHDAC), to ensure its soft landing on the lunar surface.

There will be a Laser Altimeter (LASA), an instrument that is used to learn about the topography, or the shape of the surface of a planet. It will operate through the orbitor revolving around the moon above the lander.

The lander will have five 800N Liquid thruster engines, touchdown sensors and solar panels.
During the rough braking Phase at an altitude of 100 km, the four engines on four sides of the cubical shaped lander will be switched on.

At this stage of the Absolute Navigation Phase, KA Band-1, Laser Altimeter and Lander Position Detection Camera will be activated to ensure that the lander is positioned in
the space just above the moon surface to sit perfectly on the ground.

The Lander Position Detection Camera will be switched on to identify the perfect place to sit cozily on the ground. At this hovering stage of lander, about 400 metres above the moon surface, two engines will be ignited.

Further, at an altitude of 10 metres, the ISRO will carry out the landers parabolic descent for soft landing by igniting the central engine and using the touchdown sensor at the bottom of the stand.

Soon after touchdown, ISRO will deploy the three payloads, named Chaste, Rambha and Ilsa.
Chaste is located just at the lower edge of the cubical Vikram lander which will extend like one of the stands touching the ground.

The lander is equipped with solar panels on its outer walls for power generation for the project.

Hours after touchdown, rover Pragyaan will roll out from inside the lander to carry out intense probe of the moon soil with its two payloads.