Gajraj Rana said the verdict on Ayodhya land dispute can stir a communal clash, so Hindus should buy swords made of Iron to be prepared for such times, 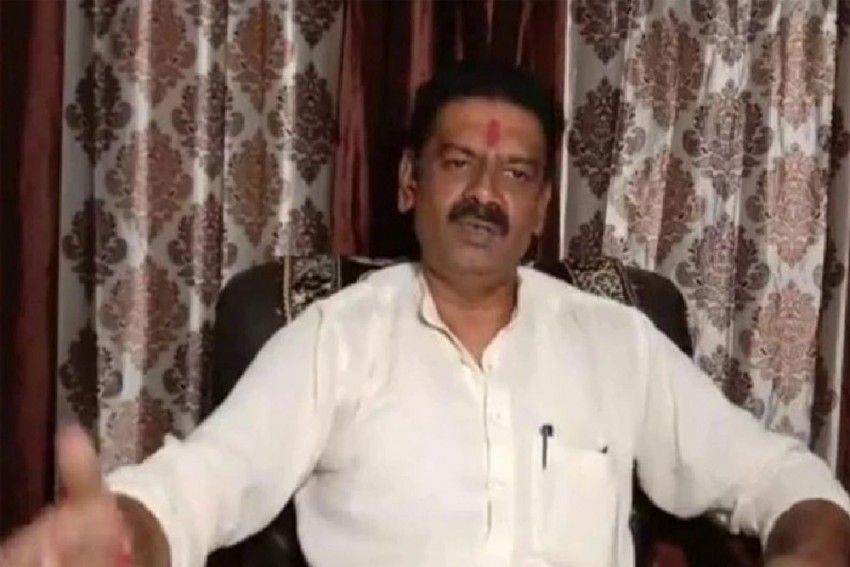 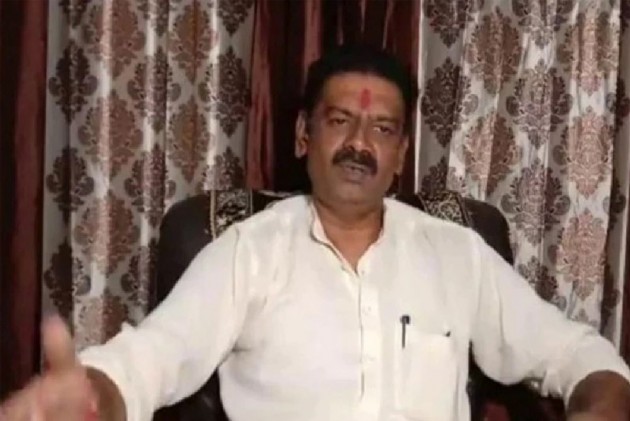 A Bharatiya Janata Party leader, in a belligerent remark, has asked the Hindu community in Uttar Pradesh's Deoband to buy swords instead of utensils on Dhanteras, an occasion before the Diwali festival.

Gajraj Rana, the BJP's city president for Deoband, said since the verdict on Ayodhya land dispute is expected soon -- which according to him can stir a Hindu-Muslim clash -- Hindus should buy swords made of Iron instead of gold jewellery and silver vessels.

Dhanteras is celebrated annually before the festival of Diwali. As per tradition, people buy utensils or other items made of metal. This year, Dhanteras will be observed on October 25.

"The Supreme Court verdict on the Ayodhya issue is expected soon and we are confident that it will be in favour of the Ram temple. However, this could vitiate the atmosphere, so it is advisable to stock iron swords instead of gold jewellery and silver vessels. These swords will be useful for our own protection when such a time comes," Gajraj Rana, the BJP's city president for Deoband, told the media on Saturday night.

While Rana later clarified that he did not "utter a word" against any community or religion, but his remark in the backdrop of upcoming Ayodhya verdict hinted at Muslims.

"Even in our rituals, we worship weapons and our Gods and Goddesses have used weapons depending on circumstances. My statement was in reference to the current changing environment and a suggestion to the members of my community. Nothing more should be read into it," he added.

Meanwhile, the BJP has distanced itself from Rana's statement.

The party's spokesman for Uttar Pradesh, Chandramohan said: "The BJP does not endorse this kind of language if it has been used by him. Whatever he has said is in his personal capacity. There is a very clear guideline for the party leaders. Any action or statement must be done or said within the ambit of law and no one is above the law."

This is not the first time Rana has left the people baffled with his remarks.

During the Lok Sabha election campaign, Rana had had said that "Darul Uloom (in Deoband) is synonymous with terrorism".

In another controversial statement, he had said: "There is a 'Shiv Ling' inside the Mecca and Hindus used to live there once."