Home  »  Website  »  National  »  Body Of A 7-Year-Old Minor Girl, Believed To Be Of Indian Origin, Found Near US-Mexico Border

Body Of A 7-Year-Old Minor Girl, Believed To Be Of Indian Origin, Found Near US-Mexico Border 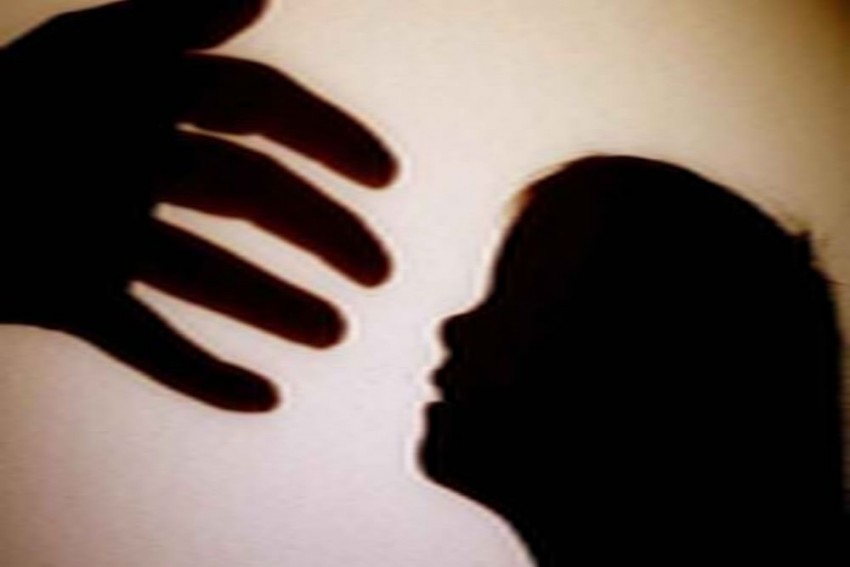 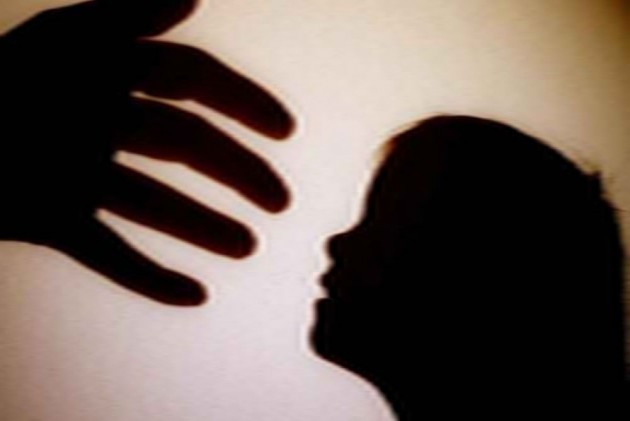 Body of a seven-year-old girl, believed to be Indian, has been found near the remote and deserted US-Mexico border area, according to the US Customs and Border Protection (CBP).

The girl was found dead 27 kms west of Lukeville in Arizona state by the US border patrol agents on Wednesday.

“Our sympathies are with this little girl and her family. This is a senseless death driven by cartels who are profiting from putting lives at risk," Roy Villareal, Tucson Chief Patrol Agent, said.

The patrol agents got the information after encountering two women from India, who explained how they came to the United States and that three others, a woman and two children, got separated from them hours earlier, the US agency said in a statement.

The agents took the two women into custody, and began searching the area north of the international border in the remote terrain for the missing persons.

Within hours, they discovered the little girl's remains, it said.

Aircraft and helicopters from National Guard and CBP's Air and Marine Operations were called out to expand the search for the others missing.

Additional agents from Border Patrol Search Trauma and Rescue Unit, the Ajo Border Patrol Station and personnel from the Bureau of Land Management combed the area on foot.

However, US Border Patrol agents located footprints, indicating the remaining two members of the group crossed back into Mexico.

The CBP and Mexican authorities searched the area for any associated persons, but no additional members of the group were located on either side of the border.

The US agency, in its statement, described the border's remote area as a rugged desert wilderness with few back country roads, little to no resources and very high temperature.

The agency earlier said that criminal organisations often abandon migrants in the desert. As a result, many perish along the border every year. It encourages anyone in distress to call 911 or activate a rescue beacon before they become a casualty.