Twitter echoed with #ModiGoBack against Prime Minister's visit to Madurai 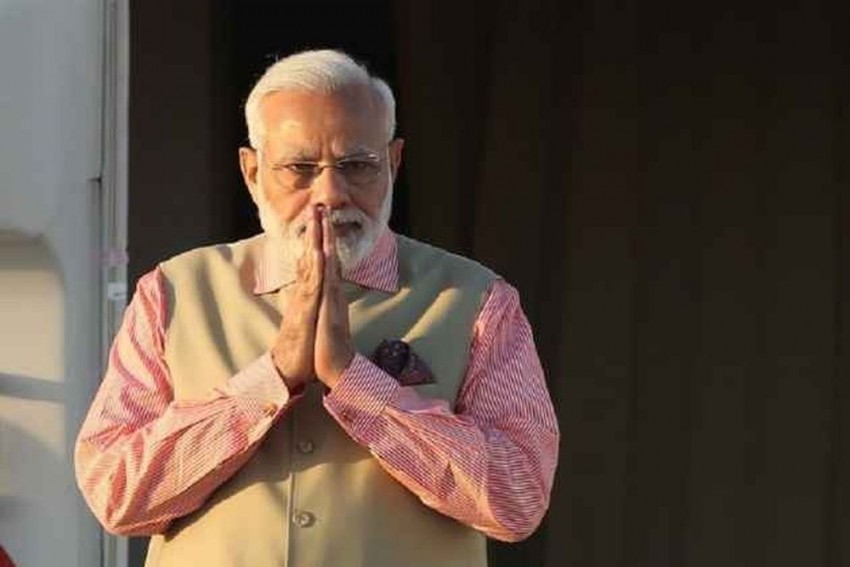 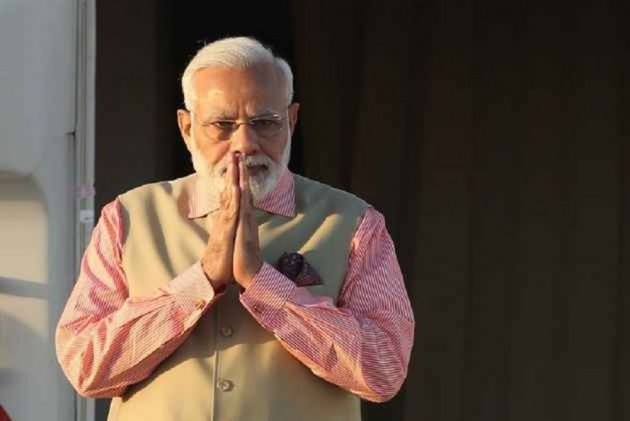 In the meanwhile, Twitter echoed with #ModiGoBack against Prime Minister's visit to Madurai to lay the foundation of the AIIMS hospital.

Do You think We tamilians Are fool??Mr.Modi I think now only u got Eyes to see Tamilnadu..where were u During Horrible Ghaja Cyclone Hit parts Of TN???#GoBackModi

#GoBackSadistModi #GoBackModi never cared to visit during gaja cyclone ,never cared about TN farmers when they are protesting in Dehli,accepting Virat Kohli's fitness challenge when there was open air shootout in Thoothukudi and now for what f-ing you come here

Most of the tweets with hashtag 'Go Back Modi' demonstrated people's anger over gaja cyclone and government's passive actions to compensate for the losses. Moreover, people tweeted with Modi cartoons to show their dissatisfaction with BJP government.

However, there were a series of tweets welcoming Modi to Madurai as well.

#MannKiBaat #TNWelcomesModi
As PM @narendramodi Lays foundation of #AIIMSMadurai, take a look at the Aerial view of spectacular Marthandam Bridge about to completed in Tamilnadu.
This is the BJP's sheer dedication and commitment to Vikas!#SundayMotivation #MaduraiThanksModi pic.twitter.com/68WcKQTpXo

The demonstration was not against the AIIMS, but Modi and his government, which was neglecting and functioning against the interests of Tamil Nadu.