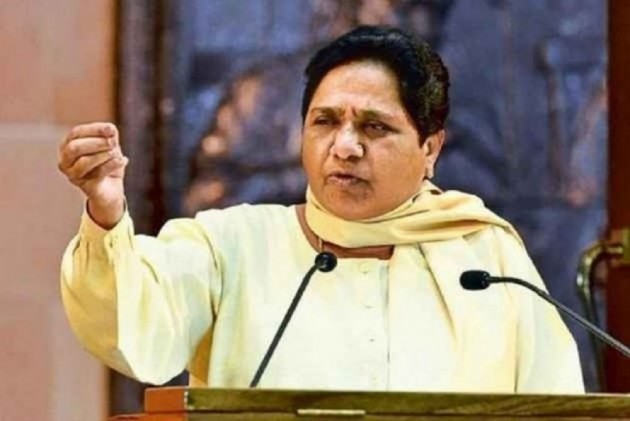 BSP president Mayawati on Wednesday said the manner in which the JD(S)-Congress government in Karnataka has been pulled down will go down in the history of democracy as a "black chapter".

Mayawati, who on Tuesday night expelled its lone party MLA in Karnataka hours after Chief Minister H D Kumaraswamy lost the trust vote in the state assembly, said in a tweet, "The manner in which BJP kept all constitutional norms aside and used money and power to pull down Opposition-led government in Karnataka will be registered in the history of democracy as a black chapter."

"Any amount of condemnation of such an act is not enough," Mayawati said.

On Tuesday, the Kumaraswamy government collapsed after losing the confidence motion, garnering 99 votes against 105 to the BJP. The coalition needed 103 votes to win the trust vote as 20 MLAs — Congress-JDS (17), BSP (1), Independents (2) — skipped proceedings, reducing the effective strength of the House to 205.

Kumaraswamy later submitted his resignation to the Karnataka governor, capping an intense power struggle triggered by a raft of resignations by rebel MLAs. He has been asked by the governor to continue as caretaker CM until his successor takes over.

Mayawati expelled her lone MLA in the state for skipping the trust vote.

She said in a tweet that the absence of Bahujan Samaj Party legislator N Mahesh during the trust vote and he violating the directives of the party high command to support the Congress-JD(S) coalition amounts to indiscipline.