UP BJP Leader Shot Dead Ahead Of Assembly By-Poll

Police have detained 3 people after D K Gupta, 46, was shot dead by bike-borne assailants in Firozabad on Friday evening when he was returning home after closing his shop. 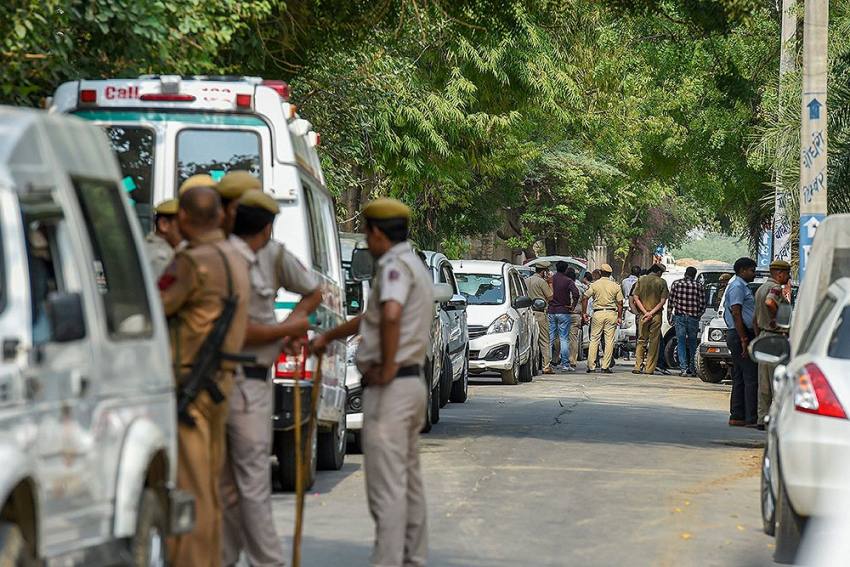 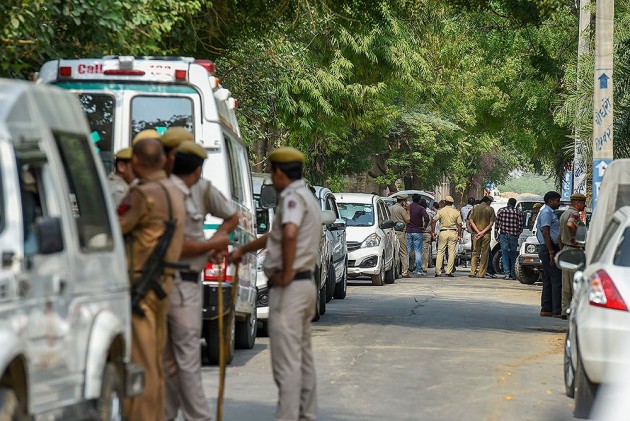 A local BJP leader was shot dead by bike-borne assailants in Firozabad district of Uttar Pradesh ahead of the November 3 assembly by-poll in the area, following which three people were detained, police said on Saturday.

D K Gupta, 46, was shot at in the Nagla Beech area Friday evening when he was returning home after closing his shop. He was rushed to a hospital where he died, they said.

The police said three people have been detained for questioning based on a complaint filed by Gupta's family.

The area falls under the Tundla assembly constituency, where a by-election is scheduled for November 3.

Among those detained is a person named Viresh Tomar with whom Gupta had some rivalry, they said, adding the duo even had an exchange of words on Facebook recently.

Senior Superintendent of Police (SSP) Sachindra Patel said, "All the angles are being thoroughly examined. Police teams were formed and Viresh Tomar and two others were detained for questioning yesterday night itself," he added.

The family members staged a protest demanding justice. The slain BJP leader’s sister, who sat on the dharna alongwith others, alleged that the Vaishya samaj was being targeted. They said they would not allow the cremation till justice was not done.

Later local MP Chandra Sen Jadaun and Firozabad Sadar seat MLA Manish Asija reached the spot and pacified them on the promise that those responsible for the attack would be punished and the family would be taken care of by the party.

The cremation was then carried out in police presence.

The MP and the MLA also participated in the funeral procession after paying homage on behalf of the party by placing the party flag on the body.

Senior police officers had reached the spot and a large number of security personnel were deployed in the area.