Congress general secretary Priyanka Gandhi's remarks came after industry body ACMA on Wednesday said around 1 million jobs could be on the line if the prolonged slowdown in the automobile industry continues. 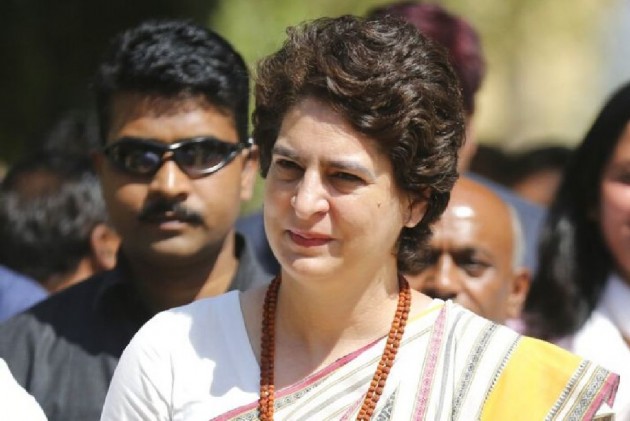 Congress general secretary Priyanka Gandhi Vadra on Friday cited a media report to claim that jobs of 10 lakh people in the automobile sector were in danger and asserted that the BJP government's silence on job losses was "most dangerous".

Her remarks came after industry body ACMA on Wednesday said around 1 million jobs could be on the line if the prolonged slowdown in the automobile industry continues.

Priyanka Gandhi tagged the media report on Twitter which said auto parts industry is fearing that 1 million jobs could be at stake due to the slowdown.

"The silence of the BJP government on job losses, weakening trade and policies damaging the economy is most dangerous," Priyanka Gandhi claimed.

The Automotive Component Manufacturers Association of India (ACMA), which represents the auto component industry that alone employs around 5 million people, has sought a uniform GST of 18 per cent for the entire automobile sector in order to revive the vertical which has now witnessed 10 months of continuous decline in sales.

ACMA President Ram Venkataraman had said considering the fact that the auto component industry grows on the back of the vehicle industry, a current 15-20 per cent cut in vehicle production has led to a crisis-like situation.

"If the trend continues, the layoffs are inevitable and an estimated 10 lakh people could be laid off," he said.