10 Lakh Jobs Feared To Be Cut Due To Slowdown In Automobile Industry, Predicts ACMA

Terming the situation as 'unprecedented', ACMA President Ram Venkataramani said vehicle sales in all segments have continued to plummet for the last several months thus impacting the component segment as well. 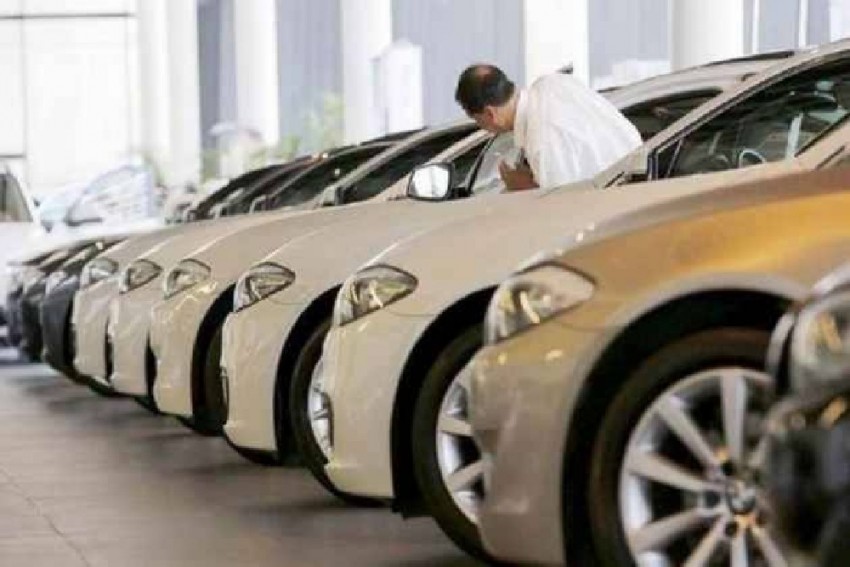 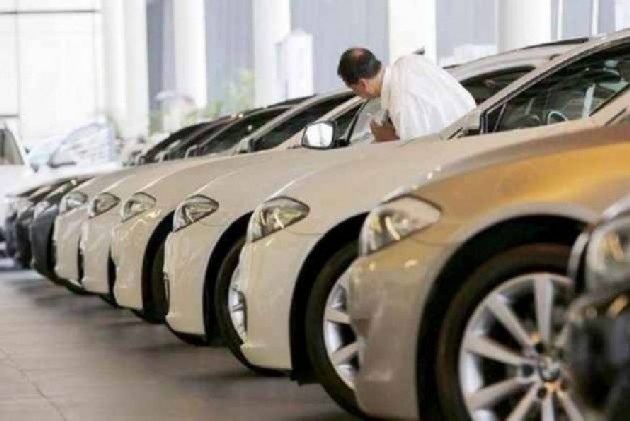 Industry body ACMA on Wednesday said around 10 lakh jobs could be on the line if the prolonged slowdown in the automobile industry continues while seeking immediate government intervention such as slashing GST to stimulate demand.

The Automotive Component Manufacturers Association of India (ACMA), which represents the auto component industry that alone employs around 50 lakh people, sought a uniform GST of 18 per cent for the entire automobile sector in order to revive the vertical which has now witnessed 10 months of continuous decline in sales.

Terming the situation as "unprecedented", ACMA President Ram Venkataramani said vehicle sales in all segments have continued to plummet for the last several months thus impacting the component segment as well.

"Considering the fact that the auto component industry grows on the back of the vehicle industry, a current 15-20 per cent cut in vehicle production has led to a crisis-like situation," he said, adding "if the trend continues, the layoffs are inevitable and an estimated 10 lakh people could be laid off".

When asked if layoffs have started, Venkataramani replied in the affirmative.

"In the components industry, nearly 70 per cent of the workforce is contract workers. So, whenever there is demand slump, there is reduction in workers," he said.

Subdued demand, recent investments made for transition from BS IV to BS VI emission norms, lack of clarity on electric vehicle (EV) policy has left the industry unsure of its future and has caused it to stop all future investments, he added.

"The industry needs urgent government intervention... We strongly recommend that the government bring 18 per cent GST rate across the entire auto and auto component sector," he added.

Under the GST regime, already around 70 per cent of auto components have come under the 18 per cent GST slab.

However, around 30 per cent remain in the 28 per cent bracket. Besides, automobiles currently attract GST rate of 28 per cent with additional cess ranging from 1 per cent to 15 per cent, depending on the length, engine size and type.

He also sought for a long term clarity on government's electrification policy while pitching for a technology-agnostic approach to deal with issues like air pollution and crude oil imports.

Commenting on the need for a stable policy for electric mobility, Venkataramani said any further changes in targets for roll-out of EVs would increase the country's import bill and damage the current components manufacturing ecosystem.

"This will also result in significant job losses. Therefore, a stable technology-agnostic e-mobility policy is the need of the hour to ensure a smooth transition and creation of a string local supply base," he added.

ACMA Director General Vinnie Mehta also stressed on the need for a stable overall roadmap towards transition to EVs stating that Niti Aayog's aggressive target to move to EVs has made the auto industry nervous, especially after taking part in thorough deliberations with Department of Heavy Industries for framing FAME II scheme.

Commenting on sector's performance in 2018-19, Mehta said the auto components business stood at 3.95 lakh crore (USD 57 billion), registering a growth of 14.5 per cent over the previous fiscal.

"The first-half of the fiscal 2018-19 witnessed a robust double-digit growth, however, the second-half saw a significant slump in vehicles sales," Mehta said.

The automotive component industry contributes 2.3 per cent to the country's GDP providing employment to 50 lakh people.