In the Rajya Sabha, the BJP requires the support of at least 120 MPs to get the Bill passed. 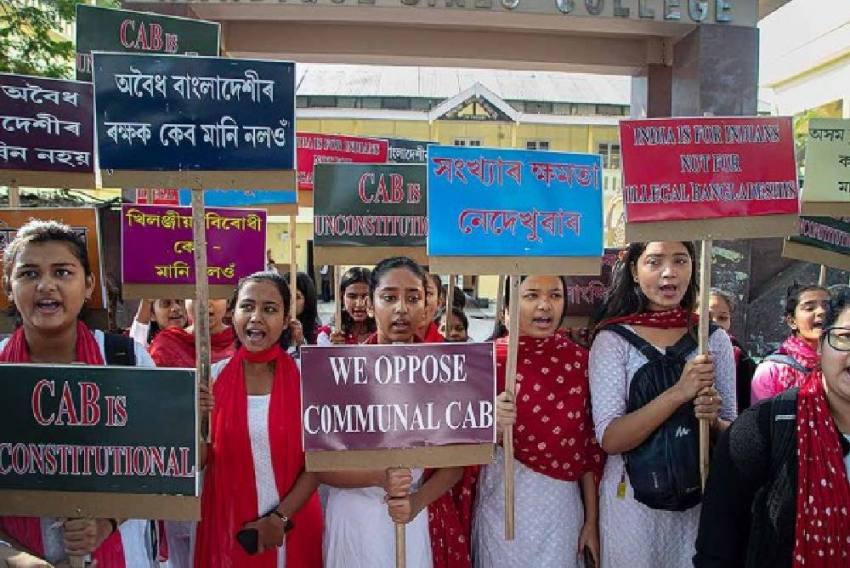 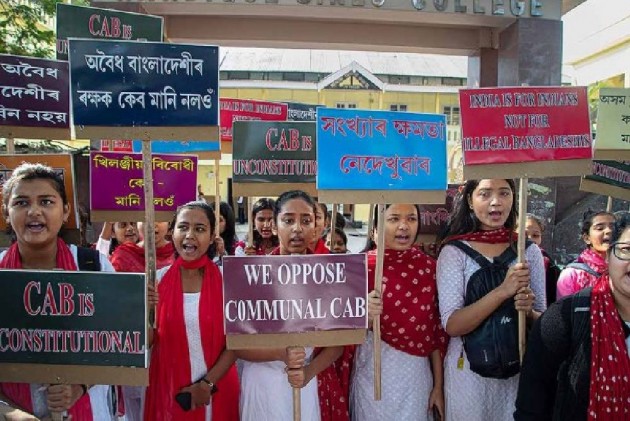 The Citizenship (Amendment) Bill, 2019, which got a nod from the Lok Sabha, will be introduced in the Rajya Sabha on Wednesday at 2 pm by Home Minister Amit Shah.

After heated discussions spanning seven hours, the Bill was passed with a majority of 311 votes against 80 in the Lower House where 391 members were present and voted.

Even though the full strength of the Rajya Sabha is 245, the current number is 238. So the BJP needs the support of 120 members to cross the majority mark and get the Bill passed.

Despite a boost in opposition numbers in Rajya Sabha against the contentious Citizenship (Amendment) Bill, the BJP is confident that the proposed legislation will be passed by the House with a comfortable majority.

Sources in the BJP-led NDA said they were sure of getting near 124-130 votes in the Upper House which has an effective strength of 240 members.

Opposition ranks have been boosted by the decision of the six-member Telangana Rashtra Samithi, which has often backed the Modi government on its key legislative agenda, to oppose the bill.

Longtime BJP ally Shiv Sena, now a partner in the Congress-NCP alliance, also indicated on Tuesday it may not support the bill now after backing it in Lok Sabha. The Maharashtra party with a history of pursuing strident Hindutva agenda has three members in Rajya Sabha.

BJP's allies AIADMK, JD(U) and Akali Dal has 11, six and three members respectively in the Upper House, besides regional parties like the BJD with seven MPs, and YSR Congress and the TDP with 2 each are backing the bill. The BJP has 83 members in Rajya Sabha.

Seven independents and nominated members besides a number of regional parties with one member each will back the bill, BJP floor managers said.

The support of Shiv Sena, Aam Aadmi Party and some smaller parties may take it near 110.

Some members, like the ailing Amar Singh, may not attend the House for health or other personal reasons.

On Monday, Lok Sabha passed the bill, which seeks to grant citizenship to non-Muslims from Pakistan, Bangladesh and Afghanistan if they fled their native country due to religious persecution.

According to the proposed legislation, members of Hindu, Sikh, Buddhist, Jain, Parsi and Christian communities, who have come from Pakistan, Bangladesh and Afghanistan, till December 31, 2014, after facing religious persecution there, will not be treated as illegal immigrants but given Indian citizenship.

Though the opposition has slammed the bill, alleging it is discriminatory against Muslims and violates the Constitution, Home Minister Amit Shah has asserted that people belonging to any religion should not have any fear under the Modi government.