Home  »  Website  »  National  »  Can Citizenship Bill Have Smooth Sail In Rajya Sabha? A Look At Numbers 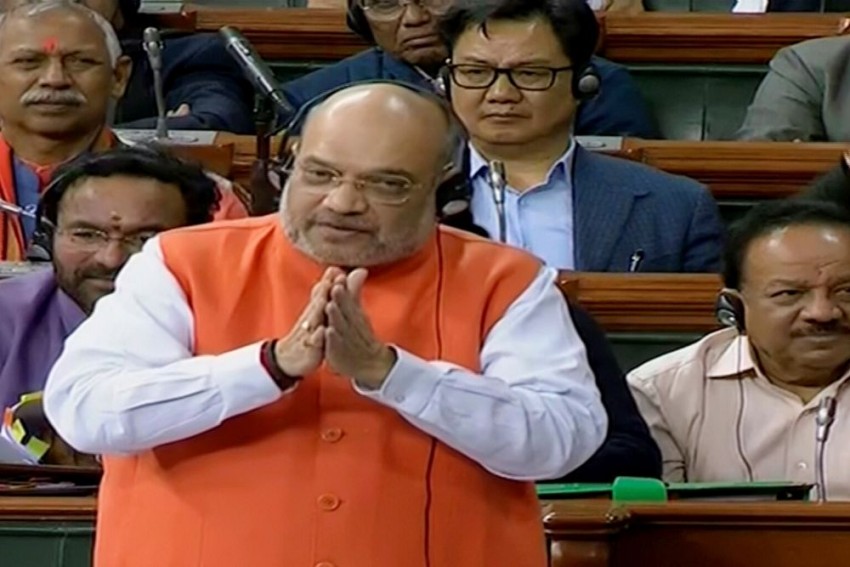 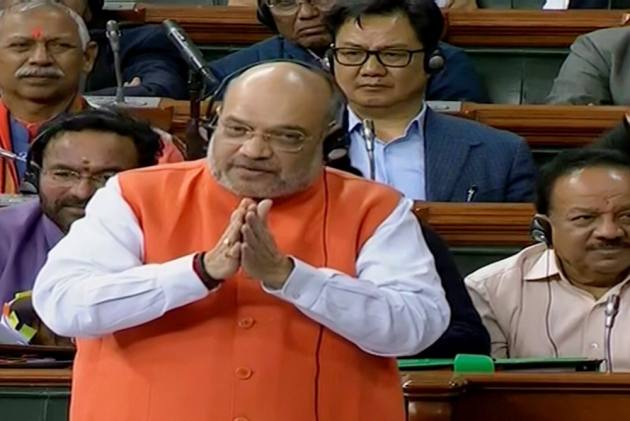 The Lok Sabha on late Monday night passed the controversial Citizenship (Amendment) Bill (CAB) after a heated debate among the parliamentarians from the ruling Bhartiya Janata Party and the Opposition.

While Home Minister Amit Shah, who introduced the proposed amendment, emphasised the CAB didn't violate any article of the Indian constitution, the Opposition MPs called it anti-Muslim and against the constitution of the country.

Here's how the numbers stack up for key political parties in the Upper House:

Even though the full strength of the Rajya Sabha is 245, the current number is 238, bringing down the majority mark to 120.

The ruling Bharatiya Janata Party (BJP) has 83 members in the Rajya Sabha and it is the single largest group in the upper house. The other NDA constituents -- Nitish Kumar-led JD(U) and Prakash Singh Badal-led Shiromani Akali Dal (SAD) -- have six and three parliamentarians respectively. The two parties had backed the proposed legislation in the Lok Sabha. While SAD is expected to back the bill in the Upper House as well, but JD(U) is divided on the matter.

The Shiv Sena, which walked out of the NDA last month and joined hands with Congress and NCP to form the government in Maharashtra, has three MPs. The Sena supported the Bill Monday night but did a u-turn a day a later, saying they wanted a few things made clear about the proposed law. It's still not clear which way they are going to go in the Rajya Sabha.

Besides, several other parties are likely to support the proposed amendment to the act of 1955. Naveen Patnaik-led Biju Janata Dal (BJD) with six and AIADMK with 11 MPs are expected to support the Bill. However, AIADMK has received brickbats over their stand on the bill and may disappoint the BJP in the Rajya Sabha.

YS Jagan Mohan Reddy’s YSR Congress has 2 MPs and the party could back the CAB.

The Telugu Desam Party (TDP), led by the former chief minister of Andhra Pradesh N. Chandrababu Naidu, too, lent support to the bill in the Lok Sabha. With two MPs, it is expected to support the bill in the Rajya Sabha as well. The Bill is also expected to draw support from  LJP and RPI(A) -- both have a member each -- and 11 nominated MPs.

As numbers stand, the saffron party is likely to scrape through and get the bill passed in the Rajya Sabha as well.

On the other side, Congress forms the largest group, with 46 MPs, opposing the bill, followed by the TMC (13) and NCP (four). Mayawati's BSP and CPI (M) -- with four and five MP respectively -- are expected to oppose the CAB.

Akhilesh Yadav’s Samajwadi Party (SP) and the Aam Aadmi Party (AAP), with nine and three MPs respectively, are also likely to vote against the Bill. The Telangana Rashtra Samithi (TRS) voted against the Bill in the Lok Sabha and will do so in the Rajya Sabha as well.