Manish Sisodia said, the stock of Covaxin in Delhi has finished and as a result around 100 vaccination centres set up in 17 schools have been closed. 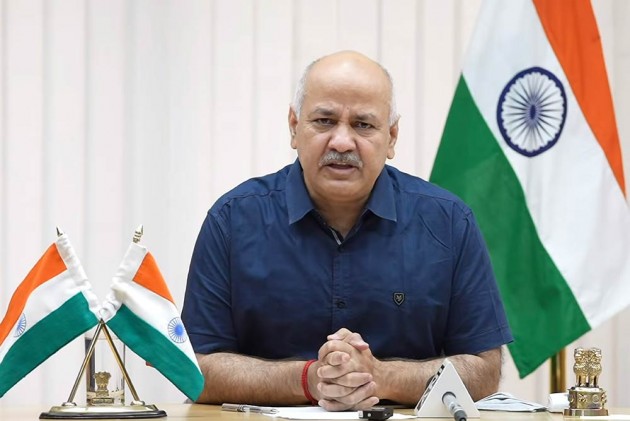 He said, the stock of Covaxin in Delhi has finished and as a result around 100 vaccination centres set up in 17 schools have been closed.

"The Covaxin manufacturer has in a letter said that it cannot provide Delhi government vaccines due to unavailability, under instruction of concerned government official. It means that the central government is controlling supply of the vaccine," Sisodia said.

The deputy chief minister said Centre should stop export of vaccines and share the vaccine formulae of the two manufacturers in the country with other companies for mass scale production.

He also requested the Union government to approve vaccines available in international market for use in India, and direct states to vaccinate everyone within three months.