The verdict on the Ayodhya dispute is expected to be pronounced before CJI Ranjan Gogoi retires on November 17. 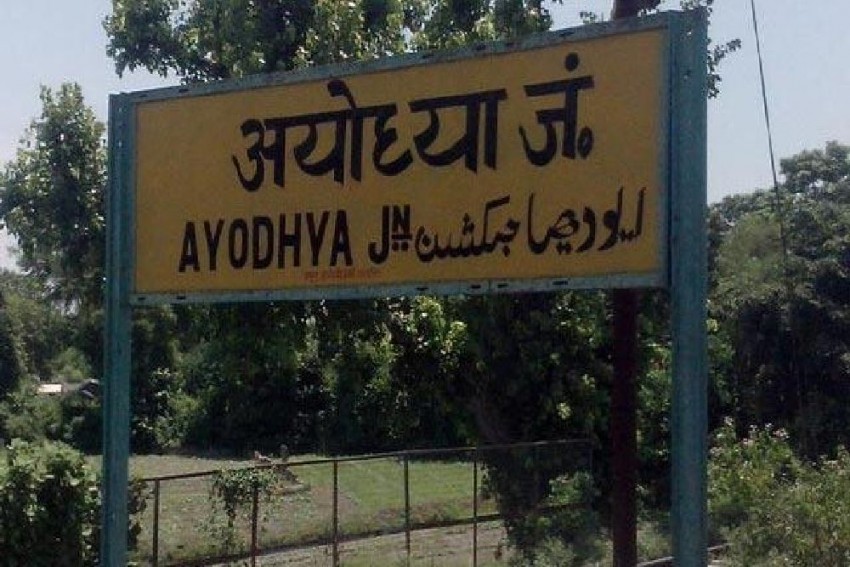 The RPF said a close watch should be kept on all religious structures near railway stations.
File photo
Outlook Web Bureau 2019-11-07T18:56:49+05:30 Ayodhya Verdict: Railways Cancels All Leaves; Security Beefed Up At 78 Stations 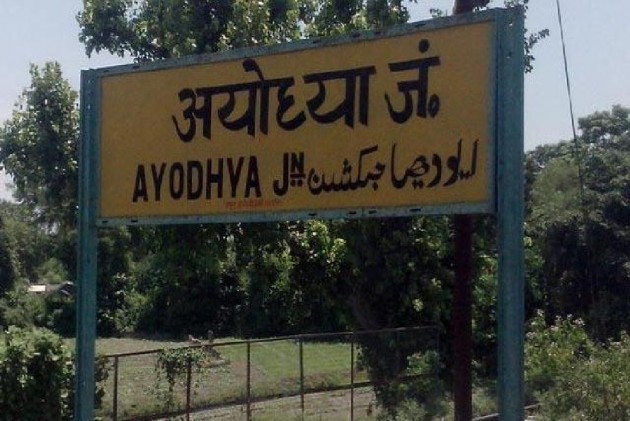 The railway police on Thursday issued a seven-page advisory to all its zones giving them a slew of instructions on security preparedness ahead of the much-awaited Supreme Court verdict on the Ram Janmabhoomi-Babri Masjid dispute case, sources said.

The advisory from the RPF has also said that leaves of all its personnel have been cancelled and they have been instructed to be engaged in escorting trains.

The advisory, which covers aspects like security at platforms, railway stations, yard, parking space, bridges and tunnels as well as production units and workshops, has earmarked all potential hotspots which could either be a site for any violence or could be used to hide explosives.

The verdict on the temple-mosque land dispute is expected to be pronounced before Chief Justice of India Ranjan Gogoi retires on November 17.

The Railway Protection Force advisory has said that a close watch should be kept on all religious structures near railway stations or within its premises as they may become a "flashpoints" in case tempers run high. It has also instructed caretakers of such structures not to leave them unguarded.

It has identified around 78 major stations with high footfall including stations in Mumbai, Delhi, Maharashtra and Uttar Pradesh where the presence of RPF personnel have been increased.

The advisory also rescinded an earlier order which allowed stations to keep their lighting to around 30 per cent to save electricity when there is no train at the station, instructing all zones to keep lighting at 100 per cent at all times instead.

Meanwhile, the Ministry of Home Affairs (MHA) has also dispatched around 4,000 paramilitary personnel for security deployment in Uttar Pradesh, particularly in Ayodhya.