Home  »  Website  »  National  »  Will Impose National Security Act If Needed: UP Police Ahead Of Ayodhya Verdict

Will Impose National Security Act If Needed: UP Police Ahead Of Ayodhya Verdict

'Under no circumstances, anybody will be allowed to take law in hand,' says Uttar Pradesh DGP OP Sing. 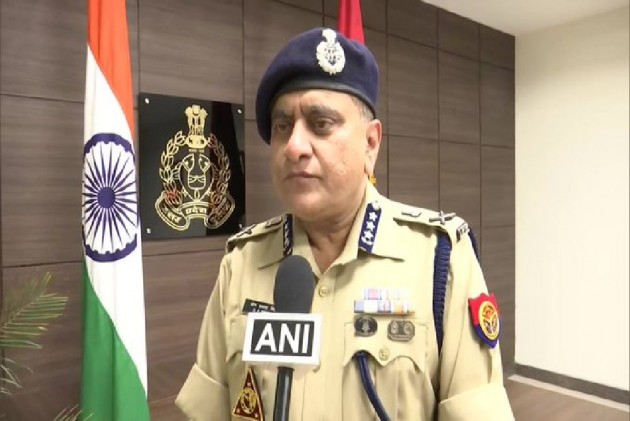 Uttar Pradesh police says it is ready to handle any situation and will impose National Security Act (NSA) on those who attempt to disrupt law and order after the much-anticipated verdict comes from the Supreme Court in the Ram Janmabhoomi-Babri Masjid title suit.

"We are absolutely ready. Under no circumstances, anybody will be allowed to take law in hand. Our Intelligence machinery is geared up. If needed, the National Security Act will be imposed on elements who attempt to disrupt law and order," DGP OP Singh said on Sunday.

Even Uttar Pradesh Chief Minister Yogi Adityanath has asked his Ministers to refrain from making any controversial statements ahead of the judgment in the communally-sensitive case.

A five-judge Supreme Court bench heard the Ayodhya case on a day-to-day basis for 40 days and reserved its verdict on October 16.

The apex court is expected to deliver its verdict on a dispute over the ownership of 2.77 acres of land in Ayodhya district in Uttar Pradesh before November 17, when Chief Justice Ranjan Gogoi retires.

The Hindu parties, during the hearing, had argued that the entire 2.77 acres of land is the birthplace or "janm sthan" of Lord Ram. The Muslim parties also claimed the title over the land, saying Muslims had ownership of the land since 1528 when the mosque was built..

Fourteen appeals have been filed in the apex court against the 2010 Allahabad High Court judgment, delivered in four civil suits, that the 2.77-acre land in Ayodhya be partitioned equally among three parties -- the Sunni Waqf Board, the Nirmohi Akhara and Ram Lalla.