There was a break-in into the Indian Air Force Rafale project management team office which is located in a suburb of Paris in France. No hard disk or document has been stolen. 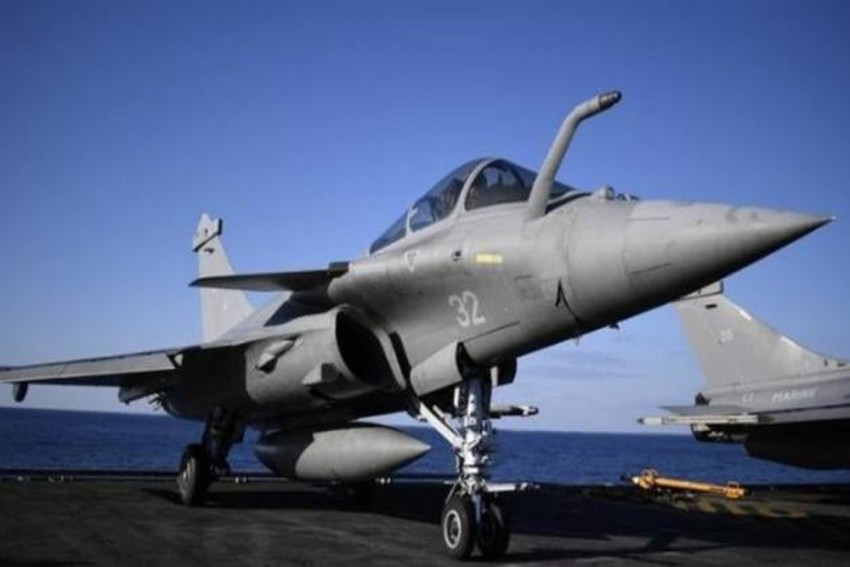 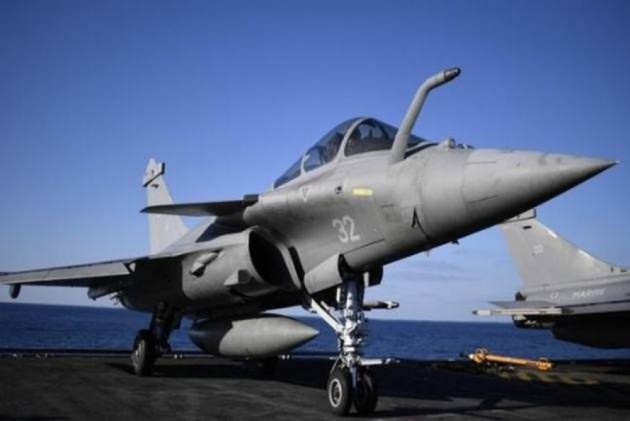 "There was a break-in into the Indian Air Force Rafale project management team office which is located in a suburb of Paris in France. No hard disk or document has been stolen. More details are being ascertained about the motive," sources in the Indian Air Force told ANI.

The Rafale project team is headed by a Group Captain-rank officer who looks after issues related to the 36 Rafale combat aircraft, including the production timelines and training of Indian personnel who have to be trained for maintenance and flying operations of the plane, which India is acquiring.

The Rafale team sits in a building complex in Saint Cloud suburb of Paris and the police there is investigating the case.

Sources said the main aim of the break-in could have been to steal data as valuables or money are not kept in these administrative offices.

The Indian Rafale team office is in the vicinity of French Dassault Aviation office blocks.Government sources said the Indian Air Force has already briefed the Defence Ministry in this regard and French police authorities are probing the case.

The incident has come after the long election season in India where allegations of corruption in the Rafale procurement were leveller by Congress President Rahul Gandhi.

The Rafale has been critical to IAF plans for securing the country against the aerial and other threats from enemy countries.

After the February 27 incident involving an aerial battle between India and Pakistan, IAF Chief BS Dhanoa had suggested that the Pakistanis would not have dared to come close to the LoC in a conflict situation if the country had Rafale planes in its inventory. (ANI)