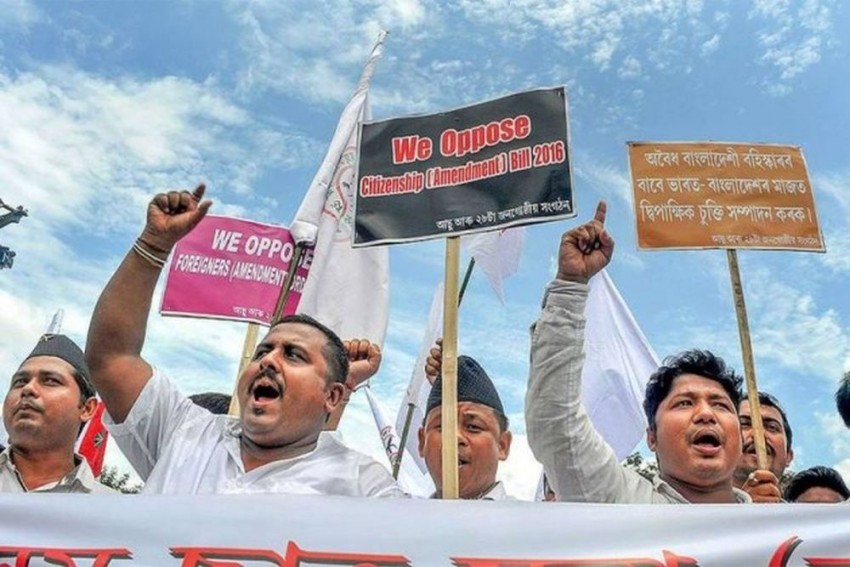 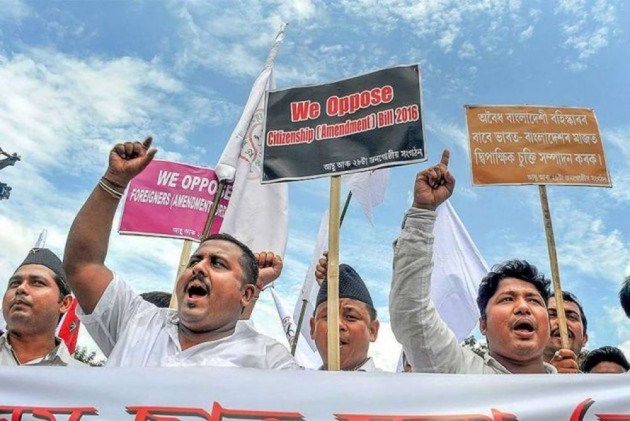 Sedition cases were registered on Thursday against noted intellectual and scholar Hiren Gohain, peasants’ leader and RTI activist Akhil Gogoi and senior journalist Manjit Mahanta for their comments on the citizenship bill.

Police suo motu registered a case against them at the Latasil police station in Guwahati under relevant sections of the Indian Penal Code (IPC) – including Section 124(A) that deals with charges of sedition and Section 120 (B) dealing with criminal conspiracy, Guwahati Police commissioner Deepak Kumar said.

Kumar said the case was registered against the trio for the comments they made against the bill during a meeting.

Gohain, an eminent litterateur and retired Gauhati University professor, said he has come to know that a sedition case has been filed against him, but was not aware on what basis it was registered.

''I don't know the details or on what basis, the case was filed but have heard that allegations have been made against me that I had 'Independent Assam' in my speech at the protest meeting on January 7 by the Forum Against Citizenship Act Amendment Bill (FACAAB)," he said.

Gogoi is a prominent RTI activist and head of the Krishak Mukti Sangram Samiti (KMSS), while Mahanta is a former executive editor of a prominent Assamese daily and a columnist.The KMSS along with its 70 partner organisations is on the forefront of protests against the bill in Assam.

''I had spoken thrice at the meeting and on all occasions, I had highlighted that citizenship should be on the basis of secular principles and the rightly demand of the Assamese on the Citizenship (Amendment) Bill must be achieved by democratic means," Gohain said.

''The gist of my speech was that if all democratic struggle by different parties and organisations in the country fail to protect the interest and identity of the Assamese within the framework of the Indian Constitution, then the people will have no choice but to demand an Independent Assam'', the octogenarian left-leaning intellectual said.

Former DGP Harekrishna Deka said that filing sedition charge against the trio was a “desperate act and misuse of the provision of law.”

“Dr Hiren Gohain's speech has been recorded and it is clear that it does not even remotely attract the provisions of section 124-A,” Deka said.

The Guwahati police has imposed Section 144 of the Code of Criminal Procedure in areas under Dispur, Bhangagarh, Basishta and Hatigaon police stations, banning gathering of more than five people to ensure no protests are held.

The Citizenship (Amendment) Bill, which was passed by the Lok Sabha two days ago, seeks to grant Indian citizenship to non-Muslims who fled religious persecution in Bangladesh, Pakistan and Afghanistan and entered India before December 31, 2014.

Protests are being held across Assam with students, lawyers and doctors raising their voice against the legislation across the state.