On Monday, a leopard-like animal was spotted in Chandigarh's upscale Sector 5 residential area. It was later rescued by forest and wildlife officials. 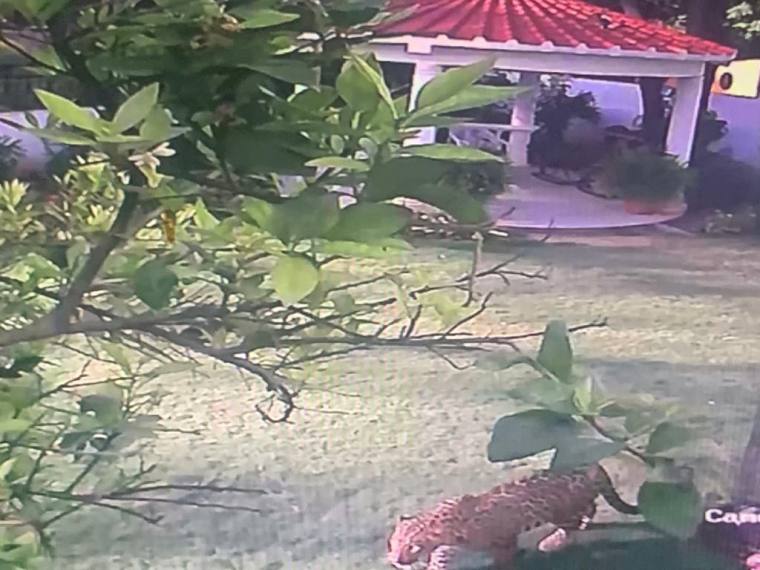 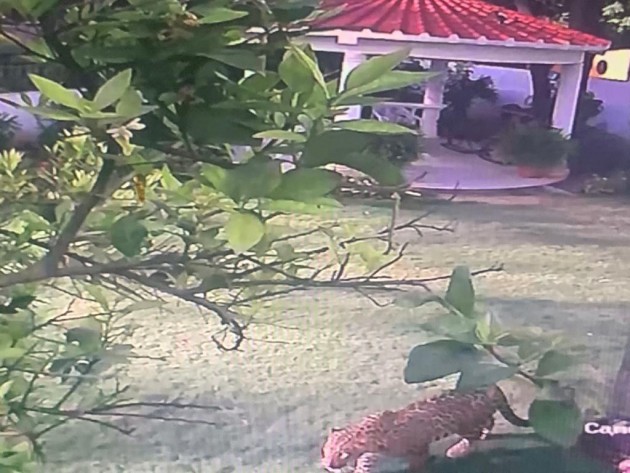 Chandigarh Police on Tuesday asked residents in southern Sectors to stay indoors after there were reports of a leopard being spotted in the area.

"We received information that a leopard was seen in the area. Some pug marks had also been noticed. However, we intimated the wildlife officials and a search was on," news agency PTI quoted Inspector Baldev Kumar, Station House Officer (SHO) of Sector 34 as saying.

"Residents have been asked to check their lawns and backyards or other such places where the wild animal could be hiding," the SHO said.

On Monday, a leopard-like animal was spotted in Chandigarh's upscale Sector 5 residential area. It was later rescued by forest and wildlife officials.

With people staying indoors during the 21-day nationwide lockdown to check the spread of COVID-19, wild animals, including endangered ones, have been spotted on the deserted streets at several places in the country over the past few days.