The ruling coalition partners JD-S-Congress and the opposition Bharatiya Janata Party (BJP) have been trading charges of poaching each others' legislators for the past few days. 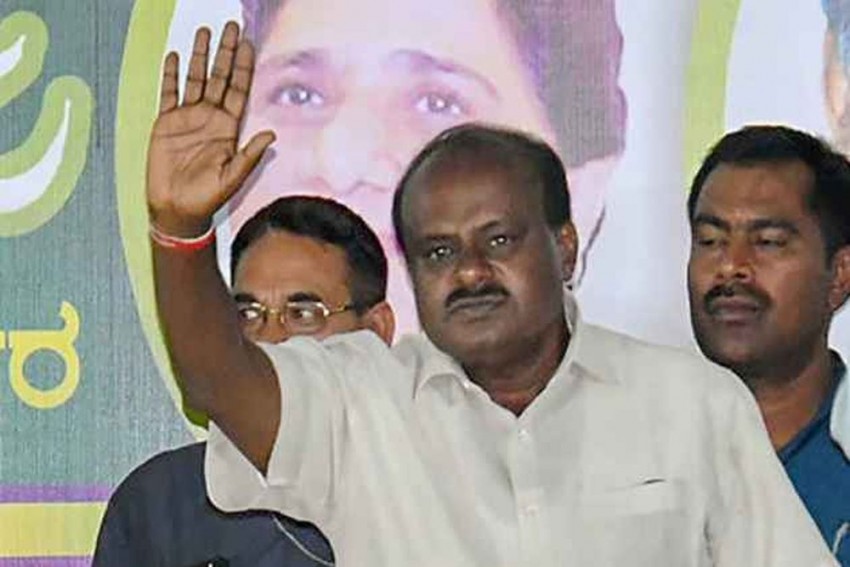 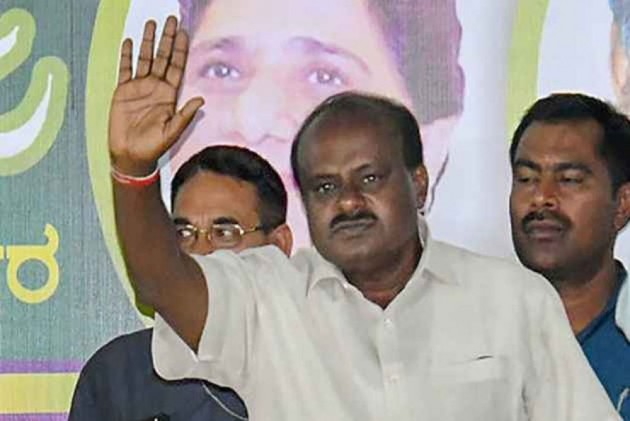 Karnataka Chief Minister H.D. Kumaraswamy on Wednesday said there was no threat to his government amid allegations of poaching by  BJP.

"Our coalition government is running smoothly. I am relaxed. We are in touch with all our (Janata Dal-Secular and Congress) legislators and have their support," he told the media here.

Some of the Congress legislators reportedly in Mumbai were also in touch with him, the Chief Minister asserted, though he did not name them.

The ruling coalition partners JD-S-Congress and the opposition Bharatiya Janata Party (BJP) have been trading charges of poaching each others' legislators for the past few days.

"Three of our MLAs are in Mumbai. We (Congress) are aware of the horse trading that is being attempted by the BJP. Our legislators have also admitted to being approached by them," Minister for Irrigation D.K. Shivakumar earlier said.

The BJP, on the other hand, while denying the poaching allegations, has lodged its legislators in a private resort at Gurugram, Haryana.

On Tuesday, R. Shankar, a legislator from Ranebennur Assembly segment in Haveri district, belonging to the regional Karnataka Pragnavantha Janata Party (KPJP), and H. Nagesh an Independent from Mulbagal constituency in Kolar district, withdrew their support to the coalition.

"Even if two MLAs withdraw their support, we (coalition) have the majority," Kumaraswamy said on Tuesday.

In the 225-member Legislative Assembly, including one nominated Speaker, Congress has 80 legislators, JD-S 37, and the BJP 104, while one Bahujan Samaj Party (BSP) MLA continues to support the coalition after one Independent Nagesh and the KPJP legislator Shankar withdrew their support.