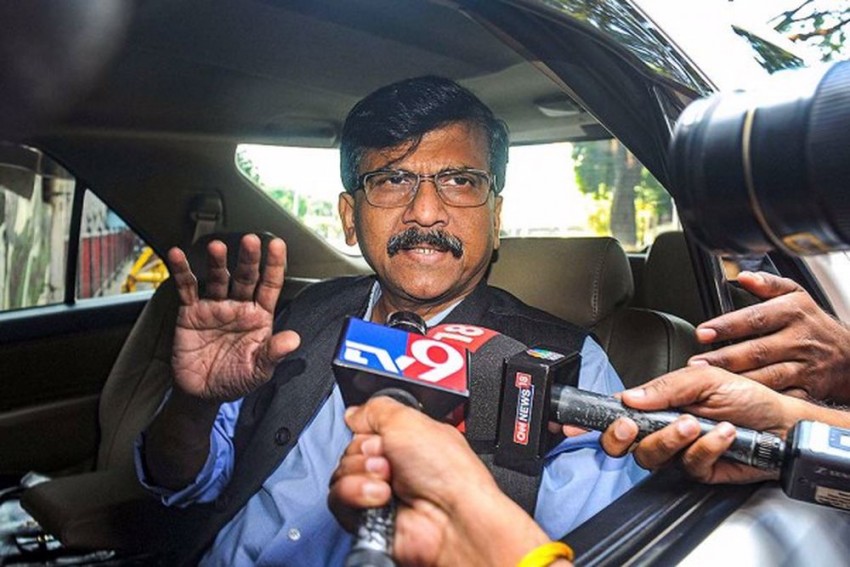 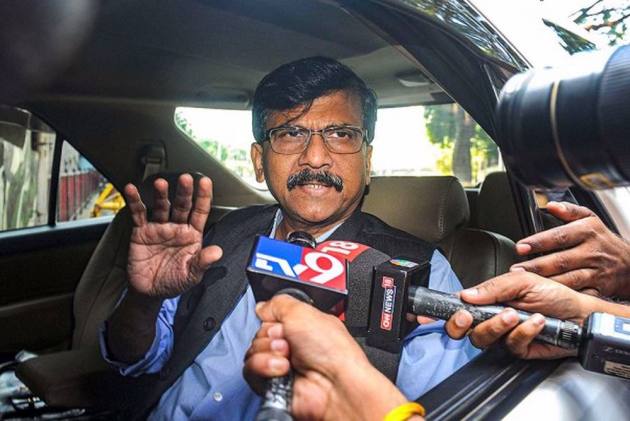 Shiv Sena leader and Rajya Sabha MP Sanjay Raut on Sunday admitted that the allegations made by former Mumbai police commissioner Param Bir Singh against Maharashtra home minister Anil Deshmukh, and the Sachin Vaze case have tainted the image of the Maha Vikas Aghadi (MVA) government in the state. The Member of Parliament added that all allies need to introspect if their feet are on the ground.

Talking to journalists, Raut said that "something needs to be rectified" and the ruling allies in the state should come together to discuss how these stains can be washed off.

His statements come in the wake of a letter written by Param Bir Singh to Chief Minister Uddhav Thackeray on Saturday in which he has accused Home Minister Anil Deshmukh of corruption saying that Deshmukh wanted police officers to collect at least Rs 100 crore from city bars and hotels every month, a charge denied by the minister.

"Such allegations against the government or ministers are unfortunate and shocking. The contents (of Singh's letter) are sensational," he said.

"The veracity of the letter's contents will be established by Chief Minister Uddhav Thackeray and (NCP president) Sharad Pawar. The MVA government has completed a year-and-a-half now and all allies need to introspect if their feet are on the ground," he said.

Raut said the police administration is the backbone of any government.

The backbone is a symbol of pride and self-respect and the government should always strengthen it, he added.

"This government is doing well. But now something needs to be rectified and the MVA allies should get together to discuss how the stain can be washed off," he said.

"I have to accept that these allegations and the Waze case have tainted the image of the government...Uddhav Thackeray has always tried to keep the government's image clean. What happens because of government officials needs to be controlled at the right time," the Shiv Sena MP added.

Raut said that Deshmukh himself has called for an investigation into the allegations against him.

"Even as the state investigative agencies are under Deshmukh, he has asked the chief minister to order a probe," he said.

The Sena leader said he would try to meet Sharad Pawar in Delhi on Sunday.

Earlier in the day, Raut tweeted a two-line Hindi poem, of which one line says- 'We are only in search of new paths'. When asked about what he meant by it, he only said, "You will know the meaning soon."