“Total 6.22 lakh connection holders in rural areas across the state will be benefited with this waiver to the tune of Rs 650 crore pending electricity bills,” Gujarat’s energy minister Saurabh Patel said. 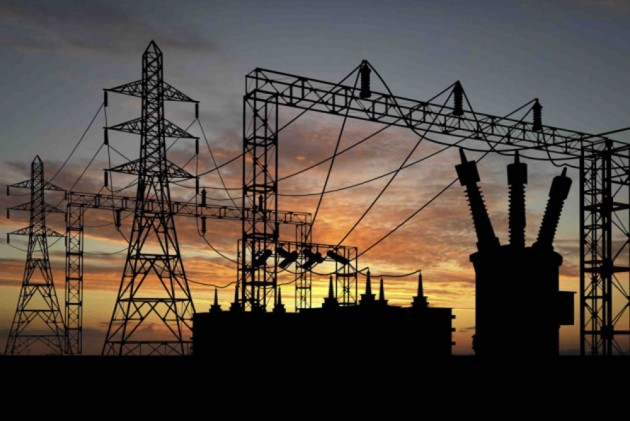 After the Congress-led governments in Madhya Pradesh and Chhattisgarh on Monday announced farm loan waiver in the states, the BJP-led Gujarat government on Tuesday announced that it will waive off electricity bills to the tune of Rs 650 crore of connection holders in rural areas of the state.

“Total 6.22 lakh connection holders in rural areas across the state will be benefited with this waiver to the tune of Rs 650 crore pending electricity bills,” Gujarat’s energy minister Saurabh Patel said, according to a report in the Hindustan Times.

The minister said these connections were cut off due to power theft and non-payment of bills. “These are domestic, agricultural as well as commercial connections,” Patel said.

On Monday, hours after taking oath as the Chief Minister of Madhya Pradesh, Kamal Nath announced loan waiver for farmers.

"The Madhya Pradesh government hereby takes the decision of waiving of loans taken by farmers up to Rs 2 lakh from nationalised and cooperative banks," read the letter signed by Rajesh Rajora, Principal Secretary, Department of Agriculture, Horticulture and Food Processing.

The order stated, "Madhya Pradesh Government has taken a decision to write off short-term crop loan of eligible farmers up to the limit of Rs two lakh, as on March 31, 2018, from nationalised and cooperative banks."

And in the neighbouring Chhattisgarh where the new Congress government was also sworn-in on Monday, Chief Minister Bhupesh Baghel announced to waive off farm loans amounting to Rs 6,100 crore.

"We will not let PM Modi sleep till he waives of loans of farmers, all opposition parties will unitedly demand this. Till now PM has not waived off a single rupee of farmers," ANI quoted Gandhi as saying.