The Election Commission said the Modi biopic, which was scheduled for release on April 11, affects " the level playing field." 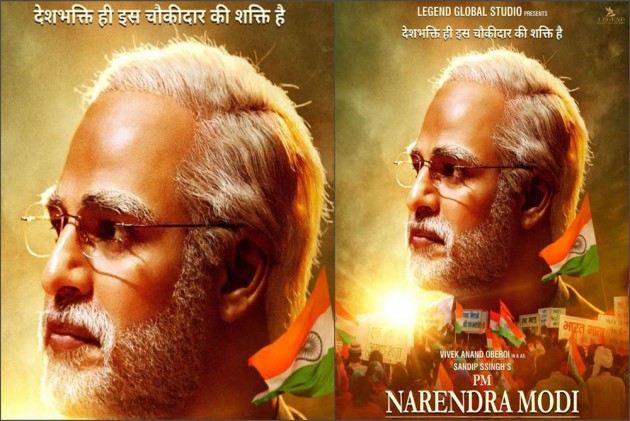 The Election Commission of India on Wednesday stopped the release of PM Narendra Modi , a biopic on the Prime Minister, till Lok Sabha elections are over.

The poll panel said the film, which was scheduled for release on April 11, affects " the level playing field."

"Though the display materials claim to be part of creative content, it is contended that these have propensity and potentiality to affect the level playing field which is not in consonnance with the provisions of the Model Code of Conduct." the Election Commisison said.

Below is the full text of the EC order: