The BJP leader said Dalit-Muslim unity is impossible, and in Bareilly, he accused Mayawati of hurting Dalit sentiments with her call to Muslim voters at a rally in Saharanpur's Deoband. 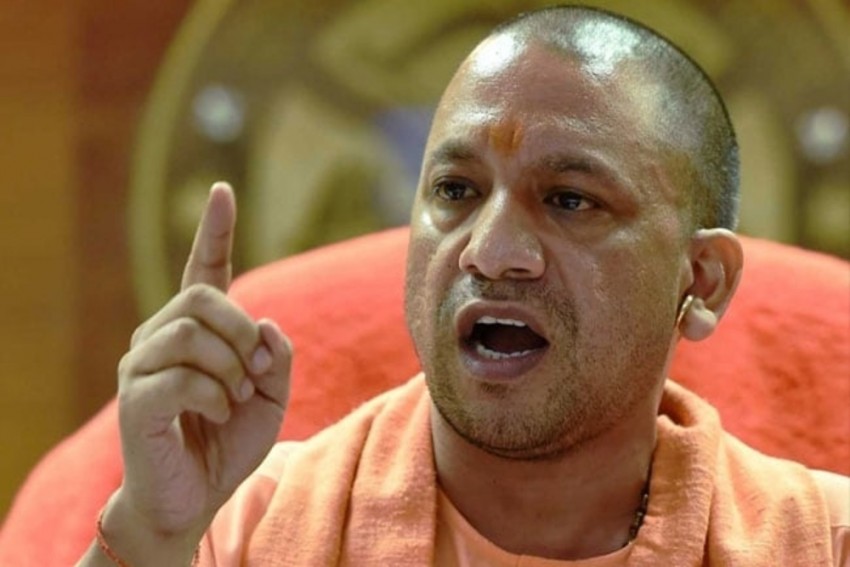 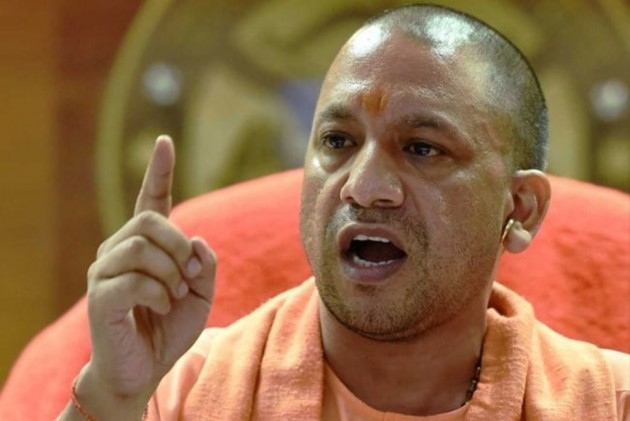 Uttar Pradesh Chief Minister Yogi Adityanath stoked controversy on Tuesday, dubbing the Muslim League a “green virus” and suggesting that Hindu and Muslim voters are in an “Ali-Bajrang Bali” contest.

Attacking Bahujan Samaj Party leader Mayawati for recently appealing to Muslims to vote for the opposition alliance in Uttar Pradesh, Adityanath said now the Hindus have “no option” but to vote for the BJP.

The BJP leader said Dalit-Muslim unity is impossible, and in Bareilly, he accused Mayawati of hurting Dalit sentiments with her call to Muslim voters at a rally in Saharanpur's Deoband.

Ali is a revered figure in Islam and Lord Hanuman is often called Bajrang Bali.

Adityanath had used the Ali-Bajrang Bali formulation last year as well after Congress leader Kamal Nath allegedly said the support of 90 per cent of Muslim voters was needed for the Congress to win the Madhya Pradesh assembly polls.

Adityanath recently attacked the Indian Union Muslim League - a constituent of the Congress-led United Democratic Front in Kerala - for being the “same” organisation that had brought about Partition,

On Tuesday, he said “not only the Congress” but the parties in the UP alliance – Akhilesh Yadav’s Samajwadi Party, the BSP and the Rashtriya Lok Dal – “are also infected by the green virus.”

“These are the people who, with the green virus Muslim League, are plotting against the nation. Both Akhilesh and Mayawati are playing the Muslim card. Hindus have no other choice than the Bharatiya Janata Party,” he said.

“The coalition is shouting 'Ali-Ali' on the stage at their rallies. These people want to ruin the country with the collaboration of the 'green virus' of Muslim League. Time has come to eliminate this virus forever," he said.

Adityanath said the SP, the BSP and the Congress have concluded that the “followers of Bajrang Bali” will not tolerate them.

On the Ayodhya issue, he said, “Whenever the Ram temple is built, it will be by the BJP only. We are doing our best to build the temple as soon as possible.”

At another rally in Bareilly, the chief minister said, "It will only be the BJP which will get the Ram temple constructed in Ayodhya and all options under the Constitution are being explored.”

“No one should have any doubt on the BJP on this count," he said.

He charged Mayawati with playing with the sentiments of the Dalit community for the sake of Muslim votes.

Adityanath had waded into controversy last week by calling the armed forces "Modiji ke sena", prompting the Election Commission to ask him "to be careful" in his utterances.