This is a classic example of the churning that the Congress is witnessing ever since Rahul Gandhi stepped down from the party’s presidency. 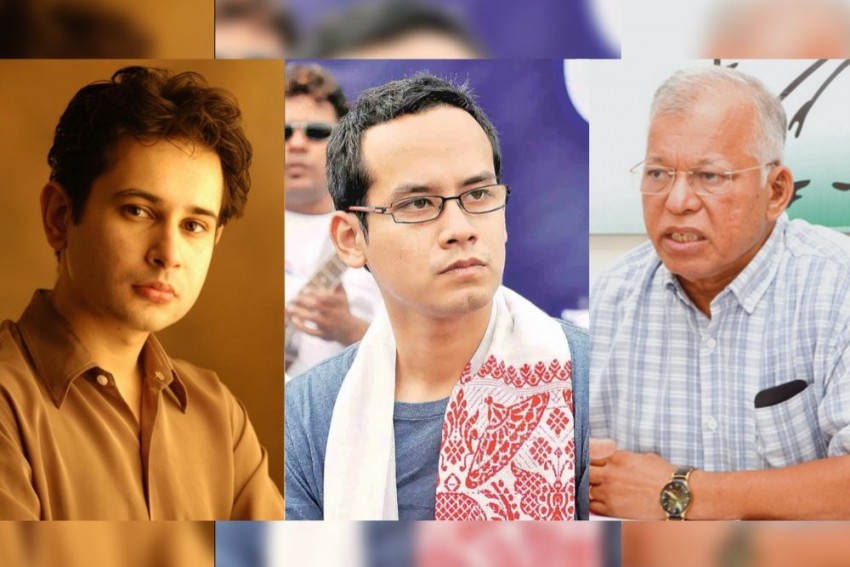 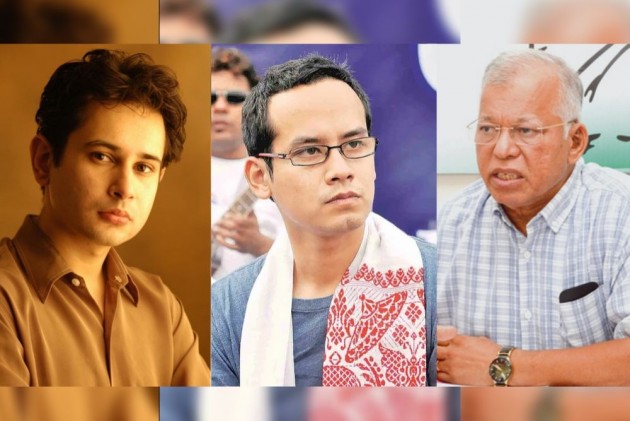 On September 24, Pradyot Debbarma resigned from the Congress party and as its Tripura unit chief. He wrote to Congress president Sonia Gandhi levelling a series of serious allegations against Luizinho Falerio, the grand old party’s general secretary in-charge for all north-eastern states. A fortnight later, on October 7, Falerio was relieved of his responsibilities in Tripura and Manipur and replaced by Gaurav Gogoi.

Gogoi’s appointment appeared to be a corrective step taken by Gandhi to make amends for the errors of omission and commission allegedly committed by Falerio during his year-long stint as the party in-charge for Tripura. The briskness with which Gogoi was appointed was unusual for the Congress, a party known for its status quo-ist attitude even in the most desperate of times. Many believed that Falerio’s exit was a means to pacify Debbarma, scion of Tripura’s erstwhile Manikya royals, whose brief stint as party chief in the state had witnessed a massive surge in Congress’s popularity with voters. Debbarma's tweets welcoming Gogoi's appointment and wishing him well also triggered speculation that the Tripura royal may even return to the party.

However, within 24 hours of Gogoi’s appointment, a second notice was issued by K.C. Venugopal, Congress general secretary in-charge of the organisation, announcing Falerio’s return at the helm of affairs in Tripura and packing Gogoi off as in-charge of Sikkim along with his responsibilities in Manipur, West Bengal and the Andamans. Venugopal told Outlook that there had been a “clerical error” while issuing the October 7 notice. A bizarre explanation considering that the decision was tweeted by the party and reported in the media while Venugopal and his colleagues seemed unaware of the ‘clerical error’ for an entire day.

So what really happened?

Sources say Falerio, a former chief minister of Goa whose stint as the party's in-charge of north-eastern states has rarely seen him visiting these states, called on Sonia Gandhi, on October 8. He is said to have told her that the decision to replace him would signal a surrender to Debbarma, a man who had quit the party. Falerio and another senior party office-bearer known for his proximity to Sonia Gandhi proposed that Gogoi could be made in-charge of any of the other north-eastern states for the time being, sources told Outlook. The proposal was accompanied by Falerio’s offer to step aside from his responsibilities in the north-east, or at least some of the states, when a more wide-ranging party reshuffle is carried out but that removing him so soon after Debbarma’s attack would send a wrong message. He also said that Debbarma's petition in the Supreme Court demanding a NRC for Tripura had "weakened the party's position against the Assam NRC and also alienated Congress workers in Tripura".

In his resignation letter, Debbarma had alleged that Falerio had been pressuring him to appoint leaders defecting from the BJP to the Congress in Tripura to high positions in the state unit, adding that during the Lok Sabha polls, Falerio had siphoned off election funds given by the party for its candidates.

Falerio told Outlook that Debbarma’s allegations against him were all “baseless”. He added that following his replacement by Gogoi, he had “neither asked Sonia Gandhi to appoint me back as in-charge for Tripura nor to give me any other responsibility”. He said both orders – of his removal and reinstatement – were issued by Venugopal and that he would discharge whatever responsibility the party gave him.

There are others in the party who believe that the musical chairs played out in Tripura shouldn’t be seen in isolation. “This is a classic example of the churning that the Congress is witnessing ever since Rahul Gandhi stepped down from the party’s presidency. Most of his appointees are being eased out to bring back the Old Guard. Pradyot was among the last PCC chiefs to be appointed by Rahul. Earlier, Ajoy Kumar, another Rahul appointee, was forced to quit the party after he resigned from the post of Jharkhand Congress chief. Similarly, Milind Deora and Jyotiraditya Scindia are being frustrated,” a party leader known for his proximity to Rahul told Outlook.

The perception of an Old Guard vs. Young Turks battle within the Congress has been growing ever since Rahul Gandhi stepped down. The goings-on in Tripura Congress strengthens the impression that this internal turmoil isn't limited to the party's central leadership or to states where the Grand Old Party is either in power or is the principal Opposition. The Congress in Tripura, much like other north-eastern, has been an Opposition-in-absentia; a stark contrast to the time when it was the dominant party of the region that the BJP couldn't penetrate. Debbarma's brief stint as Tripura Congress chief had seen some will to fight return to the Grand Old Party's cadre in the state, something that quickly dissipated after his resignation. The Congress central leadership, too scared to upset the Old Guard and too wary of the aspirations of the Young Turks, seems fine with the status quo, even if it means losing more political ground.