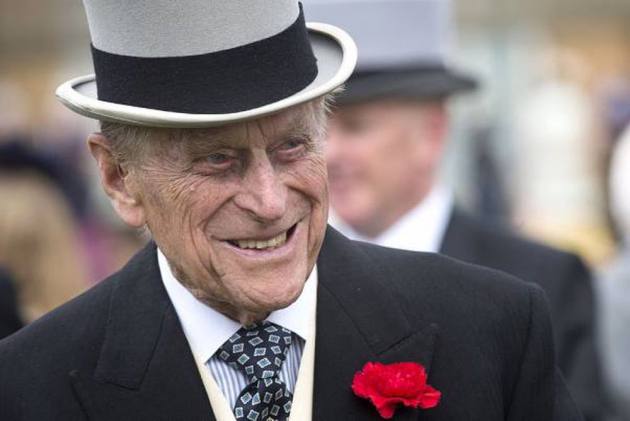 Britain’s Prince Philip – the Duke of Edinburgh and the husband of Queen Elizabeth II passed away at the age of 99 at the Windsor Castle on Friday morning. During his lifetime, His Royal Highness made three memorable visits to India in his long years of accompanying the 94-year-old monarch during her nearly 69-year reign.

As the longest-serving royal consort of the United Kingdom, he joined the British Monarch on her trips to India in 1961, 1983, and 1997 – during which he made quite an impression with his sense of humour, which often also indulged him into some controversy. 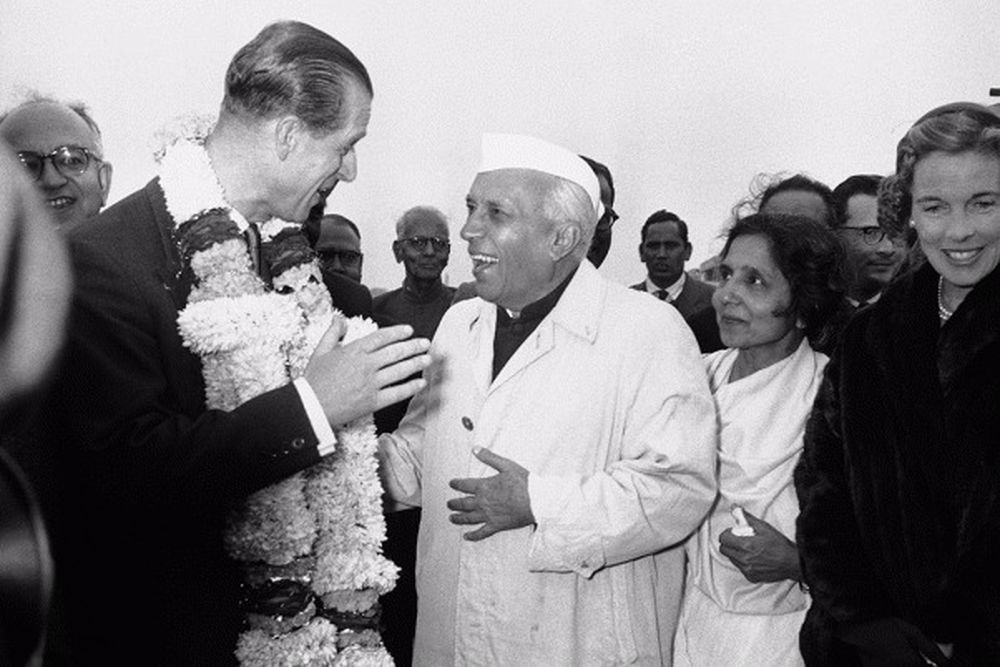 During his 1961 visit to India, he was pictured with the Queen and the Maharaja and Maharani of Jaipur with a dead eight-foot tiger he had shot while on a hunt. It happened to be the same year he became president of the World Wildlife Fund UK.

He also shot a crocodile and mountain sheep on that trip but it was the photograph of the tiger that caused ripples around the world.

Later, he went on to reinvent himself as an environmentalist and “champion of the natural world” as UK Prime Minister Boris Johnson referred to him in his tribute on Friday.

During Prince Philip's last visit to India to mark the 50th anniversary of independence in 1997, he joined the Queen on a visit to Jallianwala Bagh in Amritsar, Punjab, where the royals laid a commemorative wreath at the site associated with General Dyer’s orders to open fire on a large Baisakhi gathering in April 1919.

As someone known for his gaffes, among his many infamous ones includes his query of the death toll at the Jallianwala Bagh massacre

"Two thousand? It wasn't, was it," he said, as he passed by a plaque at the memorial, which read “This place is saturated with the blood of about two thousand Hindus, Sikhs and Muslims who were martyred in a non-violent struggle".

"That's wrong. I was in the Navy with Dyer's son. That's a bit exaggerated… it must include the wounded," he is reported to have said.

Among his other gaffes included a quip at Indian-origin entrepreneur Atul Patel during a Buckingham Palace reception for hundreds of successful British Indians in 2009: “There’s a lot of your family in tonight.”

Ten years earlier, while inspecting a factory in Edinburgh and coming across an old-fashioned fuse box, he said: “It looks as if it was put in by an Indian.”

It had become common practice for the UK media to regularly compile a list of the Duke’s many gaffes, many of which were believed to have been made in a light-hearted vein.

Philip was born on June 10, 1921, on the Greek island of Corfu, the youngest child and only son of Prince Andrew of Greece and Princess Alice of Battenberg. That heritage made him a Prince of Greece and Denmark, but the following year the family was expelled from Greece after a coup and a British warship carried them to safety in Italy with baby Philip.

His childhood was turbulent and in 1930, when he was eight years old, his mother was committed to a secure psychiatric centre after suffering a nervous breakdown, a story most recently covered in the Netflix series ‘The Crown’.

When Philip left school in Scotland, Britain was on the verge of war with Germany and he joined the Britannia Royal Naval College in Dartmouth, the UK's naval academy. He went on to serve with distinction in World War II, seeing military action for the first time in the Indian Ocean.

When King George VI paid an official visit to the naval academy in July 1939, Philip was charged with entertaining his young daughters, Princesses Elizabeth – later to be Queen – and Margaret. He made an impression on the then 13-year-old Elizabeth and the couple were to later get married after a courtship through letters.

The erstwhile Prince of Greece and Denmark became a naturalised British subject, formally joined the Church of England and gave up his foreign titles.

On his wedding day, November 20, 1947, he was made Duke of Edinburgh, aged 26. The couple's marriage was to last 73 years, during which the Queen described him as her “strength and stay”, and they had four children – the eldest and heir to the throne Prince Charles, Princess Anne, Prince Andrew, and Prince Edward. He is also survived by eight grandchildren and 10 great-grandchildren.

As the Queen's consort, his primary function was to support his wife and he accompanied her extensively alongside his own royal charities and patronages until his retirement from royal duties in 2017.