About 2,000 immigrant Chinese in East Kolkata's Tangra may be just a touch sentimental towards Trinamool Congress in the upcoming 2019 elections. 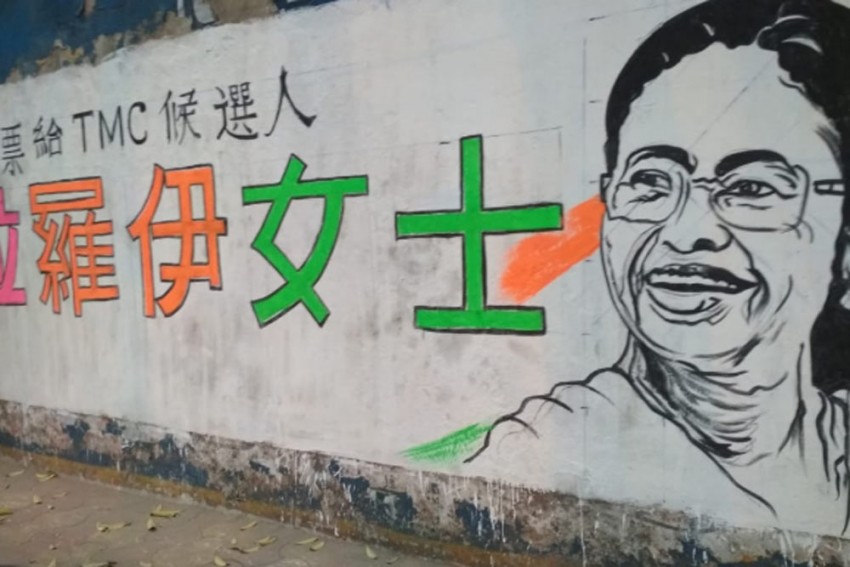 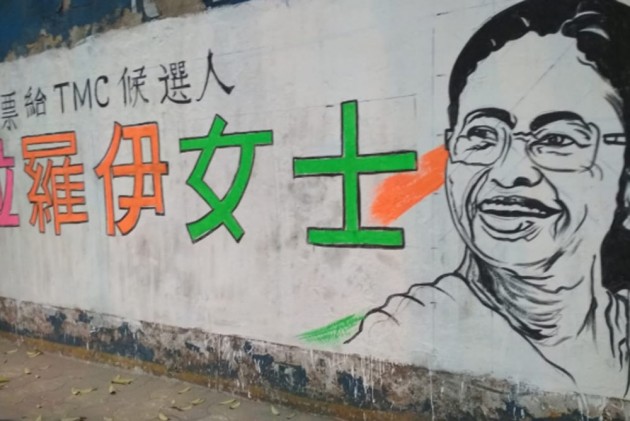 In the spaghetti of politics, east Kolkata's Chinatown has been slurped by an innovative campaign by the ruling Trinamool Congress government in West Bengal.

Known for its numerous eateries, many of them operating from spartan houses, Tangra, close to the Eastern Metropolitan Bypass, is known for its 'authentic' Chinese food and tanneries. Swept by foul smell from the many polluted drains around Chinatown, food has been one overwhelming subject that defines this part of the cosmopolitan city that Kolkata is.

With pressure mounting from its political adversaries like the BJP, Trinamool Congress is taking nothing for granted. With the Election Commission expected to keep a hawk's eye on the poll proceedings, TMC is aiming to make every vote count. And that brings Tangra's 2,000-odd Chinese-origin residents to focus.

The immigrant Chinese community settled in Kolkata in the late 18th century. They largely came to work in the port areas of Kolkata and Madras (now Chennai). Soon they were part of the social life, finding their way into the bellies of the average foodie Bengalis eager to devour the ubiquitous chicken chowmein and chilly chicken.

Most of the 2,000 Chinese in Kolkata can speak Bengali. But TMC's plan to woo them with graffitis in Chinese script will touch a sentimental chord for sure. Robert Hou, who runs a restaurant in Tangra, has painted one of the many Chinese graffitis. Chinese leaflets will also do the rounds.

Tangra forms part of the South Kolkata constituency. To ensure that there are no speed breakers for its candidate Mala Roy, a five-time Kolkata Municipal Corporation Councillor, TMC's campaign could easily win this year's Best Poll Campaign Oscar.