No prime minister has ever 'stooped' to this level through such actions as has Modi, the public statement issued by DU professors said. 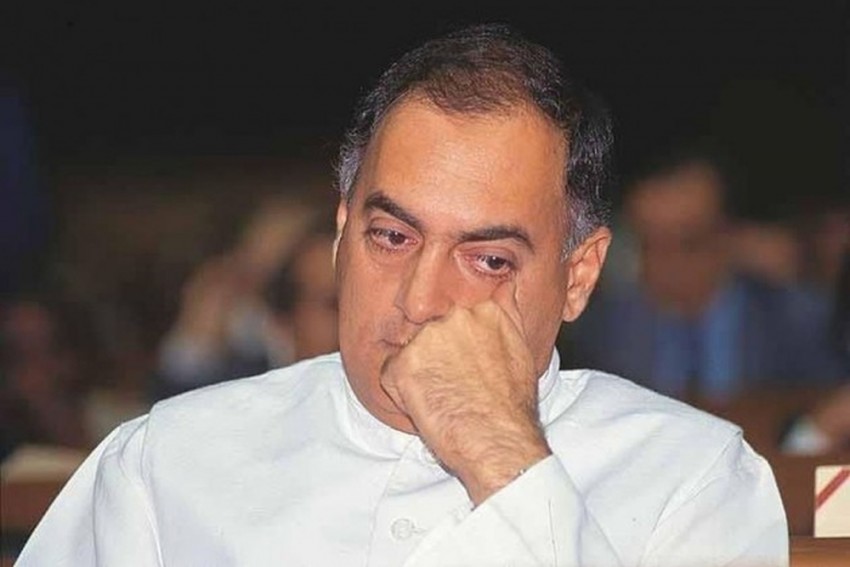 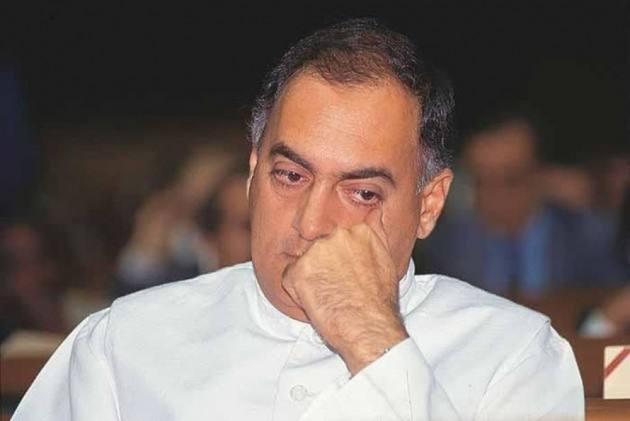 Their statement came after Modi in a rally on Saturday targeted Congress president Rahul Gandhi on the Rafale issue and said "your father was termed 'Mr Clean' by his courtiers, but his life ended as 'Bhrashtachari No 1' (corrupt number 1)."

Statement by over 200 Delhi University Teachers condemning Narendra Modi for his remarks on the late Rajiv Gandhi with actual signatures... Sharing some of them here. pic.twitter.com/OYcPFSbwJc

"Narendra Modi has lowered the dignity of the office of the prime minister by making derogatory and untrue remarks about the late Rajiv ji, who made the supreme sacrifice in the service of the nation," the statement issued Monday night and signed by 207 teachers read.

No prime minister has ever "stooped" to this level through such actions as has Modi, it said.

The statement has also been tweeted by the Gandhi family's close aide and Congress leader Sam Pitroda.

The nation acknowledges the achievements of former prime minister Rajiv Gandhi, they said in the statement.

"History records the deeds of the good and the noble, but rarely does it pay attention to the carping of lesser individuals," it read.

The statement had references to the 1999 Kargil war and the telecommunication revolution when Rajiv Gandhi was prime minister.

"When India beat back the invaders from Kargil, our soldiers shouted slogans praising Rajiv Gandhi for the Bofors gun even though Rajivji had been martyred a decade ago," the statement read.

According to the statement, if train travel is so much more convenient today it is because of his (Rajiv Gandhi) acumen in computerising rail reservation.