Army patrol was operating at an altitude of approximately 18,000 feet in Southern Siachen Glacier when it was hit by the avalanche. 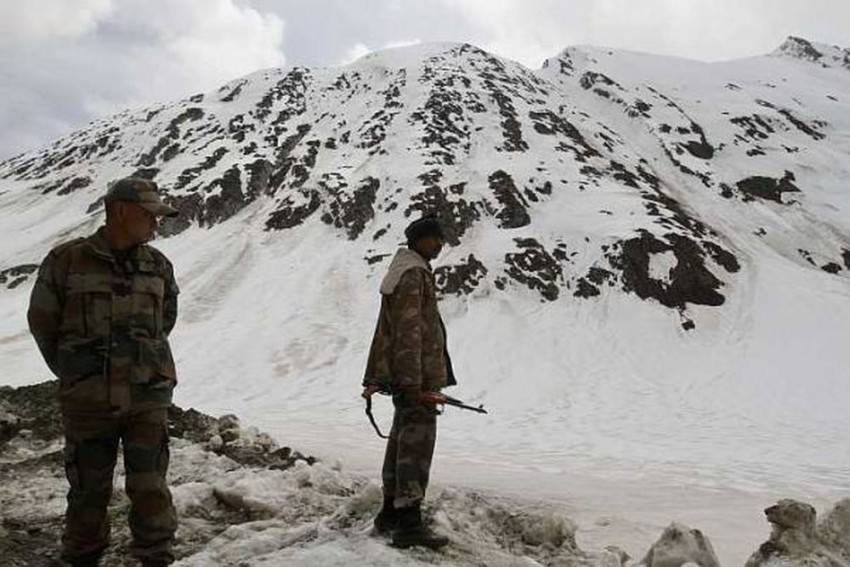 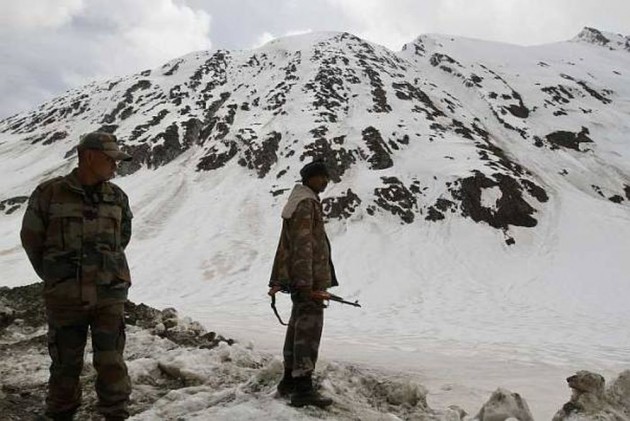 Two Army personnel were killed on Saturday after an avalanche hit their patrol at an altitude of about 18,000 feet in southern Siachen glacier in the Union Territory of Ladakh , a defence spokesperson said.

An Army patrol operating at an altitude of approximately 18,000 feet in Southern Siachen Glacier was hit by an avalanche during the early hours of Saturday, Srinagar-based defence spokesperson Col Rajesh Kalia said in a statement.

He said an Avalanche Rescue Team (ART) following the patrol immediately rushed and managed to locate and pull out all members of the patrol.

Army helicopters too were simultaneously pressed into service to evacuate the avalanche victims, he said.

Despite the best efforts by the medical teams, two Army personnel, however, perished in the avalanche, the officer said.

It was for the second time that an avalanche occurred in Siachen in the past two weeks.

Earlier on November 18, four Indian Army personnel and two civilian porters were killed in an avalanche in the northern part of the Siachen Glacier.

The Siachen Glacier at the height of around 20,000 ft in the Karakoram range is known as the highest militarised zone in the world where the soldiers have to battle frostbite and high winds.

Avalanches and landslides are common at the glacier during winters with temperatures often dropping to as low as minus 60 degrees Celsius.

Watch | English Teacher In UP School Is Unable To Read In English, Suspended