Station House Officer (Barra) Satish Kumar Singh said the attackers asked the teenager to chant 'Jai Shri Ram', and kicked and punched him badly after he refused to do so. 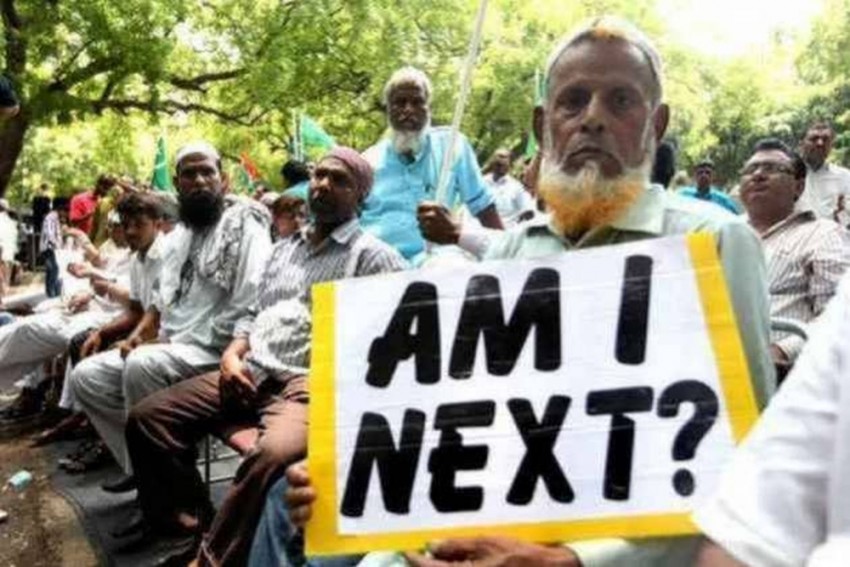 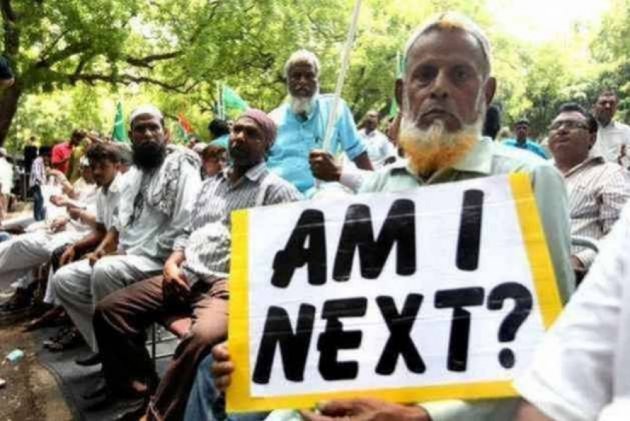 The incident occurred on Friday when Mohammad Taj, a resident of Barra, was returning home after offering namaz in Kidwai Nagar, the Uttar Pradesh police said.

Three or four unidentified motorcyclists stopped Taj a few hundred metres from his house for overtaking them and objected to him wearing the skull cap, Station House Officer (Barra) Satish Kumar Singh said.

Singh said the attackers asked the teenager to chant "Jai Shri Ram", and kicked and punched him badly after he refused to do so.

"They removed my cap, pinned me down and beat me black and blue while asking me to chant 'Jai Shri Ram'," Taj told PTI.

The 16-year-old alleged that the men told him that wearing the skull cap was "not allowed" in the area.

The teenager said he cried for help and begged a couple of shopkeepers to rescue him. Later, he added, some passersby rushed to help him, following which the attackers fled.

An FIR has been registered under the Indian Penal Code, including Section 153A (causing enmity between people of different religions), the officer said.

A medical examination of the victim has been done and efforts are on to identify the accused, Singh added.

Over the past few weeks, several such instances have come to fore where Muslim men have beaten up by hooligans for refusing to chant "Jai Shri Ram"

Three Muslim men were allegedly pushed off a moving train by a group of people in West Bengal's South Parganas district after they refused to chant "Jai Shri Ram" on Tuesday.

In another such case, a Muslim cab driver in Thane was allegedly beaten up by a group of four men and asked to chant "Jai Shri Ram," last Saturday.

Incidentally, the attacks come in the wake of a US State Department report which alleged that mob attacks by violent extremist Hindu groups against minority communities, particularly Muslims, continued in India in 2018, amid rumours that victims had traded or killed cows for beef.

India rejected the US report, saying it sees no locus standi for a foreign government to pronounce on the state of its citizens' constitutionally protected rights.