His statement comes at a time when the matter of mandatory Aadhaar linking is sub-judiced in the Supreme Court. 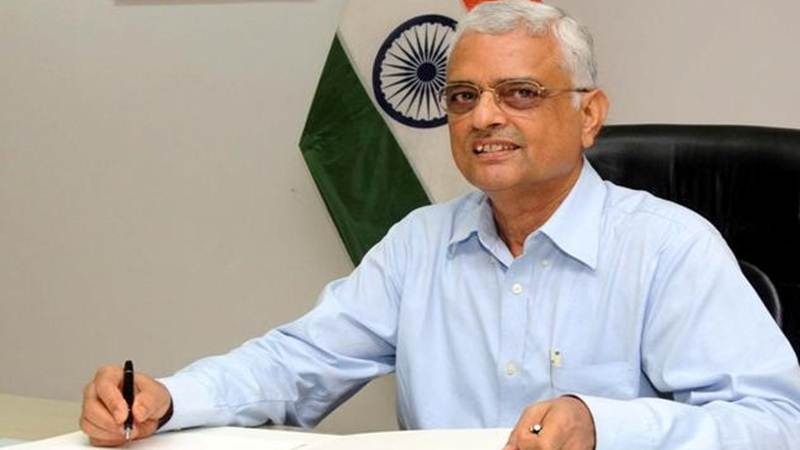 Rawat toldThe Economic Times  he is in favour of biometric-based identity checks before a a voter enters into a polling booth and gets access to an EVM. He, however, clarified that he did not want any changes made in the electronic voting machines(EVMs) to integrate this feature.

"We have been considering whether the migrants from one state to another can vote like the voters of the armed forces," he told the paper. "Also, I support linking Aadhaar to the voters' identity. Biometrics should establish the identity before a voter enters into a polling booth and gets access to an EVM. The identification will then be foolproof."

His statement comes at a time when the matter of mandatory Aadhar linking is sub-judice.

The appointment of the election commissioner was made as a vacancy would have arisen in the three-member poll panel after AK Joti who retires today.

Rawat, who will hold this position till December 2, gets a mandate to handle elections in eight states beginning Tripura, Nagaland and Meghalaya next month; Karnataka in April-May; and then MP, Chhattisgarh, Rajasthan and Mizoram later this year.

His tenure as CEC comes at a time when the Election Commission is under criticism for recommending to diqualify 20 Aam Aadmi Party MLAs for holding "office of profit".

"As CEC, my priority will be to have a continuity of delivering free, fair and credible elections through the engagement of all stakeholders and to build consensus on poll reforms," Rawat told the paper.

During his three-decade-long career, among other posts he has served as Principal Secretary to then Madhya Pradesh Chief Minister Babu Lal Gaur from 2004 and 2006.