Ex-finance secretary Ashok Lavasa will be the new election commissioner 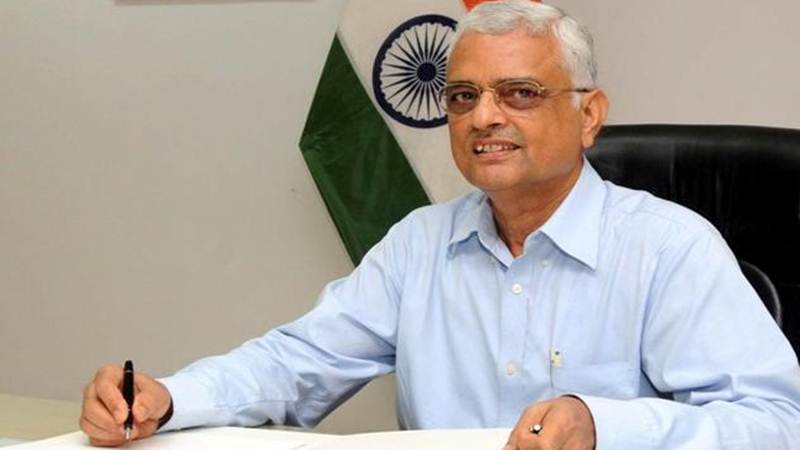 Election Commissioner Om Prakash Rawat was on Sunday appointed as the next chief election commissioner succeeding A K Joti who retires tomorrow, the law ministry said.

The appointment of the election commissioner was made as a vacancy would have arisen in the three-member poll panel after the retirement of Joti on Monday.

During his over the three-decade-long career, he has served at various levels, both at state and Centre. Besides serving in Defence and Heavy Industries ministries, Rawat had also been Principal Secretary to then Madhya Pradesh Chief Minister Babu Lal Gaur from 2004 and 2006.

Also, Ashok Lavasa, a 1980-batch IAS officer of the Haryana cadre, has been appointed as the next Election Commissioner and will fill the sole vacancy in the three-member ECI created with Rawat's appointment.