I Could Have Been Worth €300m, Says Cristiano Ronaldo 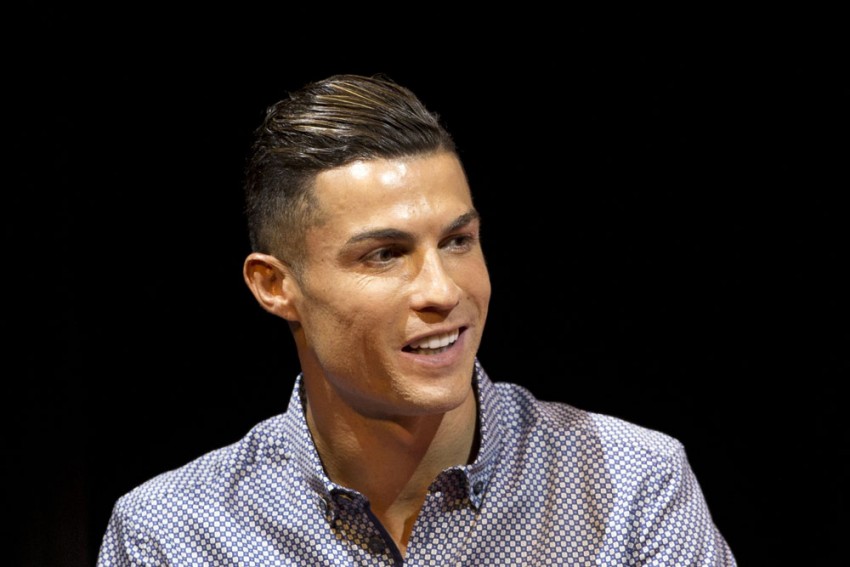 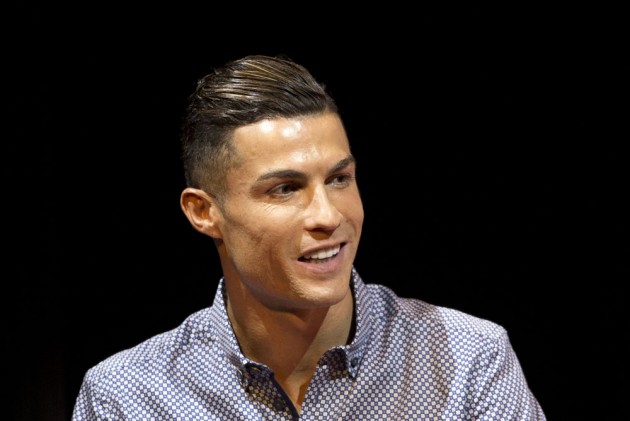 Cristiano Ronaldo believes a 25-year-old version of himself would be worth up to €300million in today's transfer market. (Football News)

Juventus splashed out €112m including add-ons when they signed the Portugal captain from Real Madrid in 2018.

Two members of the quintet made their mega-money moves as teenagers and Ronaldo, now 34, has reservations about the increasing prices for youngsters who are yet to prove themselves at the top level.

"Today there is a lot of focus on potential and the football industry is different," the superstar forward told Portuguese broadcaster TVI.

Also Read: Maybe I Can Finish My Career Next Year, Says Ronaldo

"I'll put the case of Joao Felix aside. Nowadays any player is worth €100m, even without proof. There is more money in football.

Cristiano Ronaldo made his @selecaoportugal debut on this day in 2003!

"Central defenders and goalkeepers are worth €70million, €80million.

"I do not agree with it, but this is the world we live in. The market is like that, we have to respect it."

Ronaldo formerly held the all-time transfer fee record after Madrid forked out €94m to prise him away from Manchester United in 2009.

Asked how much he would be worth aged 25 in modern terms, the five-time Ballon d'Or winner replied: "It is hard to calculate.

"If a goalkeeper is worth €75m, a player who has done what I had must be worth three to four times more. Easy.

"But I have no such illusion."