A bench of Acting Chief Justice Gita Mittal and Justice C Hari Shankar said "we do not find any merit in the writ petition. It is dismissed." 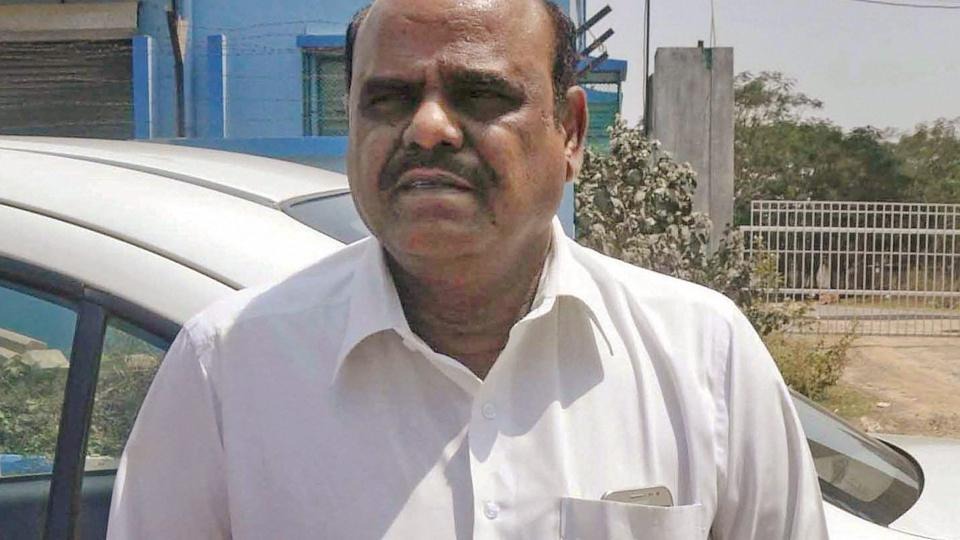 A bench of Acting Chief Justice Gita Mittal and Justice C Hari Shankar said "we do not find any merit in the writ petition. It is dismissed."

The court rejected the submission made on behalf of the petitioner that the principles of natural justice were not followed in awarding him the jail term of six months, saying that Karnan's "communications, order and conduct established that he had full knowledge of the orders of the Supreme Court, proceedings as well as the materials against him."

It also noted that petitioner Karnan was served with a notice to show cause as well as he was given "repeated and adequate opportunities to present his defence."

Karnan, in his petition filed through advocate Mathews J Nedumpara, had sought a declaration from the high court that the apex court's May 9 sentencing order and further proceedings under it were "unconstitutional and void" as the principles of natural justice were allegedly not followed.