There was someone from ISRO present at the event. 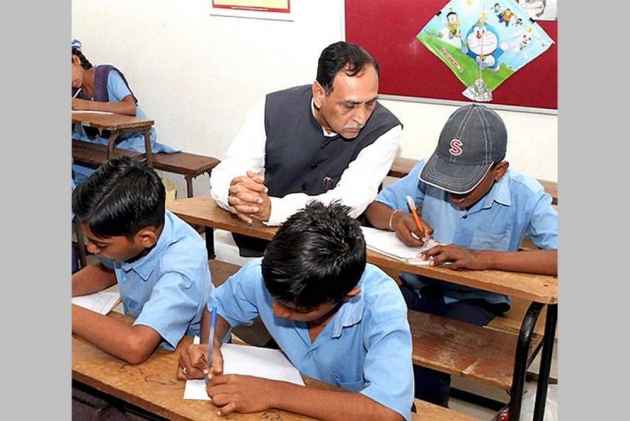 While addressing a gathering of engineering students of the Institute of Infrastructure Technology Research and Management in Ahmedabad yesterday, Gujarat’s BJP Chief Minister Vijay Rupani compared the arrows of Lord Ram to ISRO missiles.

An Indian Express report from Gujarat’s capital has details of the CM’s speech to a gathering at the autonomous institute where Tapan Misra, director of ISRO’s Space Applications Centre, was also present.

There was more. Misra, a director at ISRO reportedly seconded Rupani, hailing Ram’s engineering skills which enabled the construction of the Ram Setu to Sri Lanka, mentioning that even squirrels joined in the pursuit.

Rupani is also quoted saying that when Laxman was injured in the Ramayana, experts knew of a herb in the north that would cure him. He reportedly said that Hanuman forgetting the herb and then proceeding to lift an entire mountain was a marvel of infrastructure development. There was applause at the event.