The move came after the recent Supreme Court direction to the central government on the issue of mob violence and lynching. 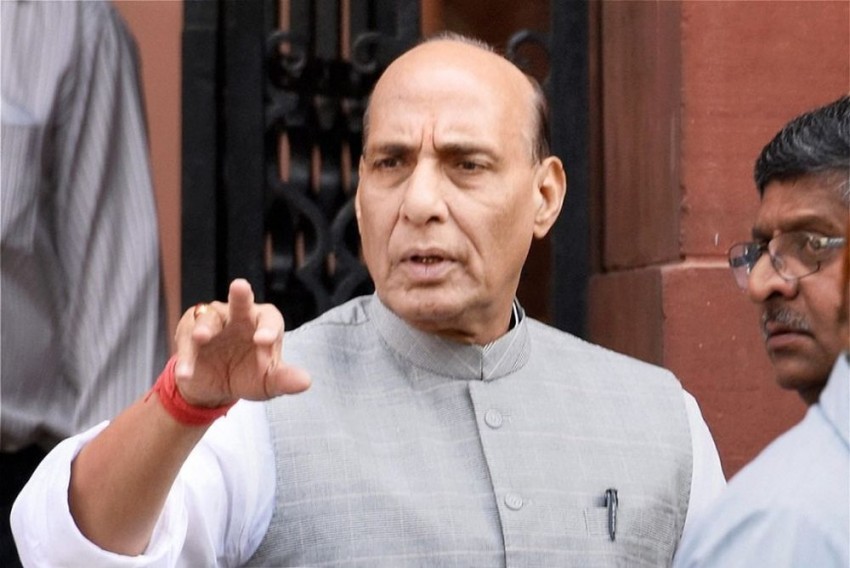 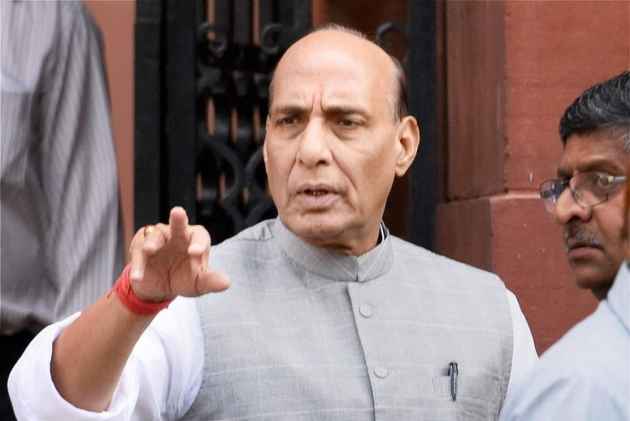 Two high-level committees have been constituted by the central government to suggest ways and legal framework to effectively deal with incidents of mob violence and lynching, the Home Ministry said on Monday.

The move came a week after the Supreme Court asked the central government to enact a law to deal with incidents of lynching and take action on mob violence.

The government respects the recent directions of the Supreme Court on the issue of mob violence and has issued an advisory to state governments urging them to take effective measures to prevent incidents of mob violence and lynching, and take stringent action as per the law, a Home Ministry spokesperson said.

In order to formulate appropriate measures to address the situation, the government has set up a high-level committee chaired by Union Home Secretary Gauba to deliberate upon the matter and make recommendations.

The secretaries of the justice, legal affairs, legislative, and social justice and empowerment departments are members of the committee.

The committee will submit its recommendations to the government within four weeks.

The government has also decided to constitute a Group of Ministers (GoM) headed by Home Minister Singh to consider the recommendations of the high-level committee of the secretaries, the spokesperson said.

The GoM will submit its recommendations to Prime Minister Narendra Modi.

Referring to the incidents of the mob violence and lynching, the ministry spokesperson said the Centre is concerned over incidents of violence by mobs in some parts of the country.

The government has already condemned such incidents and made its stand clear in Parliament that it is committed to uphold the rule of law and adopt effective measures to curb such incidents.

'Police' and 'Public Order' are state subjects as per the Constitutional scheme and state governments are responsible for controlling crime, maintaining law and order, and protecting the life and property of the citizens, the spokesperson said. They are empowered to enact and enforce laws to curb crime in their jurisdiction.

Accordingly, the Ministry of Home Affairs has, from time to time, issued advisories to states and Union Territories for maintenance of public order and prevention of crime in their areas of jurisdiction.

An advisory on addressing the issue of lynching on suspicion of child lifting was issued on July 4, 2018.

Earlier, an advisory was issued on August 9, 2016, on disturbances by miscreants in the name of protection of cow.

State governments have been advised to implement the directions issued in the matter by the Supreme Court on July 17, 2018.

Condemning the rise in incidents of lynching, the Supreme Court had on Tuesday asked the government to enact a law to deal such cases.

The apex court also made the Centre and the state governments accountable for mob violence and lynching, and asked them to take steps to curb and stop dissemination of irresponsible and explosive messages and videos on social media platforms which incite such incidents.

To Hug Or Not To Hug: Debate At CWC Meet Over Rahul Gandhi’s Jaadu Ki Jhappi