Google will take on half of HTC's research staff - about 2,000 people - many of whom have already been working on the Silicon Valley firm's Pixel handset. 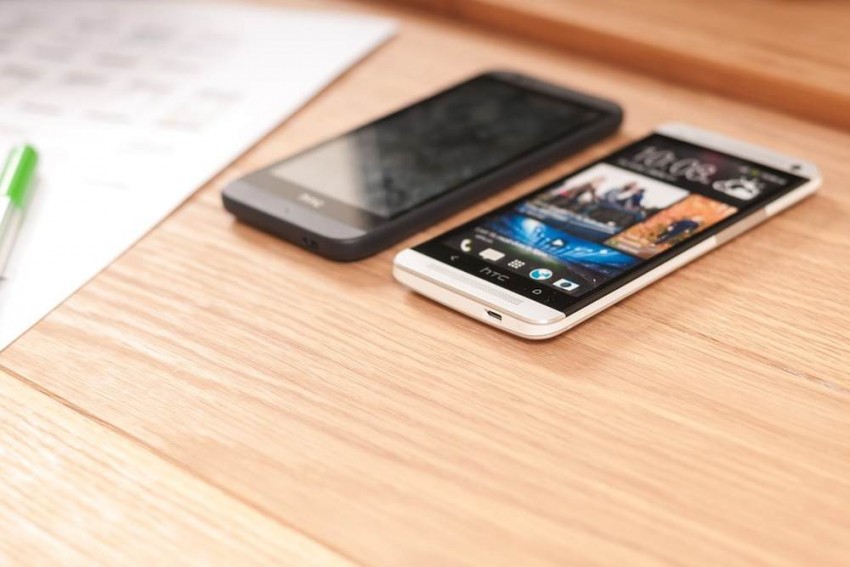 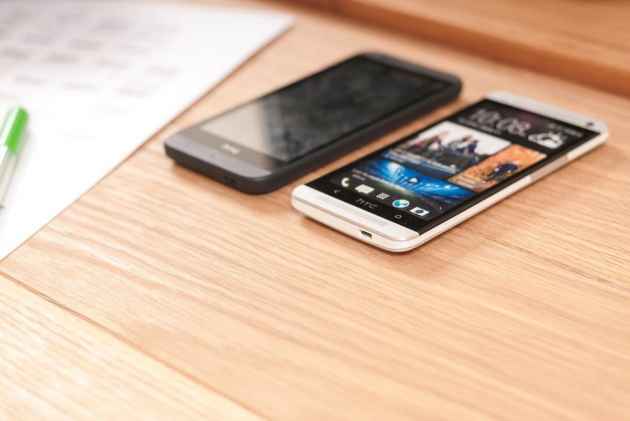 Taiwan's struggling smartphone maker HTC has said it would sell part of its smartphone business to Google for USD 1.1 billion as the US giant looks to take greater control of its hardware business.

Google will take on half of HTC's research staff - about 2,000 people - many of whom have already been working on the Silicon Valley firm's Pixel handset, as well as intellectual property (IP) licensing.

HTC said in a statement yesterday the deal is expected to be completed early next year, pending regulatory approval.

"For Google, this agreement further reinforces its commitment to smartphones and overall investment in its emerging hardware business," HTC spokesman Peter Shen told a press conference in Taipei.

"In addition to the talented and experienced team of professionals, Google will continue to have access to HTC's IP to support the Pixel smartphone family. This agreement also represents a significant investment by Google in Taiwan as a key innovation and technology hub."

He declined to give further details but stressed that HTC would continue to develop and sell smartphones under its own brand. Shares in HTC were suspended before the announcement but had fallen more than 12 per cent since the start of January.

The Taiwanese firm is currently working on its new flagship phone and will also continue to invest in areas such as virtual reality, artificial intelligence and internet of things, Shen added.

"The agreement is a testament to the decade-long strategic relationship between HTC and Google around the development of premium smartphones," Google said in a joint statement with HTC.

The agreement will give Google more control of its mobile handset hardware as it seeks to bolster its presence in a market dominated by Apple and Samsung.

The tie-up will give Google a greater ability to integrate smartphone hardware and its Android operating software in the same manner as Apple, a feature that is seen as helping the iPhone.

"A team of HTC talent will join Google as part of the hardware organisation. These future fellow Googlers are amazing folks we've already been working with closely on the Pixel smartphone line, and we're excited to see what we can do together as one team."

It would not be the first foray into hardware for Google, which in 2012 acquired handset maker Motorola for USD 12.5 billion, only to sell it two years later for less than u USD 3 billion.

HTC, once a star of the intensely competitive smartphone sector, has been struggling in the face of stiff competition from Apple and Samsung as well as strong Chinese brands like Huawei.