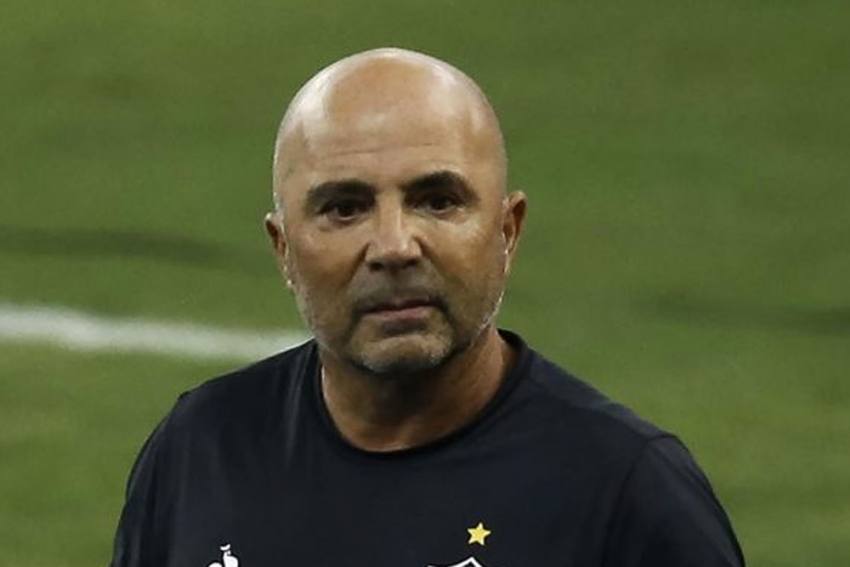 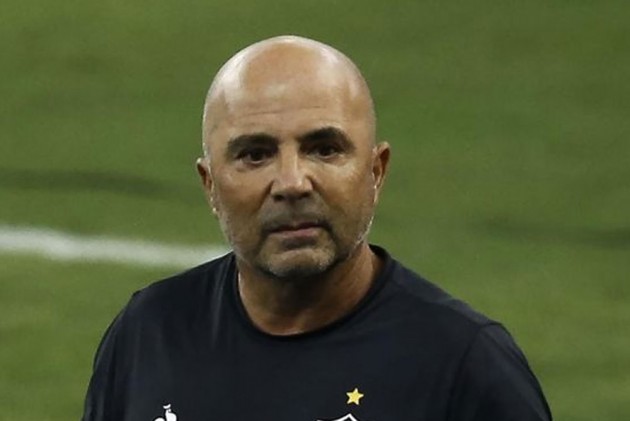 Jorge Sampaoli has been appointed as head coach of Marseille on a deal until June 2023. (More Football News)

The 60-year-old has enjoyed a nomadic coaching career, most notably leading Chile to Copa America glory in 2015 before departing to take charge at LaLiga side Sevilla in June 2016.

Less than a year later, Sampaoli left to take over his native Argentina but an uninspiring qualifying campaign for the 2018 World Cup preceded a last-16 defeat to eventual winners France in the tournament proper.

Spells at Santos and Atletico Mineiro followed, Sampaoli winning the Campeonato Mineiro with the latter, and he will now have another crack at European football in Ligue 1 with Marseille, who are eighth in the table.

"I have been told all my life that Marseille is a special place for passion. That the Velodrome lights up when the team plays in the stadium," said Sampaoli.

"Marseille is a club for the people. We're not here to hide: we're going to play hard. When I received this proposal, I dreamed of being able to party in the city.

"In the world, there are places for calm and there are intense places. It is the latter that I want and I accepted without hesitation. This club has a soul and that is why we are here. We are ready."

Andre Villas-Boas' reign at the Stade Velodrome ended in tempestuous circumstances with the former Chelsea boss suspended by the club earlier this month.

The Portuguese had offered to resign amid frustrations over the running of the club, which came to a head with Marseille's signing of Olivier Ntcham from Celtic, a player he did not ask to be brought in.