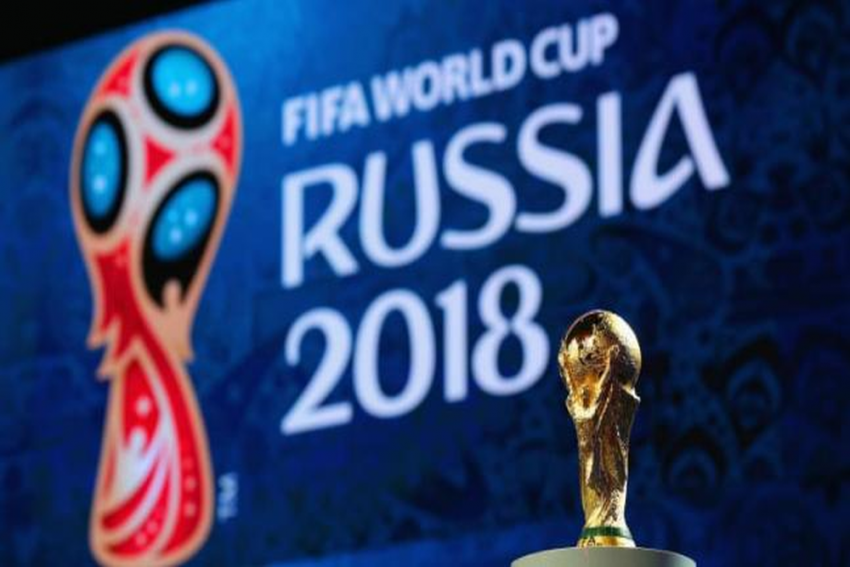 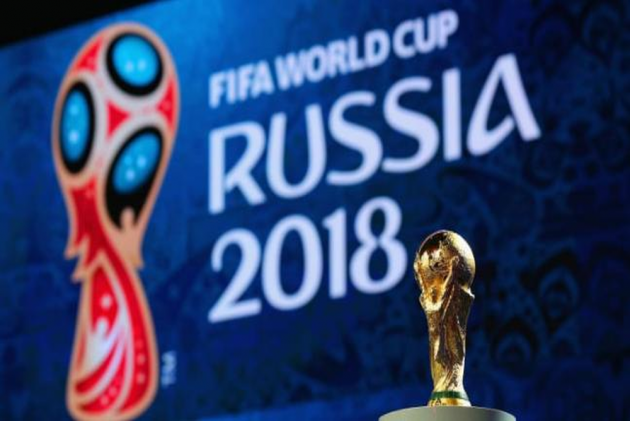 All eyes are now on football as the countdown has begun for the 21st edition of the FIFA World Cup, which is set to kick off at Moscow's Luzhniki Stadium on Thursday.

The quadrennial month-long event will see 32 nations, divided into eight groups, competing in 64 games over 32 days and fighting it out for the coveted trophy.

The matches of the 2018 FIFA World Cup will be played out in 12 stadiums, located in 11 cities and spread over 1,800 miles across Russia.

The showpiece event will begin with hosts Russia crossing swords with Saudi Arabia in the Group A in the opening match.

Russia, who are tournament's lowest-placed team at the 70th spot in the FIFA's World Rankings, are heading into the showpiece event in full strength, but they are yet to win a friendly in 2018.

Saudi Arabia, on the other hand, are placed at the 67th position and are entering the tournament on the back of their World Cup preparations in an international friendly with Italy. Saudi Arabia went on to lose that match 0-1.

Meanwhile, it should be noted that Saudi Arabia have fired two coaches since qualifying for the FIFA World Cup 2018. Edgardo Bauza was sacked as the coach only after five friendlies in charge.

While Russia will be surrounded by their home fans and hope to get off to a winning start in the tournament, Saudi Arabia will still be cheered on by a contingent of fans-- who have traveled all the way to Moscow to support their national side.

The opening ceremony will be a star-studded affair dotted with the presence of singer Robbie Williams and Russian soprano Aida Garifullina.

American actor Will Smith will also be performing the World Cup's anthem alongside Kosovan singer Era Istrefi and Nicky Jam.

Germany are the defending champions, with five-time winners Brazil emerging as favourites.

Top stars like Argentine Lionel Messi, Portugal's Cristiano Ronaldo and Egypt's Mohamed Salah will all be taking part in the tournament and looking to guide their respective teams to glory.