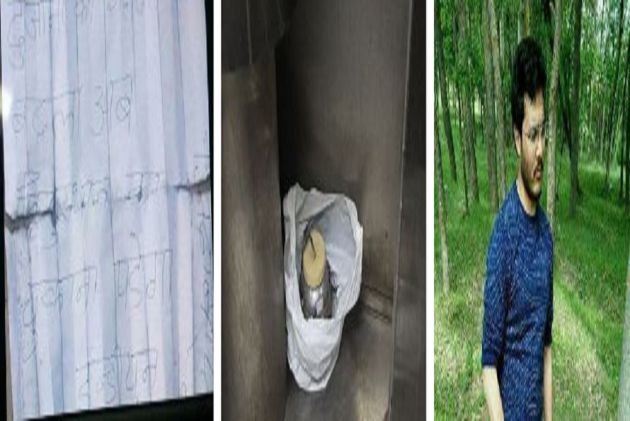 A low-intensity explosive and a letter warning of retaliation for the killing of LeT militant Abu Dujana were recovered from Amritsar-bound Akal Takht Express train on late Wednesday.

News agency ANI reported that the train was travelling from Kolkata to Amritsar was stopped in Amethi, Uttar Pradesh, after one of the passengers spotted a suspicious object near the wash basin in one of the two-tier coaches. SP Government Railway Police Saumitra Yadav told ANI that the ‘suspicious object’ has been identified as a low-intensity bomb and has been safely defused. The handwritten letter found along with the bomb warned there will be retaliation to the killing of top Lashkar-e-Taiba (LeT) militant Abu Dujana in Jammu and Kashmir.

Dujana, a Pakistani national wanted in connection with several terror attacks, and his aide were gunned down on August 1 by security forces in an encounter in Pulwama district of Jammu and Kashmir.

“We have initiated an investigation into the matter,” a senior police officer told ANI.