The High Court today granted her a four-month interim bail. 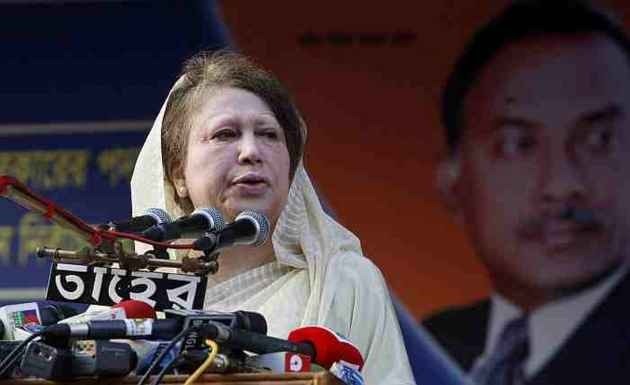 Bangladesh's ex-premier and opposition BNP chief Khaleda Zia was today granted a four month bail in a corruption case, paving the way for her release from the jail.

Zia, 72, was sentenced to five years in jail on February 8 in connection with the embezzlement of 21 million taka (about USD 250,000) in foreign donations meant for the Zia Orphanage Trust, named after her late husband Ziaur Rahman, a military ruler-turned-politician.

The High Court today granted her a four-month interim bail.

The bench of Justice M Enayetur Rahim and Justice Shahidul Karim issued the decision after receiving the case documents from the trial court yesterday.

Zia and three of her aides were accused of syphoning off 31.5 million taka from the Zia Charitable Trust alone. She is also accused of leading a group of five people, including her eldest son, in embezzling another 21.5 million taka (USD 277,000) funds.