Yearender 2020: Here are top 5 performers to hit the million club on Instagram in an otherwise troubled year 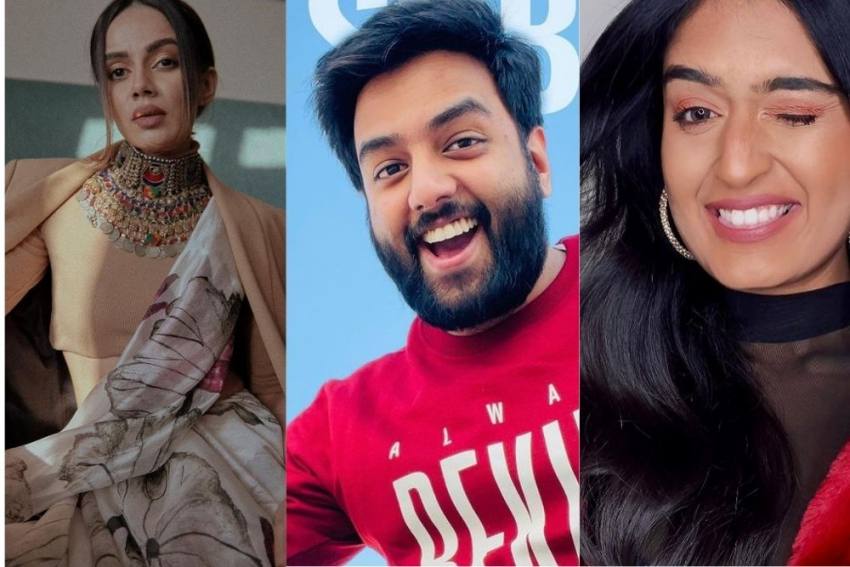 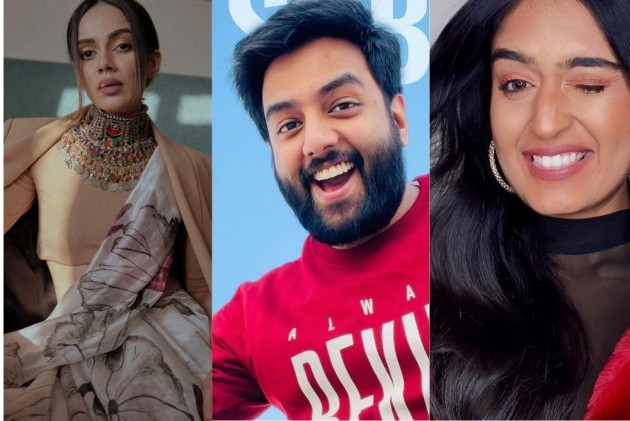 The year 2020 was like a battlefield, with many of our soldiers (doctors, frontline workers) lost trying to defeat the pandemic. But amidst all this, we also saw the will to fight and emerge victorious against all odds. While we were figuring out a way to cheer up and adjust to the "new normal", social media came to the rescue. YouTube, Instagram, Twitter battled for our attention and screen time, and turned the lockdown blues productive by serving fresh ideas, content and disseminating smiles and giggles across the world. Instagram, in particular, saw waves of fresh new talent.

Here’s the top five Indians to achieve a million followers in a short span during this year.

It took exactly two months for her droll humour to achieve 1 million followers on Instagram. She shot up from 100 k to 1 million in about 60 days. Admitting that 2020 has been a promising year, Niharika NM says she never imagined her 'machan' jokes would get her such widespread recognition. Just 23, the YouTuber and content creator from Bengaluru is currently pursuing her MBA in California. What started as a hobby is now a USP. The South Indian accent and the witty humour are the soul of Niharika's content. So, the next time you are preparing a list of Indian Instagram stars, count her in! 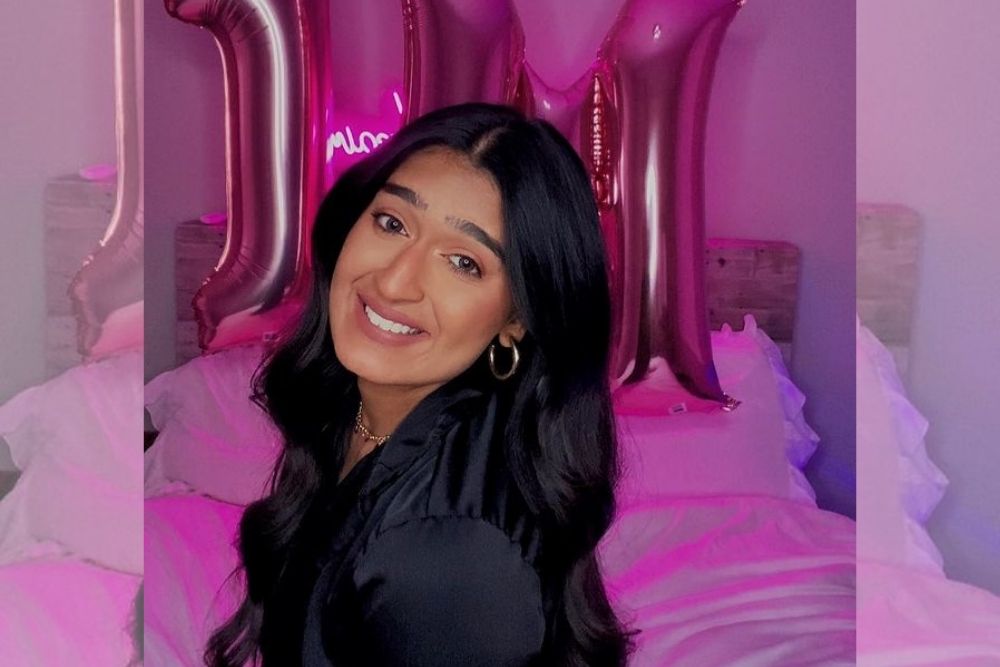 If you want to learn how to channelise negative energy into positive, Fashion icon Komal Pandey is your go-to person. Komal began with a YouTube Channel, and remained consistent. With her chic earrings, oxidised jewellery and a vibrant combination of contemporary dresses, she can turn the traditional mom's saree to modern dress with a funky twist. Word spread fast, and her channel became popular. Instagram acted as force multiplier, and she crossed the 1 million-followers mark a few months ago, a milestone which she celebrated with her friends on and offline. 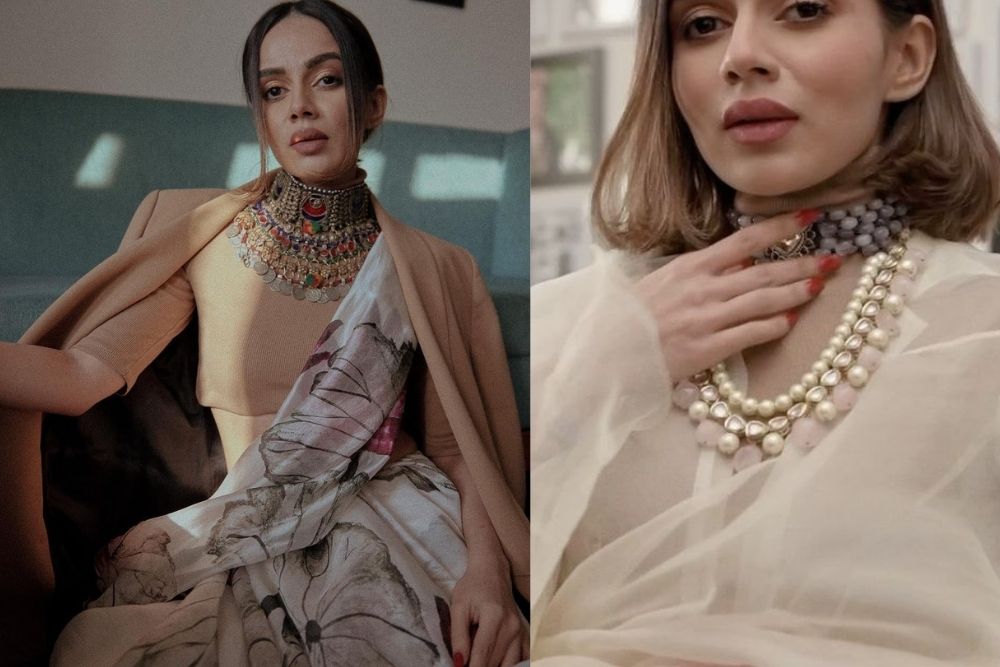 From social skits on streets to Instagram to the OTT debut - Dolly Singh upsets the notion that Bollywood survives by nepotism and there is only a little place for talent. She now has a niche audience and followers who clearly adore her talent and enjoy the various character transformations through her IGTV. 2020 was a magical year for Dolly because apart from reaching the 1 million-followers mark, she was critically acclaimed for her performance in the Netflix series 'Bhaag Beanie Bhaag' 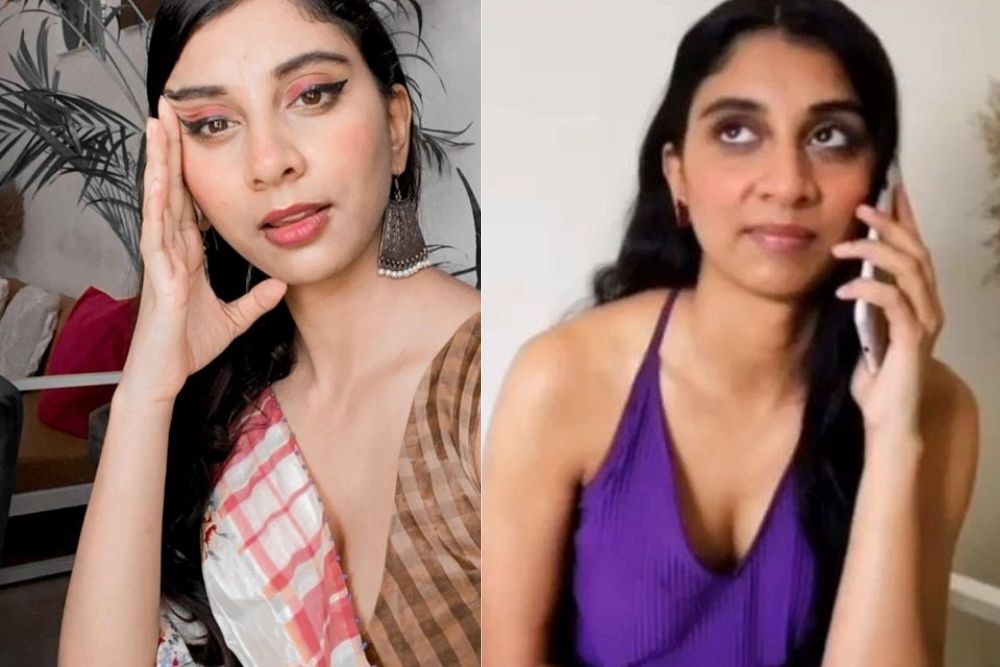 Rohit Saraf is not just about a winsome smile and endearing little eyes. The Nepali youngster has serious acting skills. From the Sky is Pink's Eshaan to Rahul of Ludo and Rishi of Mismatched, the young actor Rohit has come a long way in a short span of time. Recently, he shared an appreciation post for his fans for being a constant support throughout the journey. 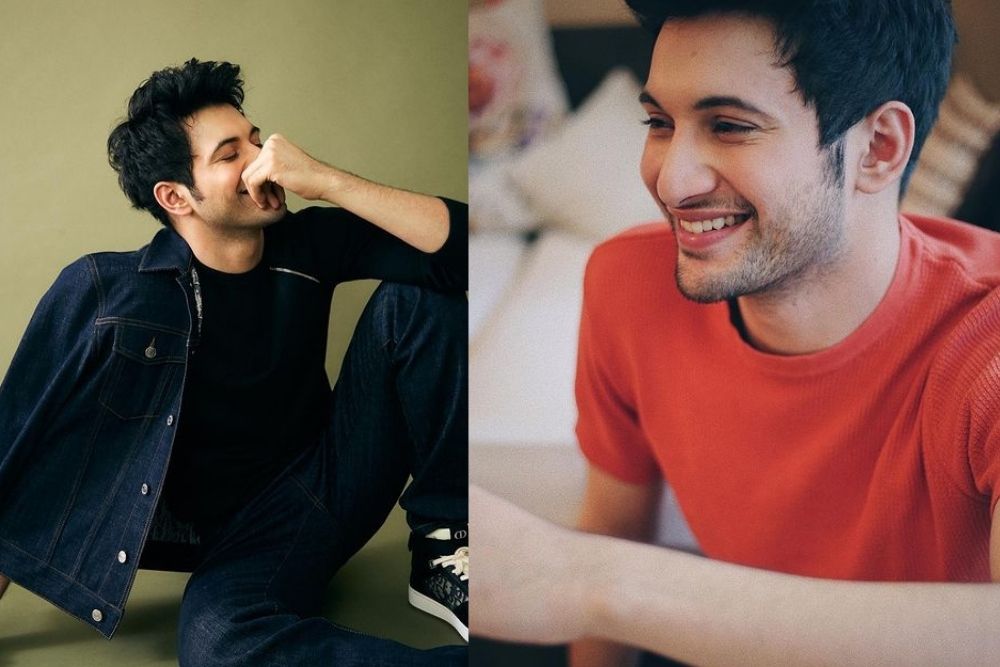 Yashraj Mujhate became a household name when he turned the monotonous dialogues of Indian daily soaps into catchy songs with beats, drums and rhythms. 'Rasode Mein Kon Tha' was an instant hit, and made him a household name across the country... from Bollywood stars to small towns folks via his Instagram reels (short video feature) He gave two other popular songs back to back, Bulla and Tommy (which has its own 'vibe'), and his 1 million followers ensured that they went viral. 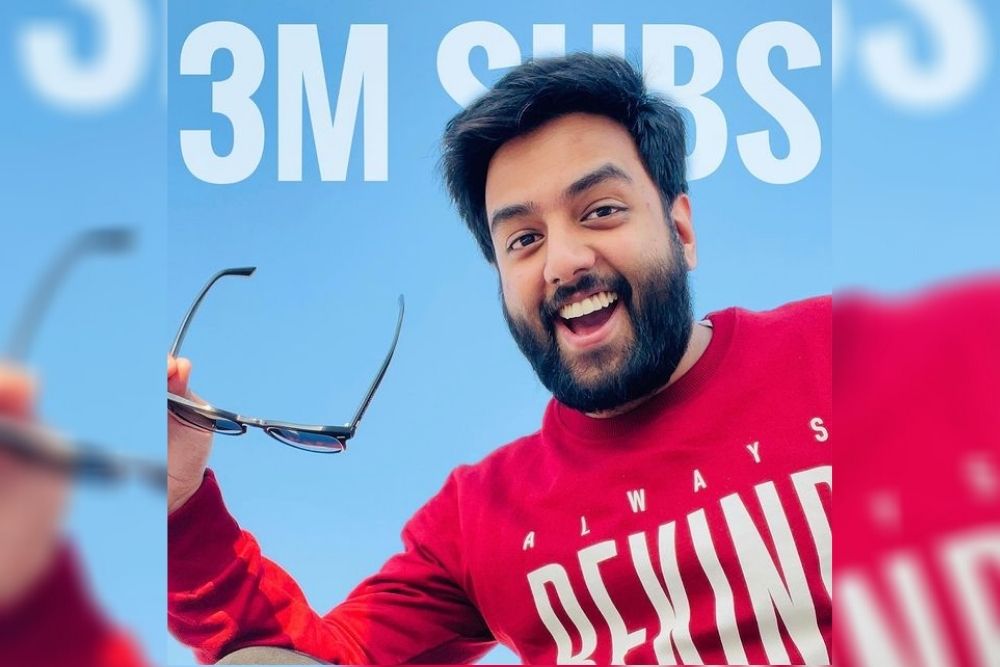 When we are talking about content creators who rose fame instantly, skipping these two is impossible. Ankush reached half a million followers in a very brief period due to his creative content. Recently, his videos were widely hailed for breaking the gender-based stereotypes regarding beauty. He is now well known for his makeup skills too! Ruhi Dosani on the other hand is an NRI Punjabi who rose to fame with her viral video of Yashraj's song 'Tommy,’ in which she grooves with her squad. 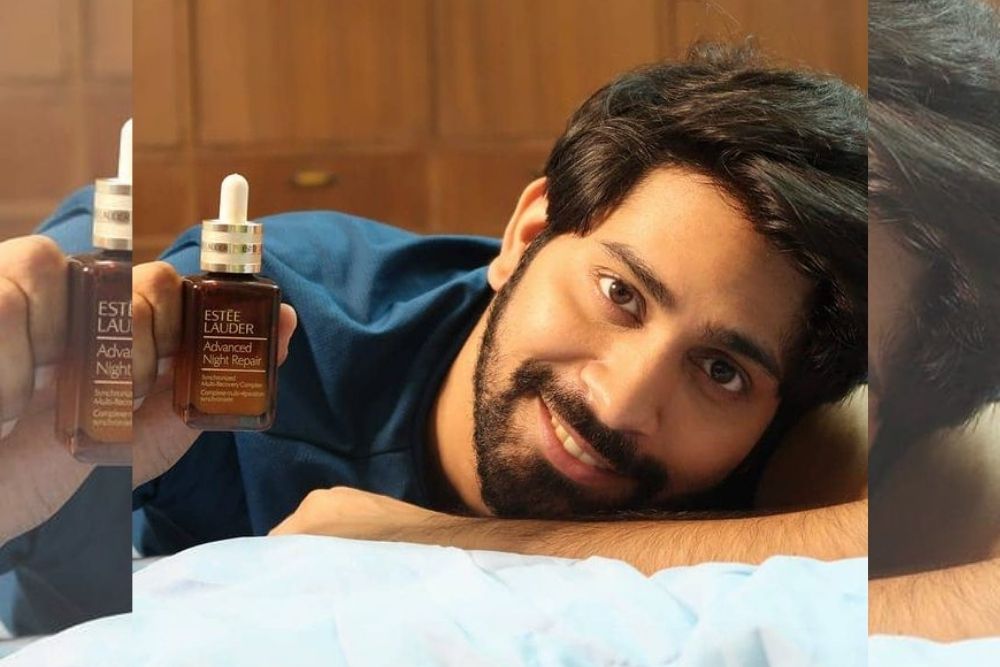 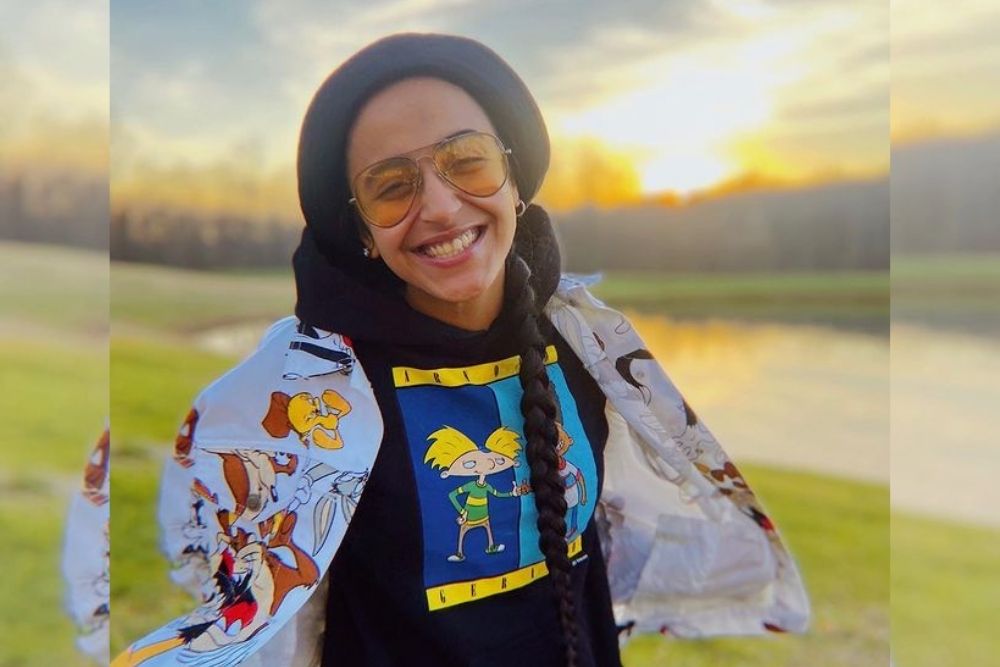