Home  »  Website  »  Arts & Entertainment  » Reviews  »  Not Every Match Is Made In Heaven, Some Are ‘Mismatched’ Too

Not Every Match Is Made In Heaven, Some Are ‘Mismatched’ Too

The twist is that this Indian boy wishes to be married off early while the girl eyes to be a successful developer. Is this mismatch binge-worthy? 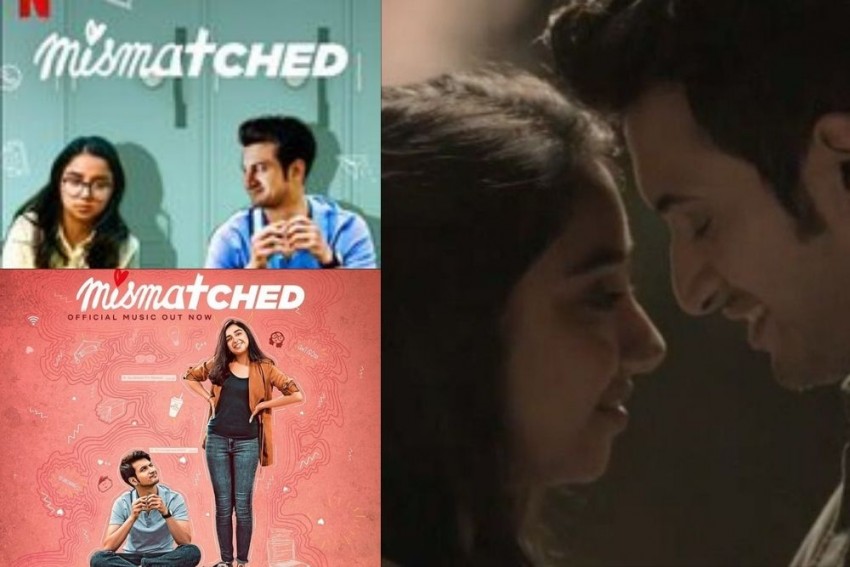 Mismatched features Prajakta Shukla and Rohit Saraf as main lead
Netflix/Instagram
Arshi Khanam 2020-12-05T21:58:21+05:30 Not Every Match Is Made In Heaven, Some Are ‘Mismatched’ Too

Synopsis: Two youngsters, Dimple and Rishi with totally different personalities meet at the backdrop of a technology institute and a series of interesting incidents takes place because their destiny is meant to be ‘intertwined’ or is it not?

Key points: The series is written by Gazal Dhaliwal and directed by Akarsh Khurana and Nipun Dharmadhikari.

The main leads strike a charming impression with their acting skills. The supporting cast is narrowed down into categorical slots on the basis of their character disposition. From the common bully and social media star in every school/college to fitness freak to Indian-American – This Institute has it all!

The initial release of this 6-episode miniseries was 20 November and recently Netflix India shared a list of binge-worthy shows in which ‘Mismatched’ was featured too.

Storyline: The story revolves around two young adults: a tech-savvy coder and gamer, Dimple Ahuja, who is super ambitious with a clear vision to feature on Forbes’ Cover Photo under 30 just like her role model Nandini Nahata. Rishi is a hopeless romantic young boy, who wants an early marriage and a settled life, unlike his parents who divorced and shattered their children’s life. 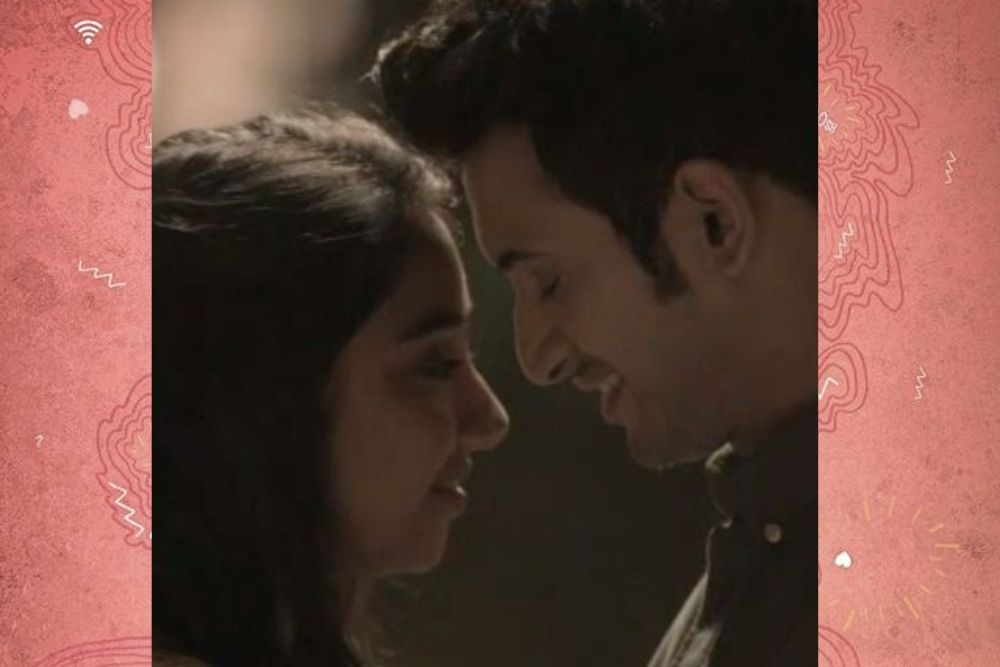 The first episode unveils two poles-apart personalities who are quite focused on their life goals. The twist is that this Indian boy wishes to be married off early while the girl eyes to be a successful developer.

Dimple Ahuja is the only child of her parents, who has to alone fulfill their expectations. Her orthodox mother is always worried how their wheatish, nerdy daughter will be able to find a suitable match. She decides to upload Dimple’s picture to a matrimonial site seeking a good proposal in the coming years. Meanwhile, Dimple gets selected to Jaipur’s Technology Institute for a 3-month App Development course. 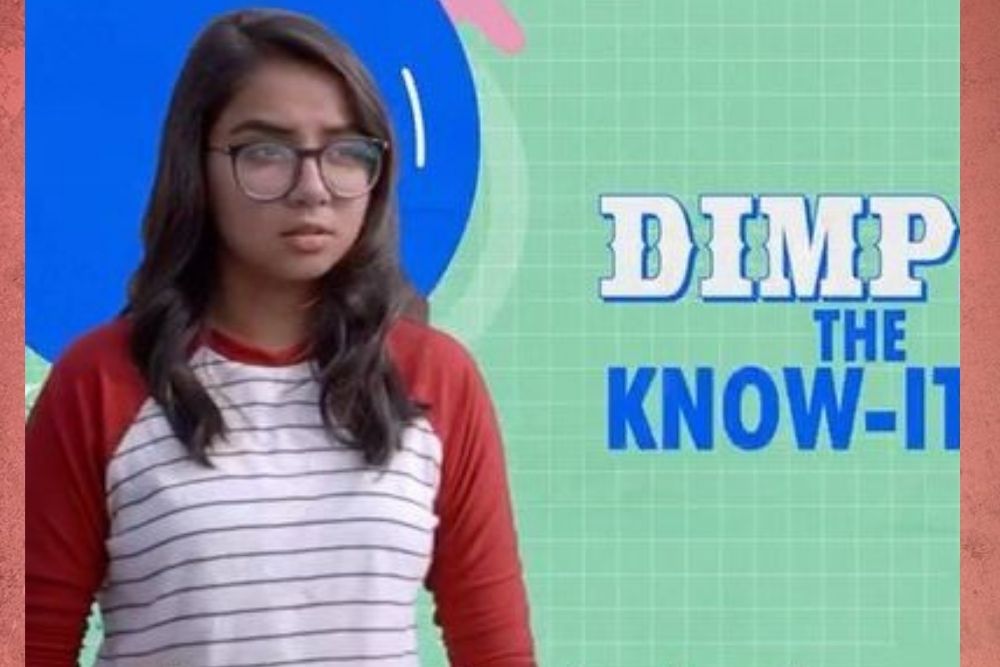 On the other side of the complicated match, Rishi’s life seems perfect for everyone: An affluent business, successful parents, a loving grandma, naughty younger brother and his confidante-cum-best friend. However, it is not what it seems. Rishi is paranoid of relationship failure and the desperation to not end up like his parents, he decides to marry early and grow old with the love of his life. He has no goals of his own rather than the notion of ‘early marriage and happy living’ and therefore he is on a quest of ‘first sight love’ when his eyes meet a filter-less face of Dimple which instantly make Rishi fall for her.

The transition from scene to scene is not smooth. The story ends abruptly in each episode, leaving that unfinished tone.

For instance, the first episode draws your focus to the app development project for which the entire batch is paired up in two. However, as the story chronicles to the successive episodes, it seems to lose its own focus and at the end deviates from the app development to a new twist brought by ‘Legends of the league’ competition.

Another aspect is the voice over by NRI student, who in the beginning seems way too excited to keep its audience posted but his enthusiasm fades in the coming episodes. 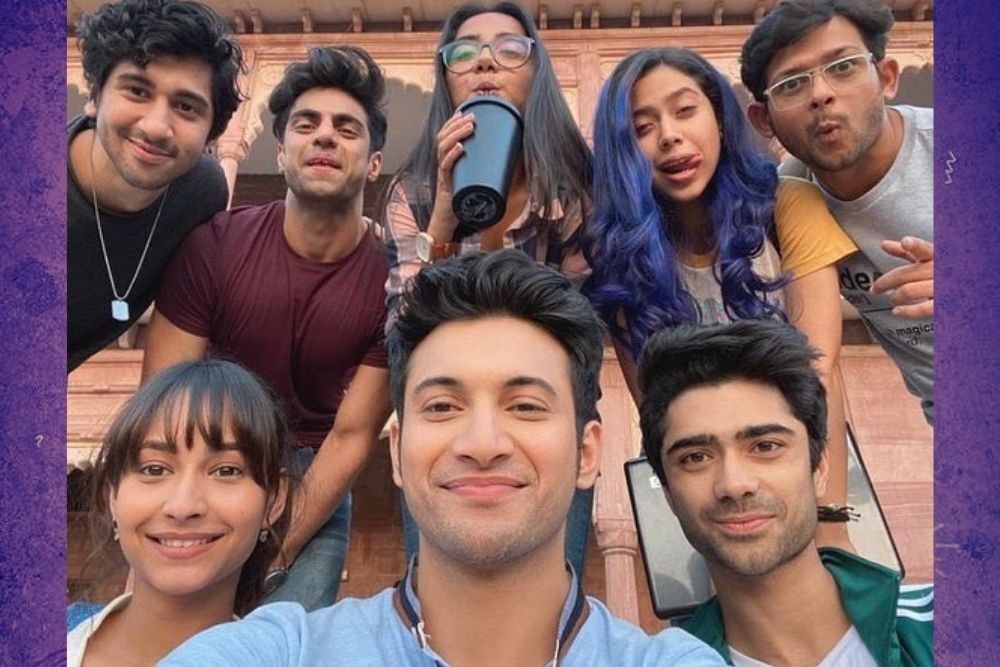 Each episode unfolds a new trait about the characters. There is a closeted lesbian, a disguised colonel’s daughter, a social influencer who conceals her real identity behind the glitzy social media world, an angry specially-abled athlete/ Pubg champion, an astute NRI and a 40+ divorcee. The institute showcases students from diverse background with none of the student having an actual goal to become a coder, except for Dimple (who claims to understand only one language, i.e Java)

However, these gaps may also be weak signs of a sequel or season 2 of Mismatched! 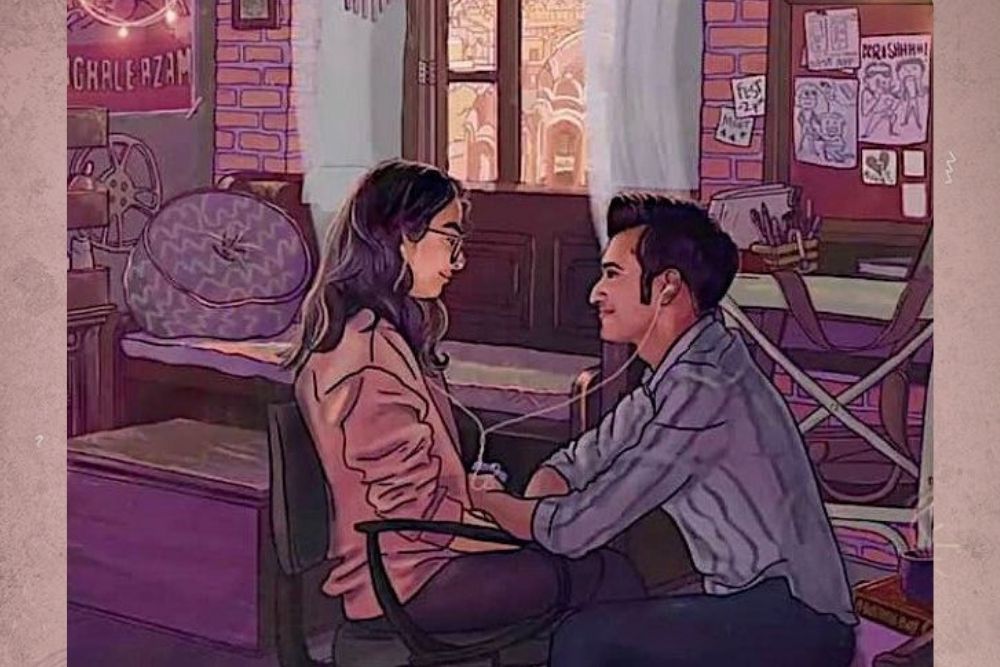 Verdict: Though it may have loopholes when it comes to an organised script, it is binge-worthy.