Actress Kubbra Sait’s first look from her upcoming Hollywood series ‘Foundation’ has been shared and it’s got people on social media quite excited to see the show.

According to Apple TV+, people are counting down the days until they can watch Phara, played actress Kubbra Sait, in action! The first look of the actress was recently revealed, and it's going viral all over social media.

Sait, a powerhouse of talent with a one-of-a-kind personality, is slated to appear in the Apple TV+ program titled ‘Foundation’. The show also has notable Hollywood figures such as Jared Harris, Lee Pace, Lou Llobell, and many others. When the teaser was released fans were shocked to see Sait in it, and since then there has been a buzz around the show across India. 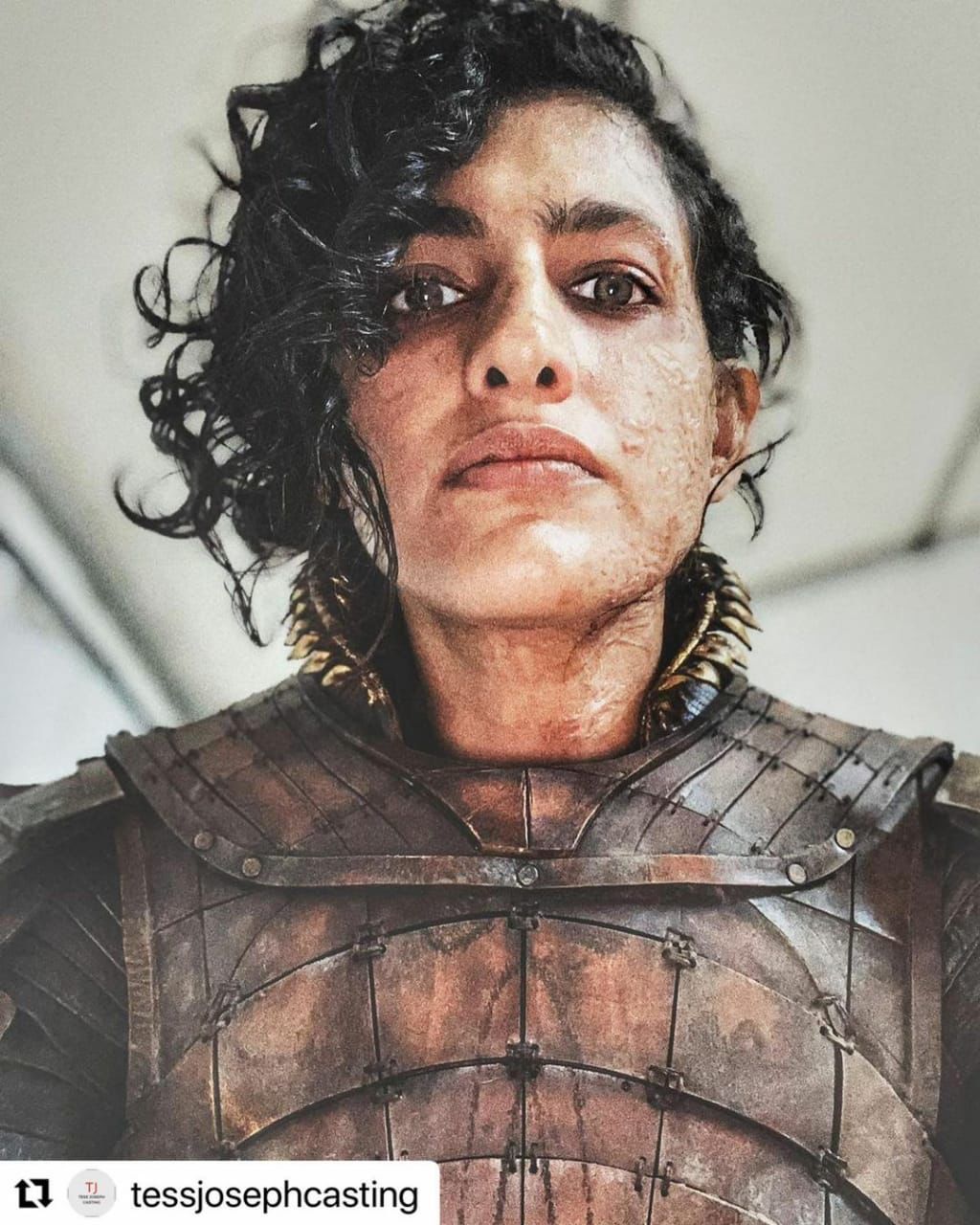 The actress will play Phara in the science-fiction drama series directed by filmmakers David S Goyer and Josh Friedman.

Sait’s look was revealed via a casting agent's Instagram post, and Apple TV+ was quick to respond, saying they can't wait to watch Phara in action! The picture went viral soon afterwards, and fans of the actress are dying to watch the show as soon as it gets released on the platform.